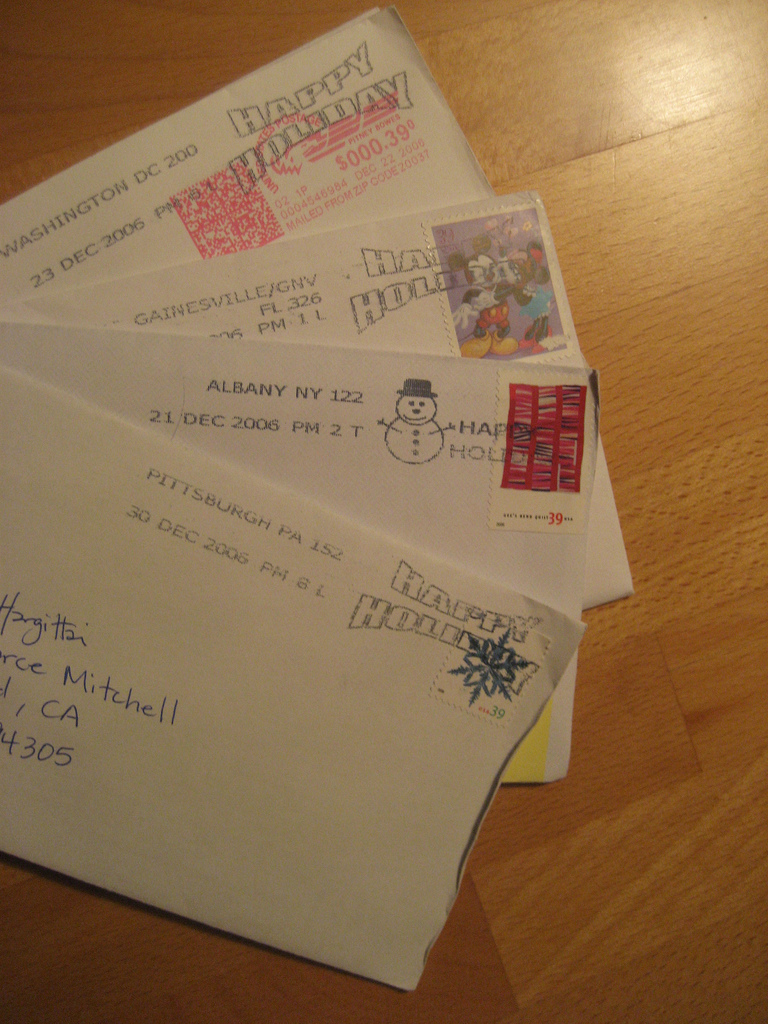 Wrapping up my year with TC Daily Planet (like a present!) seems a bit like what I would imagine writing a holiday newsletter is like. Because I am a Google search fiend, I searched for “writing holiday letter tips.” The sites I looked at suggest to keep it short, maybe write a top ten list or timeline. “When bragging a bit about accomplishments, use a bit of self-effacing humor to balance ego with humility.” “Write in your own voice and insert some humor.” OKAY! Thanks, Internet!

Starting on a postive note (as widely suggested): It’s been a productive year for me with TCDP! In January, I started sending out the Daily Headlines newsletter twice a week. In May, my “title” transitioned from Arts Editorial Intern to Arts Editorial Assistant. Starting in June and through the summer, I managed the Theater All Year project. Some time in August, I took over the music coverage work from Arts Editor Jay Gabler. In November, I (temporarily) took over the promotion of TCDP content on Twitter and Facebook.

The majority of what I do is, what I consider “behind the scenes” work—posting a concert or theater review, getting in touch with theaters to add them to our Theater All Year production guide, fielding pitches from contributors and dealing with publicists. I did make sure to come out of my shell though to cover events in my neighborhood like the Twin Cities Pride Festival and Basilica Block Party. For one of my favorite events in the Twin Cities, I became a Fringe Festival blogger: Fringe Binge. I met Lois Lowry (author of my favorite adolescent book The Giver) at Project Opera’s youth production. I also talked to blank slate theatre’s Adam Arnold about the future of his theater.

Covering concerts is an added bonus to being part of TCDP, something that’s introduced me to new people and musicians and gave my writing the most recognition. My review of Milo Greene at the 7th Street Entry in August and coverage of Of Monsters and Men at the Fine Line in March got the most hits of all my content. Of Monsters and Men are not-so-arguably my favorite band of 2012, and I was lucky enough to see them two times in one day in the middle of December.