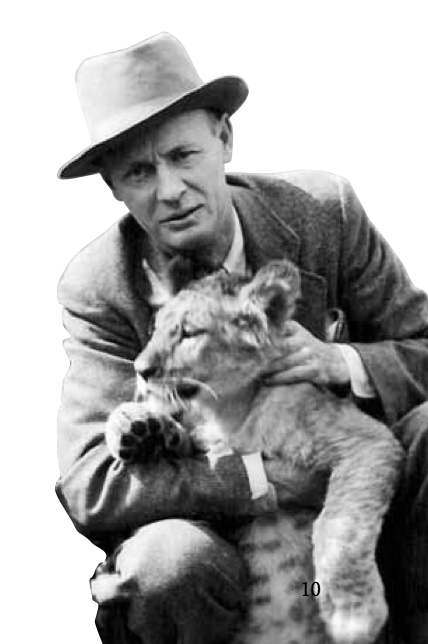 My dad, William LaMont Kaufman, was superintendent of Saint Paul Parks for thirty-four years. He dearly loved his job, and because he did, approximately one-third of our childhood was spent in his beloved parks. Como, our favorite, offered so much to children as well as to adults. Our dad taught us the name of each plant in the conservatory and the outside gardens, not only in English but also in Latin. Many Sunday nights were Como Nights, when we sometimes brought a picnic and raced to find Dad’s name on plaques in the zoo and conservatory. But his love for Como extended to other parks: Harriet Island, Phalen, Highland, and his smaller treasures—Hidden Falls, Rice, Irvine, Kellogg, Lilydale, Indian Mounds, Mears, and Newell, among others.

My father left Owatonna to enter World War I when he was twenty-one. While hiding in trenches in the Argonne Forest of France, he became close friends with Hesley Jensen, a small soldier from Wisconsin. Hesley was so little that he quickly earned the name “the little Swede” from his army platoon. All of these men fought valiantly, using their spare minutes to discuss and plan their dreams of when—and if—they came home. My dad had a passion for nature even then—trees, flowers, landscapes, animals—and these became a dream for him in the cold, muddy trenches of the forest. Hesley was suddenly hit by a German sniper and gravely injured. Dad picked him up and prayed while Hesley died in his arms. The dreaded mustard gas took a devastating toll on my father’s lungs and health, and a bullet from a German sniper struck his leg.

After World War I ended, Dad spent time in the Minneapolis Veteran’s Hospital. He never completely regained his health. But now he could put his dreams and love of nature into action. He and my mother moved to St. Louis, Missouri, where he enrolled in and completed his studies in landscape architecture, an intricate piece of his lifelong ambition. He worked alone, designing gardens and yards for many clients, including some who lived on wealthy estates. He designed walkways, plantings, woods, flowerbeds, and statuary. Very soon he combined his talents with politics and was hired as the superintendent of Saint Paul Parks, the position that fulfilled his dreams.

As the superintendent, he was once invited by the Veterans of Foreign Wars (VFW) to speak at the dedication of a burial section for World War I veterans in the Bayport, Minnesota, cemetery. After his speech, a parade, and an emotional playing of “Taps,” a woman asked if she could say a few words. She asked if anyone present had known her son, Hesley Jensen, who had died in the Argonne Forest in France. Dad walked to the podium, extending his hand, and told her that her son had died in his arms. This brought closure for both of them. 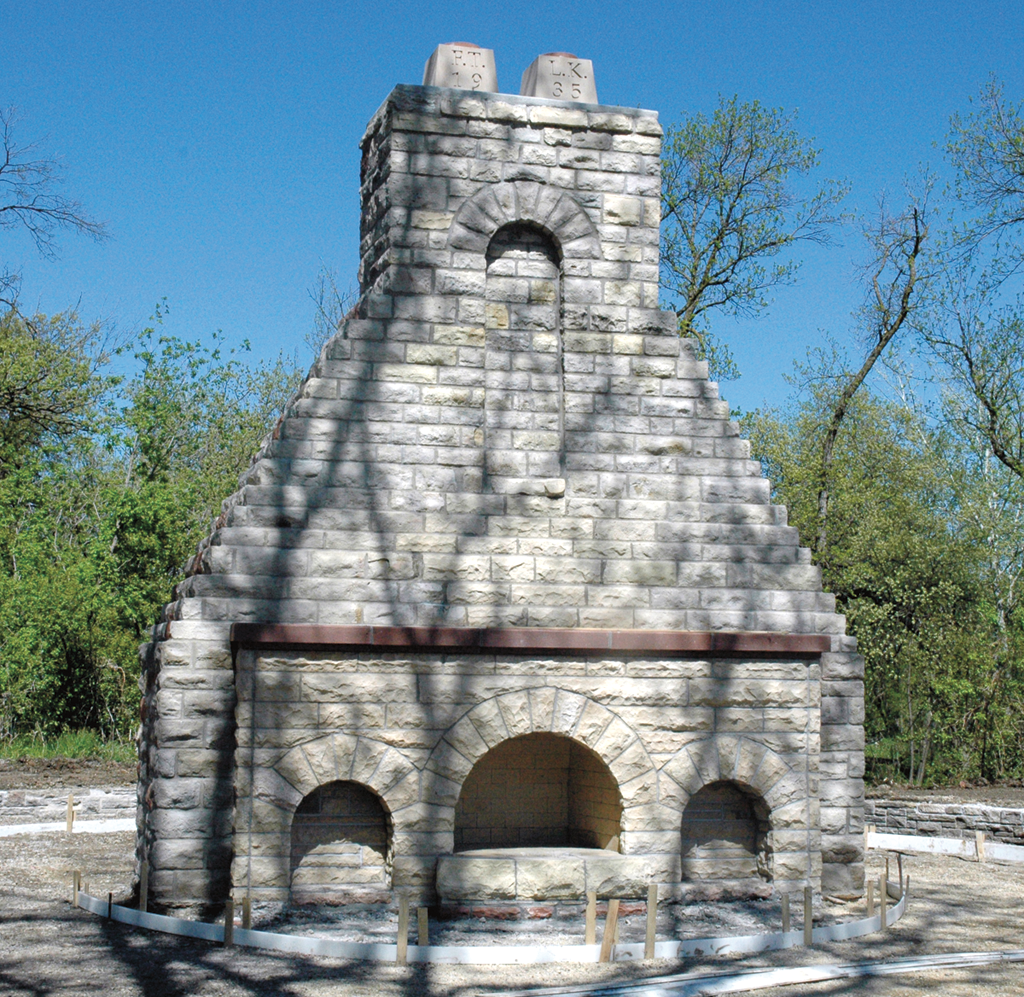 Seventy-five years ago, Dad designed a tall brick fireplace in an open field of his beloved Como Park. On it he had inscribed Joyce Kilmer’s poem “Trees.” He was a member of the Joyce Kilmer VFW, and the poem was always dear to his heart. When I was ten years old, I memorized “Trees” and recited it to him. That fireplace is now being rebuilt. Kaufman Drive signs are an integral part of Como Park. Each time I am in Saint Paul, we drive those streets, and I think of a young soldier’s dream when he was far away in the Argonne Forest of France.

Pat Kaufman-Knapp was born and raised in Saint Paul, and attended St. Joseph’s Academy, as has her mother’s family for over 100 years. She served seven years in the Navy WAVES, moved to Nashville, Tennessee, and quickly became involved in volunteering there as a Civil War guide, teaching a writing class, writing newsletters, and doing public speaking.