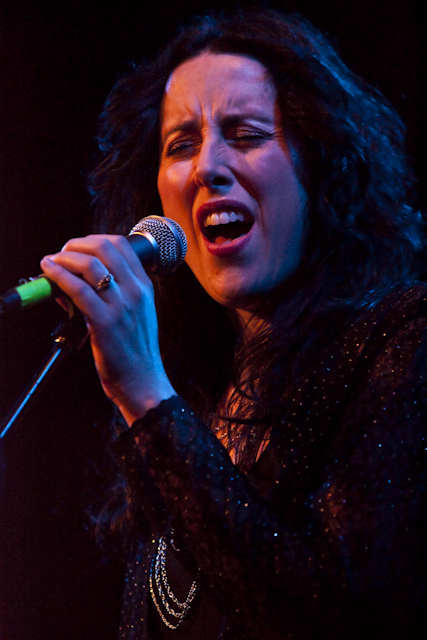 Students from the music business program at Globe University/Minnesota School of Business organized an event called “Celebrate Women in Music,” held April 6 at the Fine Line Music Cafe. The event, which was the first-ever of its kind sponsored by the college, comprised two parts. First, there was a panel discussion with women holding various roles in the music industry, including Sue McLean, who was awarded an honorary degree from the college. The second part of the event was a concert featuring the Watson Twins.

Kim King, who is the Fine Line’s talent buyer, served as moderator for the panel, which included the Watson Twins, Lisa Klipsic, Sue McLean, Stephanie Timberlake, and Pamela McNiell. King began the discussion by asking the panel what the “aha! moment” was that got them into music. For Stephanie Timberlake, who is director of partnership marketing at Universal Music Group, it was hearing Sgt. Pepper’s Lonely Hearts Club Band that opened her mind to the range of possibilities in music. For Lisa Klipsic, artist manager for Don’t Jump Management (which represents the Watson Twins) it was working at a record store. She recalled the guy who turned her on to music, “some dude with weird hair that liked the Cure,” and grew to really like being the person who got others tuned into good music.

“We’re not the Lady Gagas of the world,” Chandra Watson explained, in response to why the twins consider social networking so vital. The Watson Twins like to extend the shared experience with their fans beyond the concert stage. Whether that be through responding to a fan who really admires their work or through personalizing the e-mail blasts they send out to fans on their mailing lists, the duo realize that personal connection is necessary to stand out in the current industry.

Timberlake noted that a lot of the new trends are based on models of what worked in the past, and a key to success is determining what the next big thing is going to come after “the overload.” What can possibly follow the digital age, where music is free for the downloading? Timberlake mentions one possible direction: vinyl, a current trend that has brought back some of the novelty of owning and collecting music.

Following a break after the discussion, Sue McLean received an honorary degree in music business from Globe University/School of Business, which she graciously accepted with a playful “Rock on!” McLean has been in the business since the 1970s, starting out as a booking agent, then later becoming the special events director at the Guthrie, and eventually started her own business, which is now Sue McLean and Associates, sponsoring big-ticket events including Music in the Zoo and the Basilica Block Party. “It’s a lifestyle,” said McLean, who admires schools like Globe providing structure to the sometimes-chaotic music business.

Singer Ashleigh Still, bassist Nick Salisbury, and a couple of unnamed players served as the opening act of the event’s musical portion. They enjoyed a longer set time than the average opening act (which, at the Fine Line, is something that has a tendency to happen). Still threw in a cover of Radiohead’s “Creep,” which was hard to swallow.

The Watson Twins were warmly re-welcomed back to the stage, and performed a lot of material from their recent release Talking To You, Talking To Me, a collection of Southern-Gothic-inspired melodies. The shared experience typically present at a show was lost, for all the tables blocked the dance floor, preventing the crowd from standing in front of the stage during the performances. On the flip side, it was nice to be able to sit. It was a long event, but one well-worth attending in its entirety. 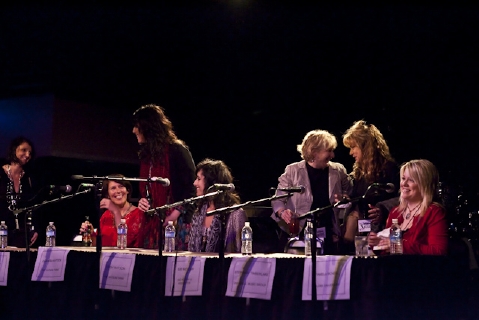 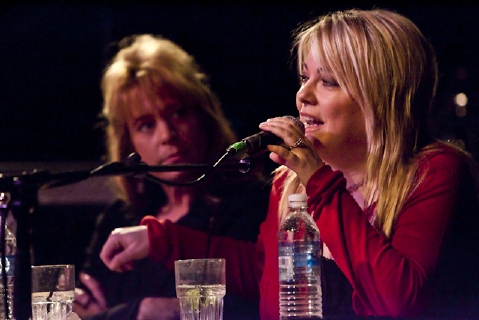 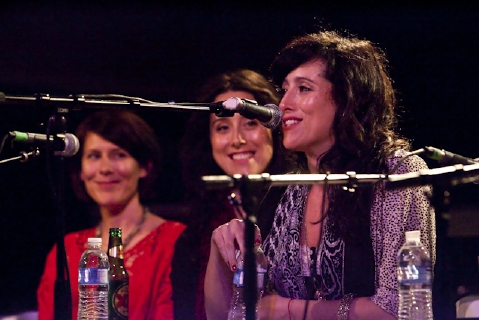 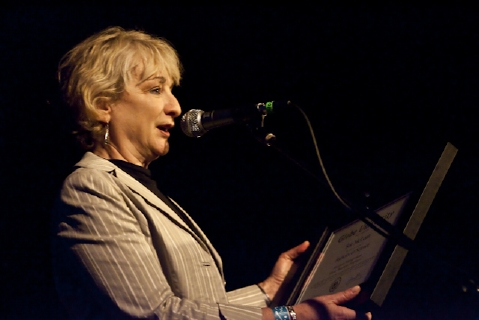 Sue McLean with her honorary degree. 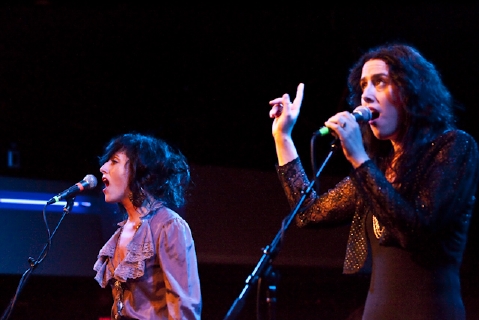 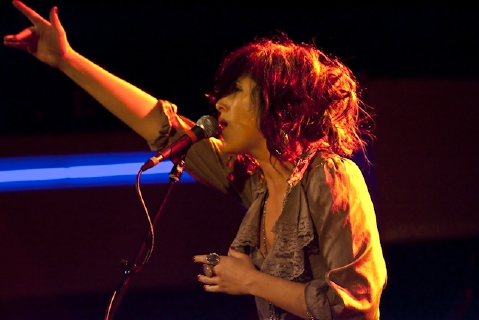 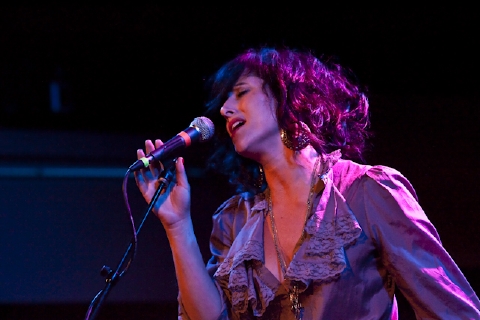 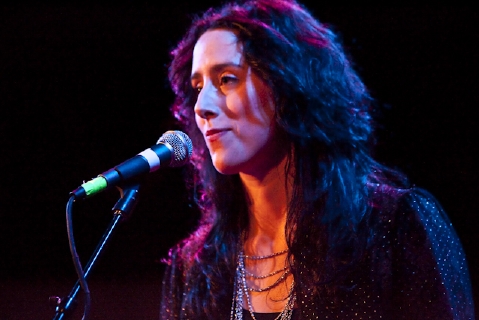 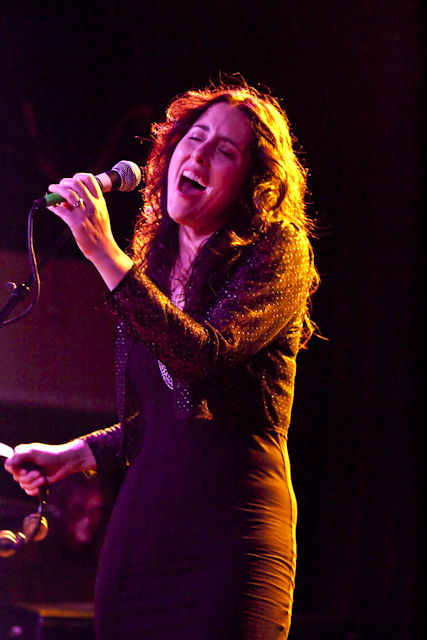