A brisk fall evening seems like a perfect time to cozy up to several hundred other people and be serenaded by Sufjan Stevens‘s characteristically bittersweet crooning and wistful banjo plucking—but this Saturday, Stevens had other plans.

Stevens warned the crowd at the sold-out Orpheum Theatre that he was going to sing of love and heartache, but that some funky dance would make it more palatable. Backed by a ten-person band, most adorned in futuristic garb or glowing neon bands, drawing almost exclusively from his new work, The Age of Adz and All Delighted People, Stevens proceeded to blast the crowd with a much louder, more chaotic torment than fans of Stevens are used to. The stillness in the seats and polite but lukewarm applause after each song seemed to indicate that the house had been sold-out to folks unfamiliar with Stevens’s new album—a fair guess, considering the album was released a mere four days before the performance.

As Stevens himself demonstrated some of that “funky dance,” head adorned with cockeyed visor and clumps of tinsel, one got the feeling that perhaps we were witnessing a private studio jam session—a sentiment that Stevens reinforced by twice botching the lyrics, stopping and restarting, during “Impossible Soul.” Despite the missteps, he seemed comfortable with it all; perhaps enjoying the freedom of this new direction to his music.

It was a visually impressive show, projections appearing both behind and oftentimes in front of Stevens—many of which, Stevens explained, were inspired by Royal Robertson, a paranoid schizophrenic and self-proclaimed prophet who was Stevens’s muse for the new album. The visual stimulation combined with the elaborate cacophony of music presented something of a sensory overload: at times intriguing, at times overwhelming, always stunning.

It wasn’t until the last song of the set that Stevens really managed to ignite the crowd. Finally heading back to territory familiar to his fans, he closed with a rousing rendition of “Chicago” and then returned to encore with “Concerning the UFO sighting Near Highland, Illinois” and “Casimir Pulaski Day,” much to the delight of all, before ending the night with “The Dress Looks Nice on You.” The audience then stumbled out, many a bit bewildered, amongst murmurs of “that was terrible!” and “well, I guess I could see, but…”

The folksy croons of opener (and labelmate) D.M. Stith perhaps fit the audience’s expectations more precisely, but Stith had a difficult time commanding the unsettled crowd during his brief four songs, despite the rich, multi-layered vocals. 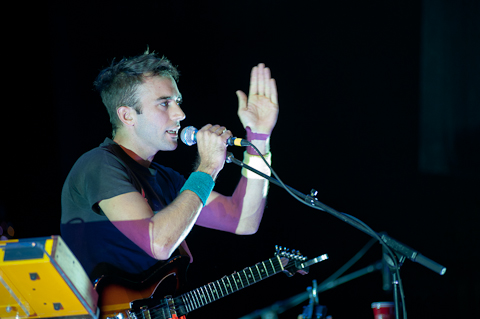 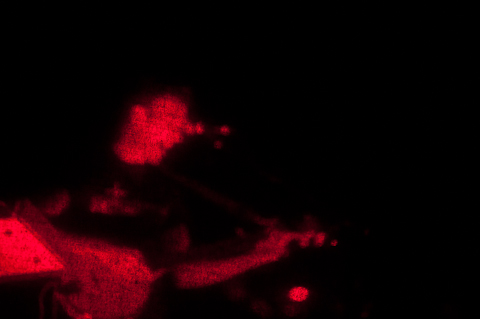 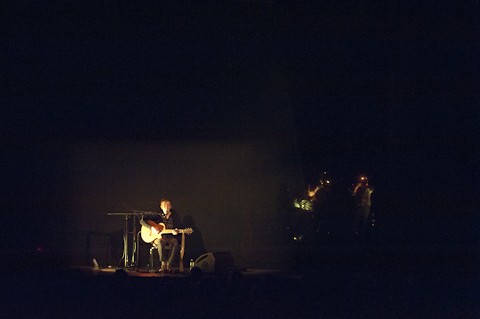 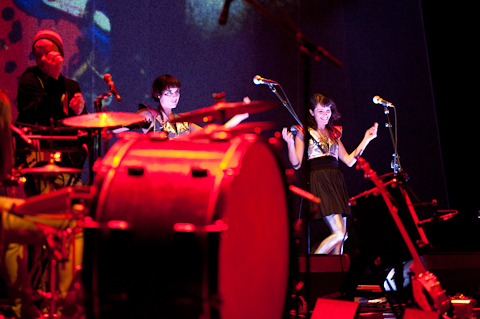 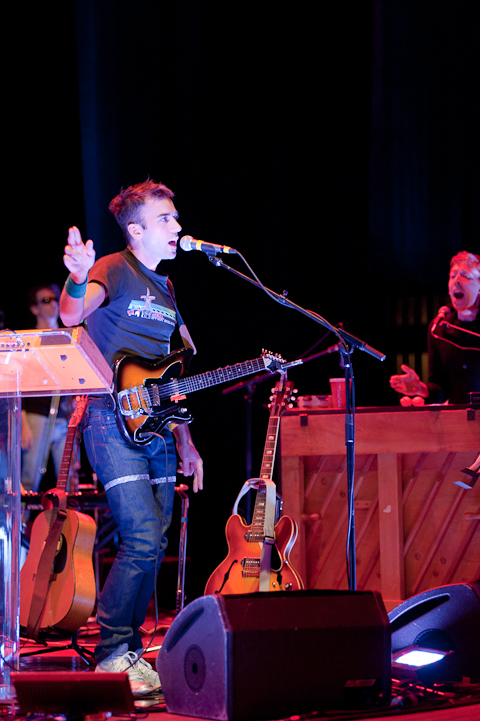 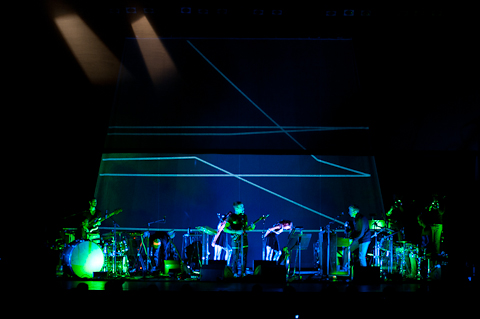 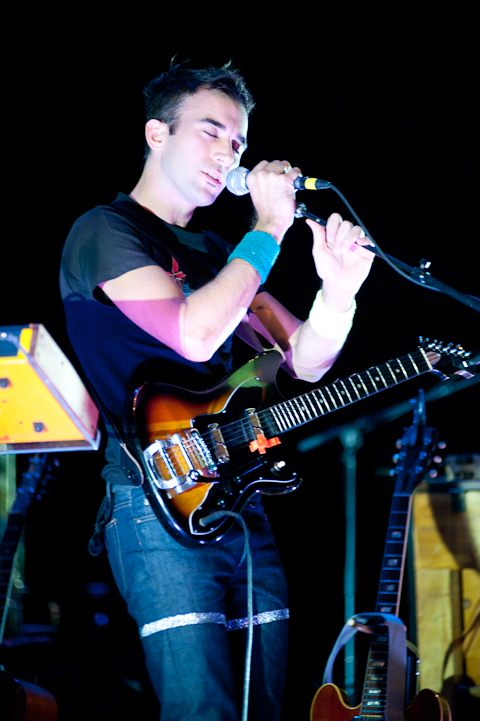 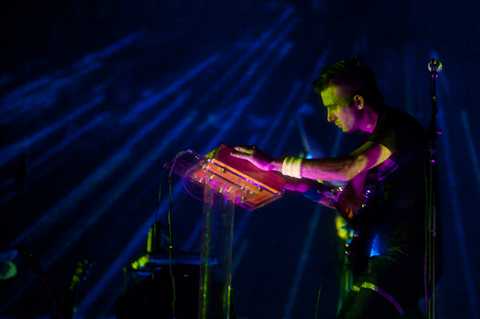 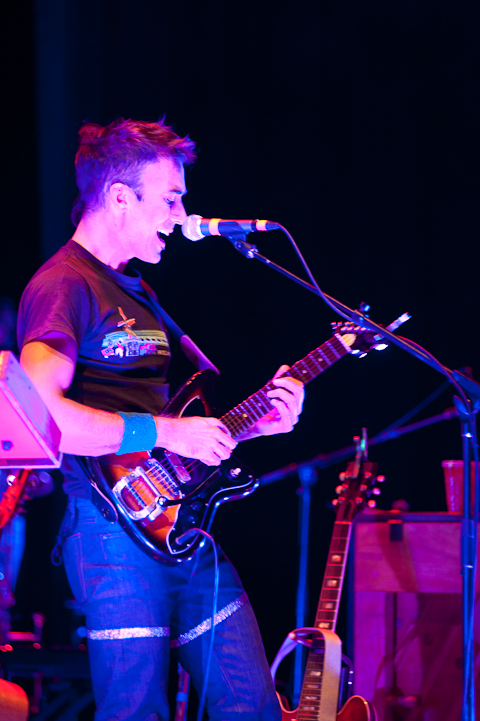 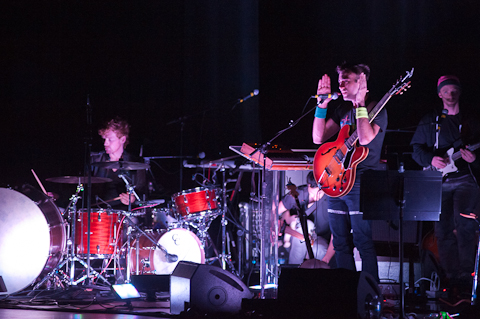 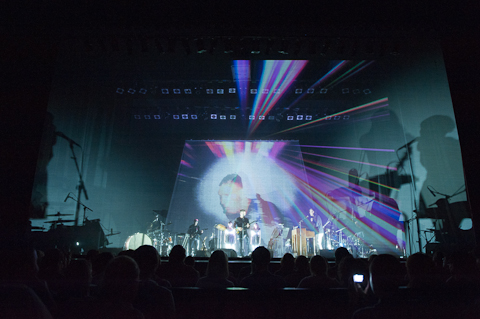 Correction: This article orginally stated, erroneously, that the song concluding the set had never been played before.