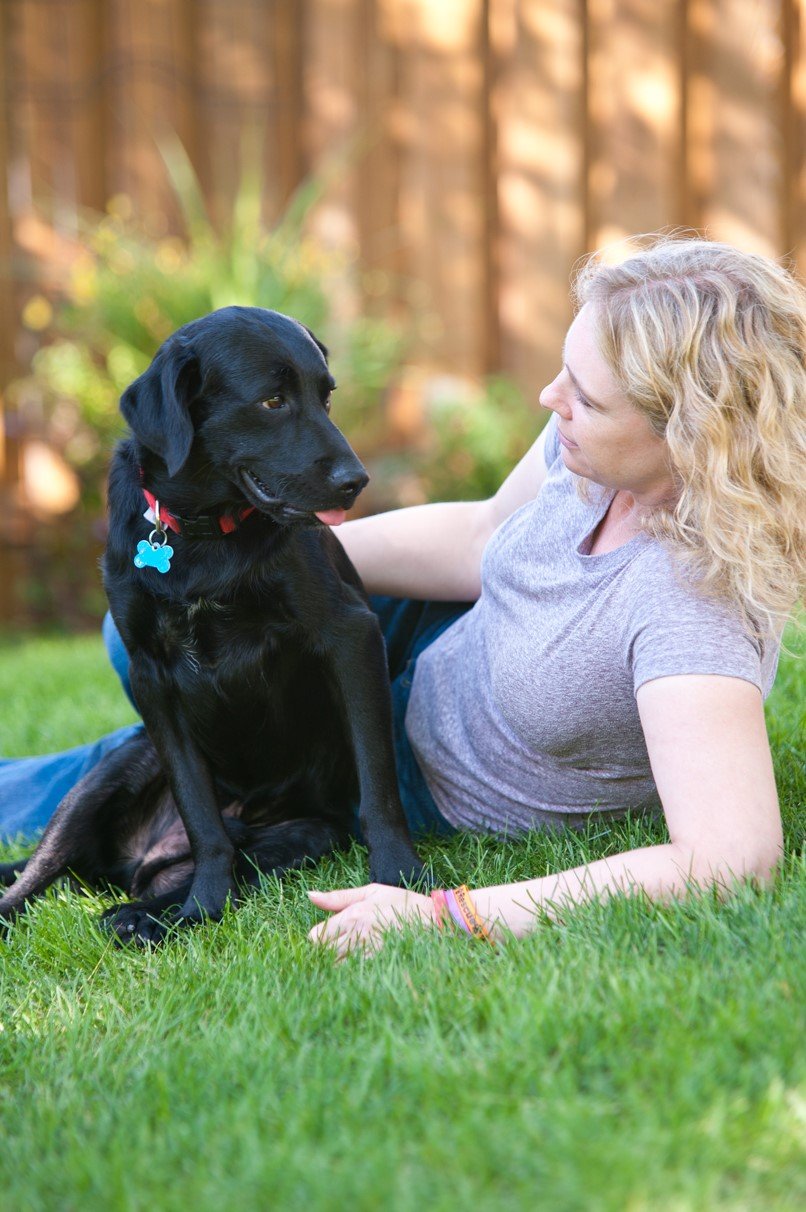 If you like music and dogs I might have a fun date for you. Musicians from both the Minnesota Orchestra and Minnesota Opera are performing at a fundraiser for Safe Hands Animal Rescue on April 12 at 3:00 pm at Colonial Church in Edina.

This event will include social hour and music by Rossini, Britten, Beethoven, Ravel, Mozart, and Elgar.At least a dozen musicians will perform, including many with a personal investment in Safe Hands Animal Rescue.

The benefit concert is the brainchild of violist Jennifer Strom.  Jennifer adopted her dog Moxie from Safe Hands and began volunteering with the organization.  As word spread other orchestra members followed suit with eight members to date having adopted 10 dogs from Safe Hands.  Six musicians performing have adopted dogs and six members have fostered dogs or volunteered.

Safe Hands Animal Rescue is a nonprofit organization led by Lynne Bengtson (pictured above) with the help of a small group of dedicated volunteers. Safe Hands has rescued and placed more than 3,200 dogs since its founding in October 2006. Most of the dogs the organization aids come from high-kill shelters in the southeastern Kentucky/Appalachia area. The dogs are transported from Kentucky to IL, WI and the Twin Cities. When the dogs arrive in Minnesota they are welcomed by a team of volunteers. Each dog is examined by a vet, treated for any medical conditions if needed and  sent home with a foster who cares for them until they can find their forever family.