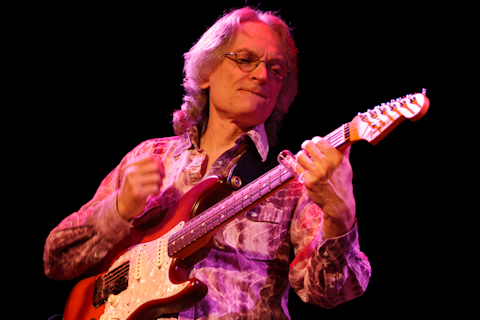 The orange signs taped to the entrance doors of the Cedar Cultural Center on Wednesday, November 14 read, “Show is Completely Sold Out.”  That’s as it should be for Louisiana based Blues guitar wizard Sonny Landreth. Although his name is not as commonly known as some of those he has collaborated with (Eric Clapton, John Hiatt, Jimmy Buffett, Eric Johnson, Joe Satriani, Mark Knopfler), guitar enthusiasts and serious Blues fans make sure to clear their calendar when he’s scheduled to come to town. The tireless 61-year-old slide guitar master appears to love touring and performing as he told the audience, “As long as you keep coming out, we’ll keep coming back no matter what time of year.”

Anxious fan’s filled the tightly packed chairs setup from wall to wall while others stood along the outside edges of the Cedar’s intimate room, a great setting to see a show of this caliber. The stage was set up for the touring trio with Landreth’s collection of amplifiers creatively stacked stage right where he jammed out the entire performance never more than a few steps away from his high tech custom pedal board.  The lighting was simple, but adequate and the mix was sounding good as the set started out with “Z Rider” and “Native Stepson,” both found on the 2005 album Grant Street. The ambitious composition “Wonderide” from the new album Elemental Journey was an impressive example of Landreth’s ability to produce a ton of sound and make it look easy with his flashy technique. “Blue Tarp Blues” was a show standout and captures Sonny’s hometown influences as it appears on his From the Reach album where he drew inspiration from the tragedy of Hurricane Katrina. Many of Landreth’s songs also have that Louisiana Zydeco flavor mixed in like the final song in his set “Back to Bayou Teche,” which inspired fans to get up and dance in the aisles.  After the crowd stomped and chanted for an encore, Landreth returned to the stage for a blazing performance of Pedal to Metal.

Homegrown talent Charley Parr offered up a tasty sampling of his story telling through Folk music to start the evening. There were fans in the audience who specifically came out to see him and he undoubtedly picked up some new listeners who will be back out to the Cedar when he performs there again in February. 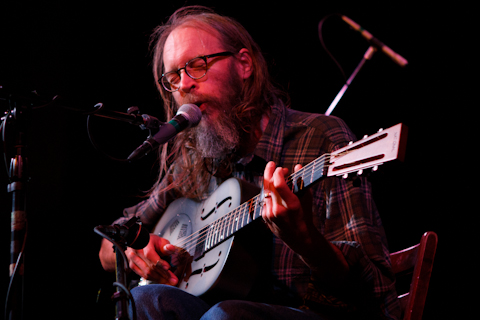 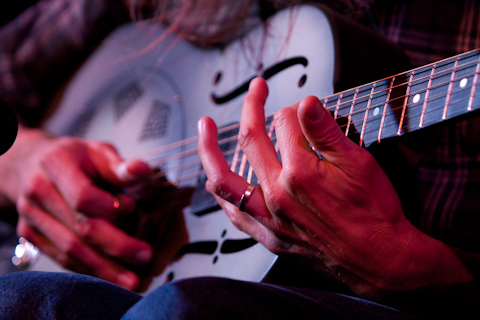 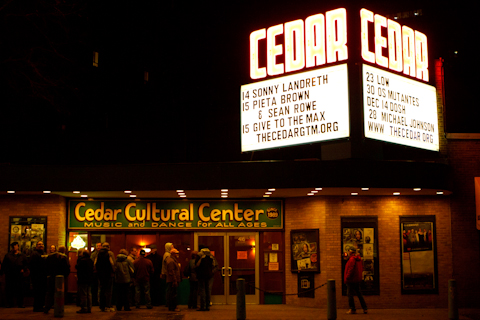 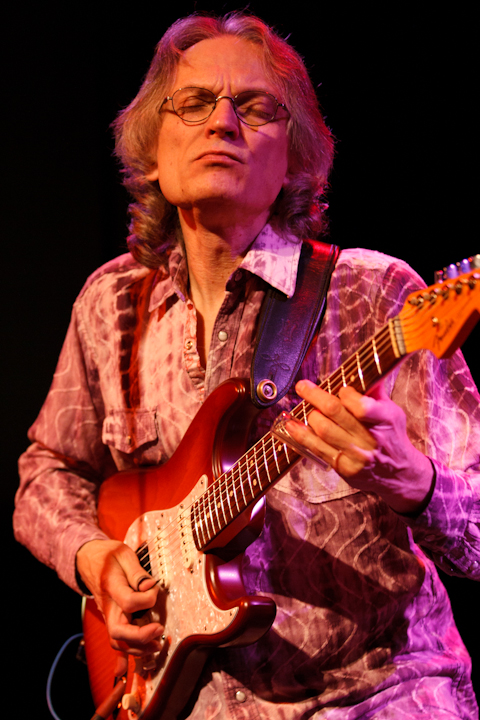 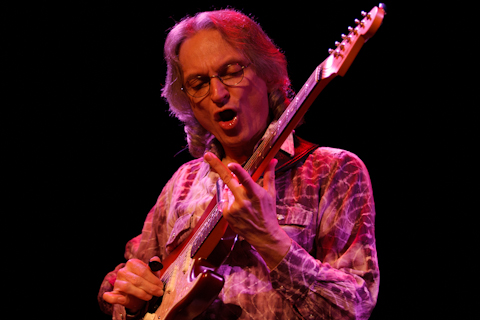 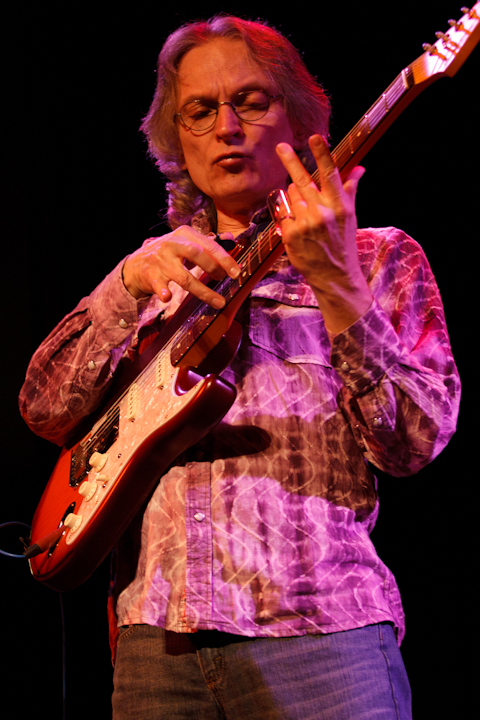 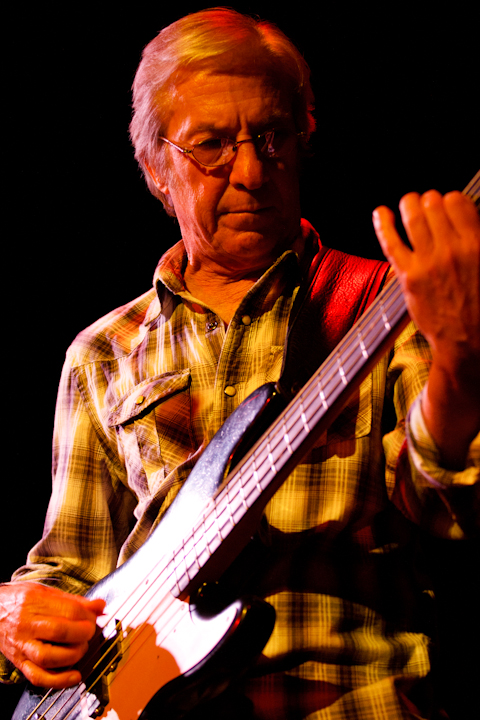 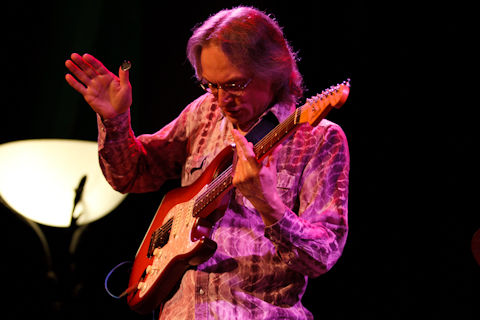 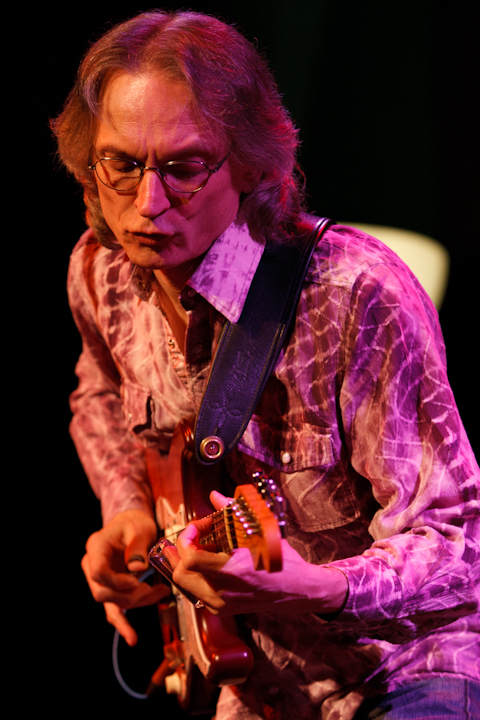 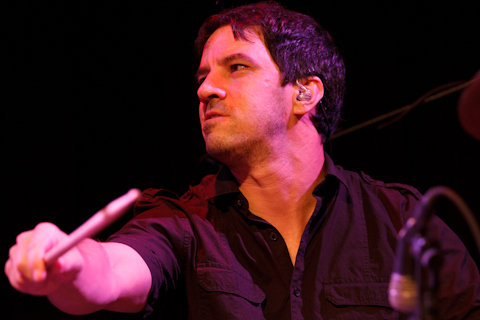 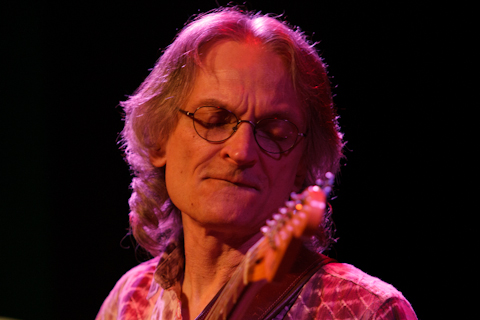 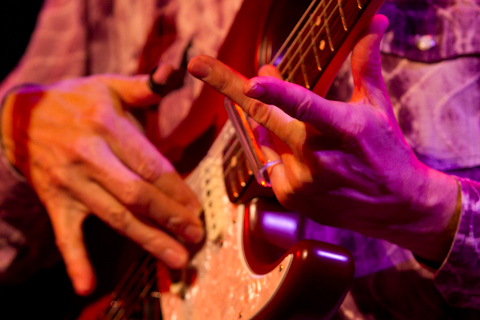 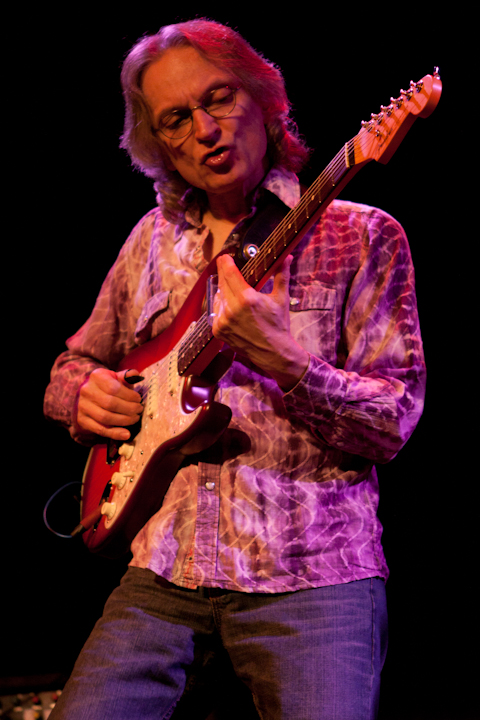 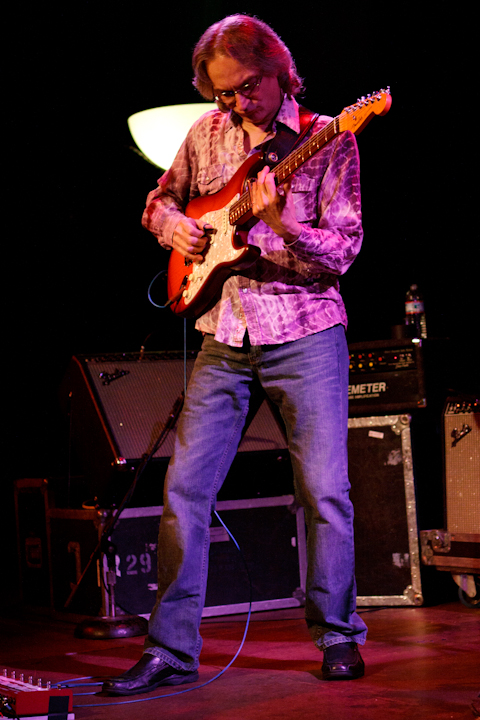 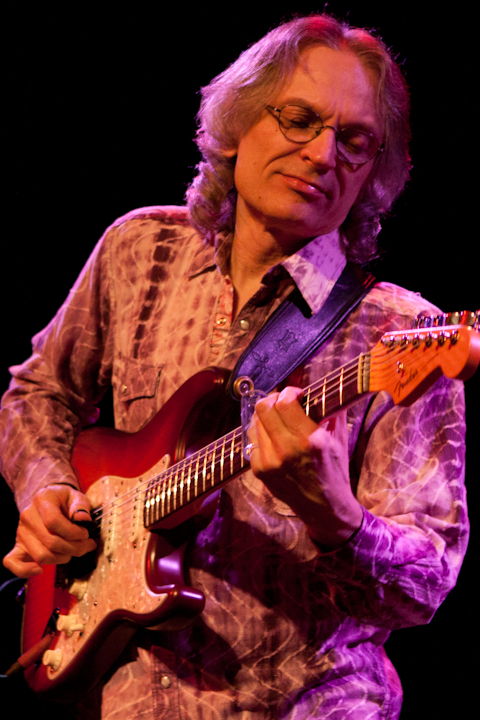 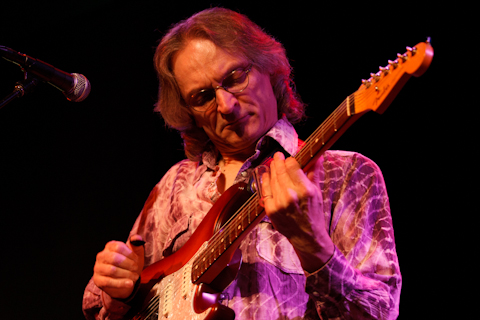 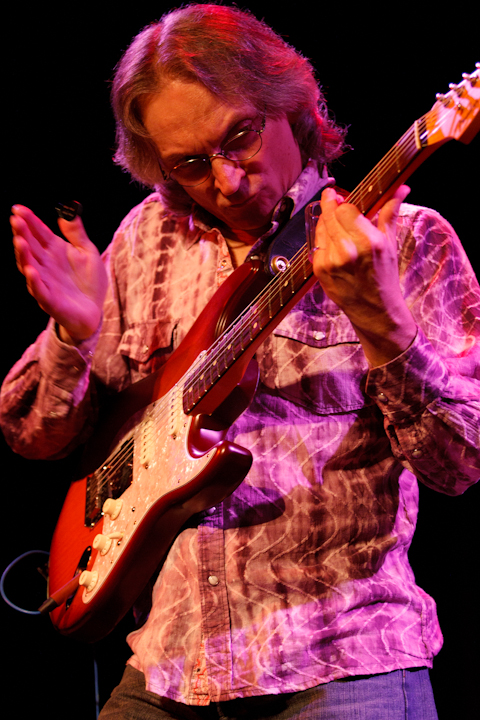 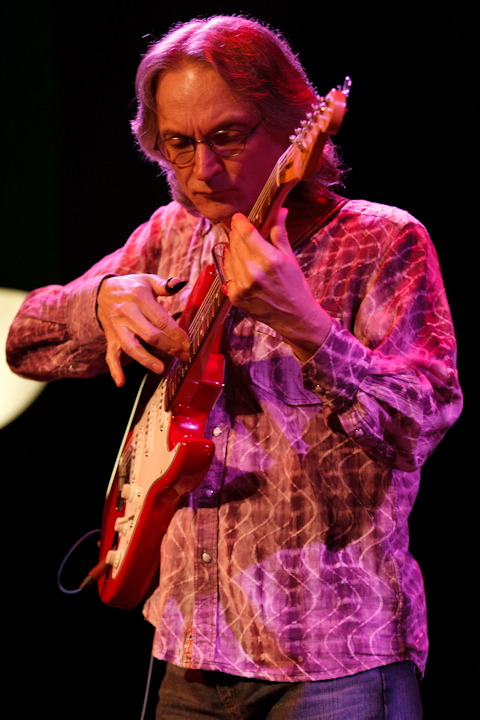