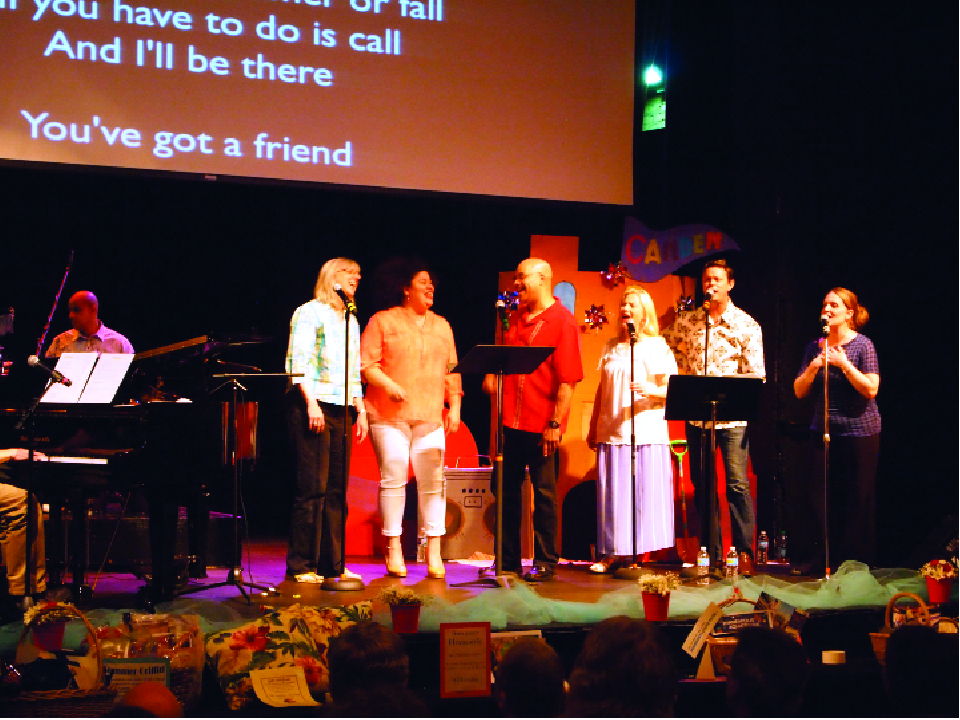 It was always easier to tell people which musical instruments they didn’t teach at Camden Music School, rather than list the many that they did, said school founder Janet Zahn.

She opened the first Camden Music School in a Lutheran church on the North Side on January 15, 2005, and the second one a year later, in Northeast Minneapolis. (Its current Northeast location is in Grace Center, the former Holland Elementary School site.) Camden Music School employs 14 teachers, who offer musical instruction in at least 17 different instruments. Students range in age from 3 months to 86 years. At its high point, the schools attracted 225 students.

Zahn recently announced that she is closing the doors at both locations on June 14.

“It really was a financial decision,” she said. “The revenues were not sufficient for me to sustain it.” She, the community, and the teachers are all very sad about the closings, she said. She wrote a letter to students and parents, explaining the situation, and expressed her gratitude for their support. “I think people read that and understood. We had a great run, but now it is just time.”

The school will go out with a bang, presenting its sixth annual (and final) Camden Music School Sing-Along at the Capri Theater on April 4. The cast includes Prudence Johnson, T. Mychael Rambo, Katy Hays, Gary Rue, Dane Stauffer and the audience, in an evening-long sing-along of well-known movie and television songs. “We all sing through the whole night,” Zahn said. “There’s nothing like it. It’s magical. There aren’t a lot of places anymore where people sing together.”

Zahn’s background is in choral music. She plays piano, accordion and hand drums and sings in the Saint Paul Vocal Forum. A North Side resident, she said that she got involved working with kids in her neighborhood, and realized that many of them didn’t have the access to music that she had had in her youth.

“I was singing all the time, in school and church. My family paid for private piano lessons. I thought about starting a music school for seven years, before I did it. We started out with 15 students.” She found teachers by word of mouth. “I went to a lot of music schools and talked to people. I struck up conversations with people in the neighborhood. From day one, I have always paid the teachers.”

She started the schools, she said, because “there was nothing in the neighborhood. We needed conveniently located music schools that had excellent instructors. It’s important to have music in the community. The Lake Harriet bandshell [in South Minneapolis] has music there every night. We need to hear music, sing it, talk to each other and laugh and cry. The power of listening to music can move you in many ways. Music helps to build community. I think that now we’ve set up the expectation that our neighborhoods deserve really good stuff.” 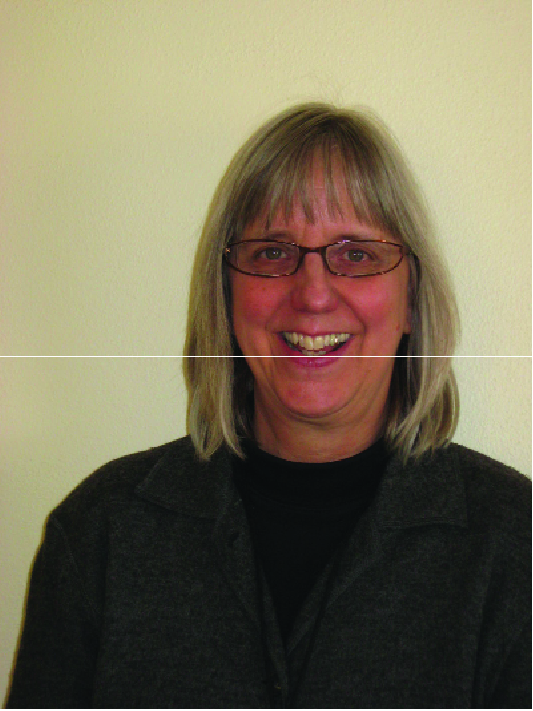 Janet Zahn is at left with the song leaders at last year’s scholarship-fund-raisingsing-along. Many will return April 4 to help send the school off on a high note. (Photo by Gail Olson)

Since its inception, the school has held many fundraisers, craft sales, bake sales, and sing-alongs to provide scholarships for those who needed them. Classes generally start after school or in the early evening, and run Monday through Thursday and on Saturdays. Individual lessons cost $26 for half an hour; students can choose 30, 45, or 60-minute classes. There are also group team ensemble lessons. Scholarships are available and range from 50 to 100 percent of class fees, depending on what the student studies. Zahn said her favorite class is Musikgarten, for children birth to 8. “We have classes for tiny babies. It’s all about bonding with your child. There’s singing, rocking, rhythm and lullabies.”

Since the school doesn’t close until June, there is still time for students to enroll in individual classes, Zahn said.

Students’ final recitals will be June 14. “I love recitals,” Zahn said. “I ask the audience to send love and support to each performer. We have created a very supportive environment for recitals. It’s so much fun for me, the teachers and the parents to see the students’ growth. We’re all there wishing the students the very best, and it works.”

Camden Music School Sing-Along tickets for the Friday, April 4 performance at 7 p.m. cost $25 in advance or $30 at the door; covering the expenses of the event itself and of wrapping up the school. The Capri Theater’s address is 2027 West Broadway, North Minneapolis. Order tickets online at www.camdenmusicschool.com, or call Alison at 612-529-2317 or the school at 612-618-0219.