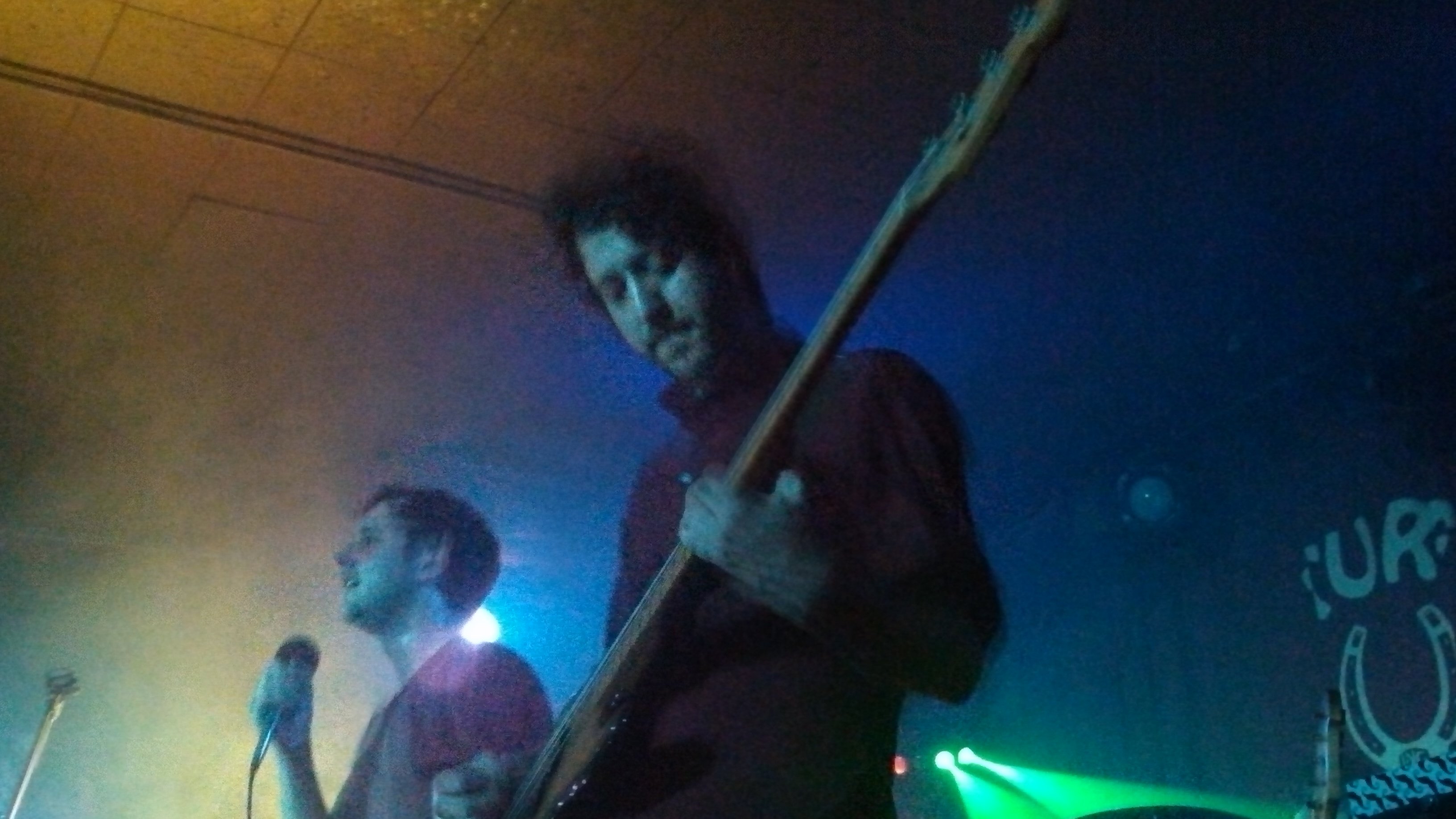 Small Black at the Turf Club

I’ve never seen the Turf Club as a dance club before but that changed Saturday night when I went to see Small Black. They had a whole dance scene set up: smoke machines, bright oscillating lights and a stage full of musicians. It was like shrinking an arena show from the 1980s just for the Twin from the Cities. It reminded me of seeing the Stone Roses at an outdoor show two summers ago – easy breezy.

Small Black has been called chillwave – a term that was new to me, but it’s apt. Their music is easy to like and it’s easy to dance to it. The funny thing is that their music shares some elements with noise bands I’ve seen, which is odd since, while I like noise, it is anything but easy. Like noise, there was an ambient buzz with electronic reverberations throughout the show. The electronica is made more palatable and includes soothing vocals. It’s manipulated into a much more danceable beat.

Originally from New York, the band includes four members Josh Kolenik (lead singer) Ryan Heyner (keyboard/synth), Juan Pieczanski (bass/guitar) and Jeff Curtin (drums). One standout song for me was Real People, which is off their most recent release of the same name. The vocals echo and are a little haunting while the beat is electronic, almost reminiscent of the Chase Theme from Midnight Express.

Saturday night was apparently Small Black’s second time in the Twin Cities, I won’t be surprised if next time they are here they don’t play a much larger venue – or even better an outdoor festival. (I have to add that the Turf Club may be my favorite place in town to see music so suggesting another venue is and upgrade relates only an expected growth in audience, not because there’s anyplace better to see a band in town!)