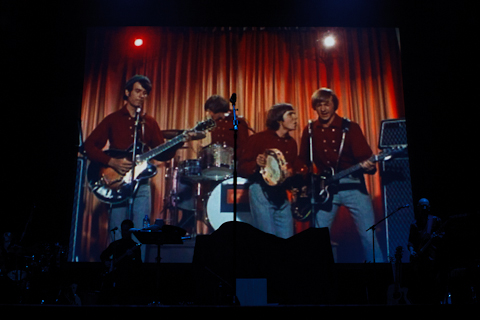 Nostalgic fans gathered at the State Theater Thursday November 15 to celebrate the music of The Monkees. It was great to see an exceptional turnout for the historic reunion of the three remaining original members, Michael Nesmith, Micky Dolenz and Peter Tork, for one of their first shows together since 1997. The atmosphere was fun with people dressed up in 60s fashion and a feeling of excitement about revisiting some childhood memories associated with the band.

The stage was packed with gear for the seven musicians backing up the trio including guitar, bass, keyboards, drums, horns, percussion and backing vocals. Aside from the band, a large video screen played a large role in the overall production with a constant stream of footage from their many different projects.  Considering the generation, it’s amazing how much video was shot of this band outside of performing music, perhaps making them an early example of reality television.

The actual performance had an exciting start with some memorable scenes from The Monkees TV show before the band started out with one of their biggest hits Last Train to Clarksville. Dolenz was center stage playing acoustic guitar and doing a nice job on the lead vocal as he did a lot during the show. Nesmith’s spot was stage right where he played a beautiful 12-string hollow body Gretsch and sported an eye catching pair of sparkly shoes. Tork was set up stage left and cycled through and array of instruments on different songs from guitar to banjo, bass and keyboards. Each of them sang lead on different songs and they often harmonized well together.

More huge hits came early in the show like “Steppin’ Stone” and “I’m a Believer” before which Dolenz joked, “We did this song before Shrek.”  The recently deceased Davy Jones was treated as an active member in the show performing entire numbers via old videos, the first showing a young Jones singing on a beach in a classic style swim suit.

The next several tunes were performed in the band’s traditional setup with Dolenz appearing to feel at home behind a sparkly silver drum kit on a red riser marked with the band’s famous logo. The boys were entertaining and often exchanged banter back and forth, also in the style we remember from the TV show.

As Micky Dolenz rolled a timpani out to the front of the stage, fans cheered knowing it was for the song Randy Scouse Git. Dolenz said he wrote the song the morning after a crazy party the Beatles threw for them. To help recreate the scene, Dolenz also wore the poncho he was wearing in the original video from 1967, which played on the big screen behind them.

Another Davy Jones tribute came as the band played along to the video of Jones dancing in formalwear to “Daddy’s Song” from the soundtrack to their only theatrical release, titled Head.

Probably the most touching moment came as Dolenz spoke of how they were trying to decide who should sing “Daydream Believer,” the song that Jones is best known for. They decided that with Jones gone, they don’t own the song any more—the fans do, so they should sing it. A woman and young girl from the front row were invited on stage and did a nice job singing the verses and the whole crowd joined in making the tribute special.

The evening concluded with a two song encore featuring the one big hit that was missing up to that point “Another Pleasant Valley Sunday.” 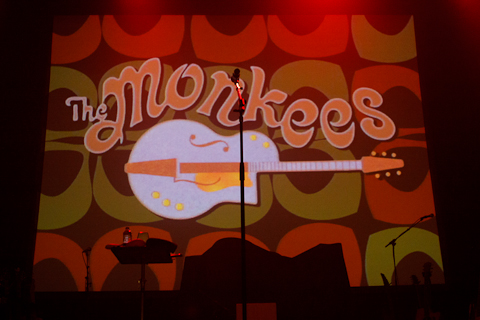 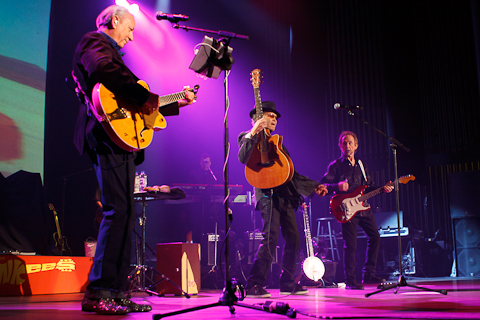 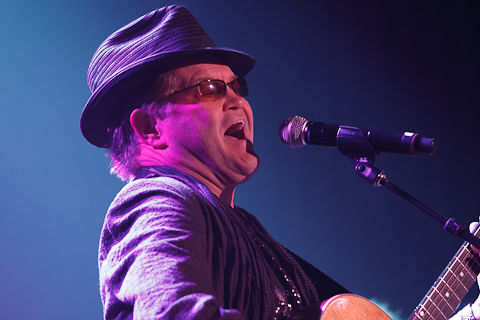 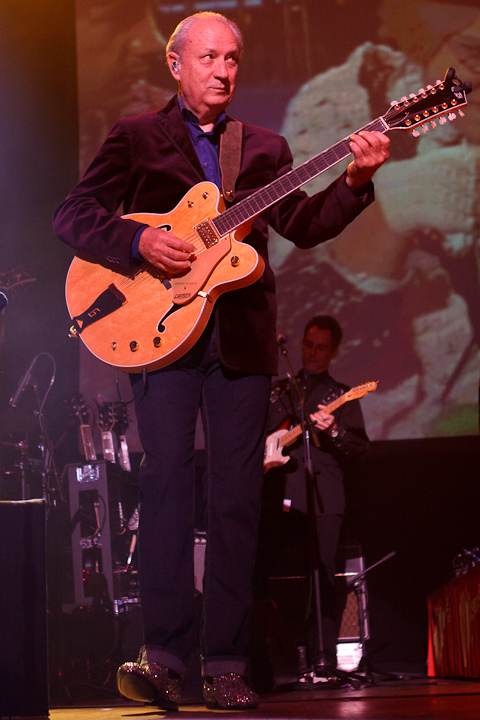 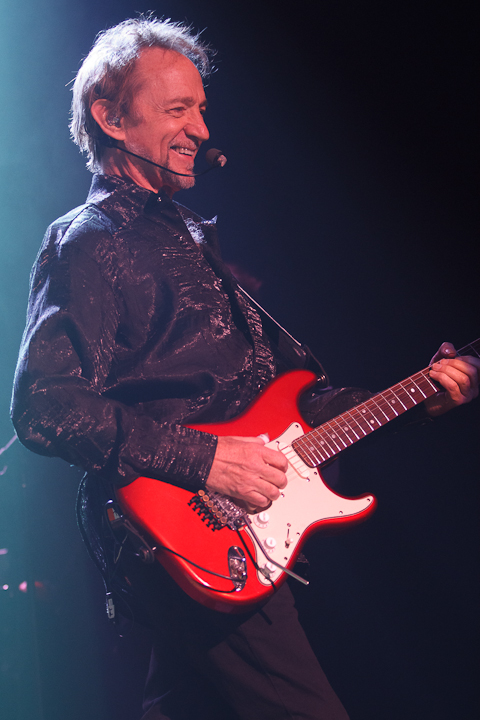 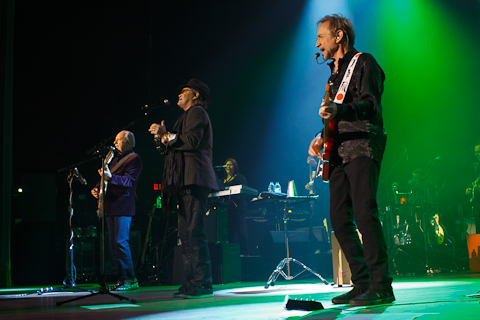 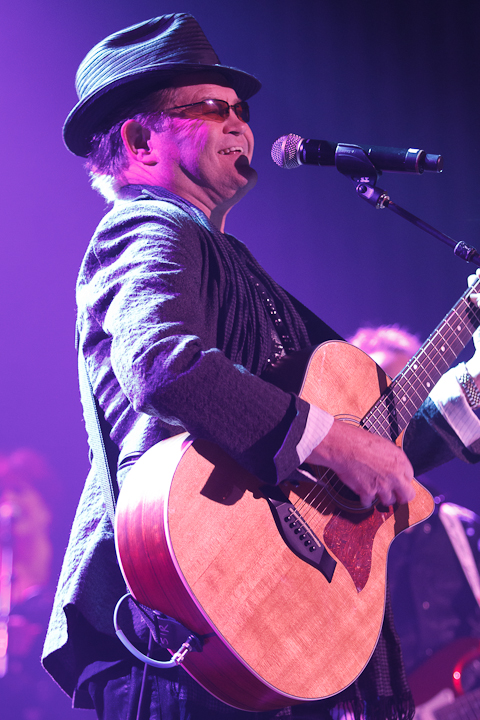 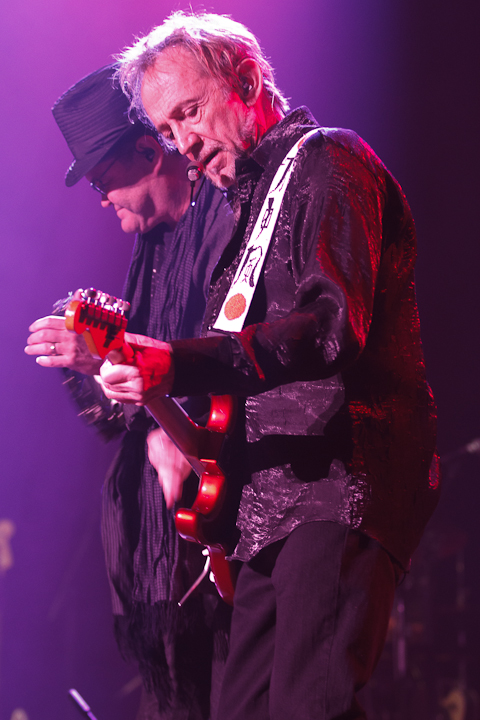 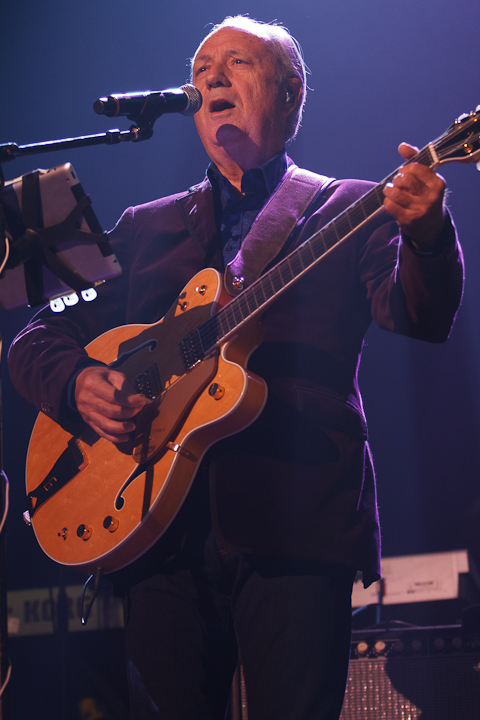 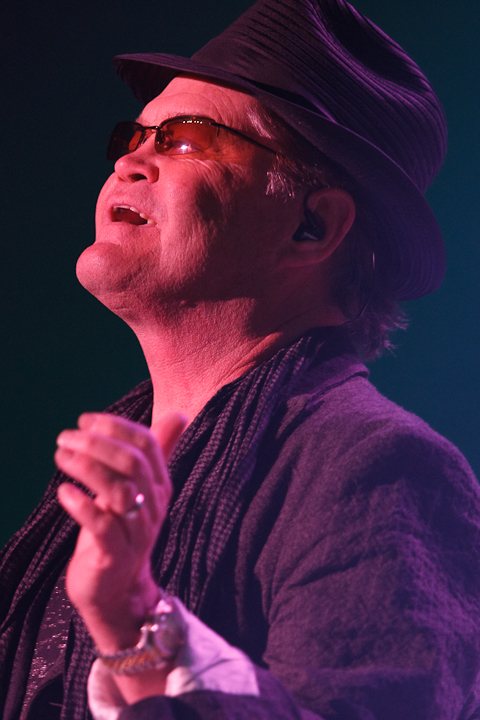 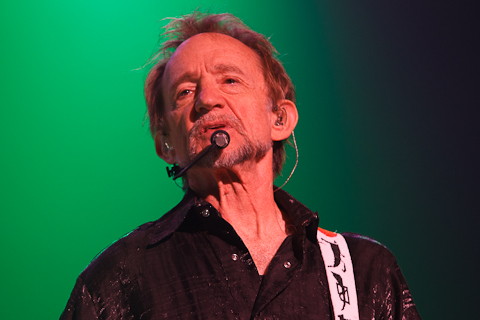 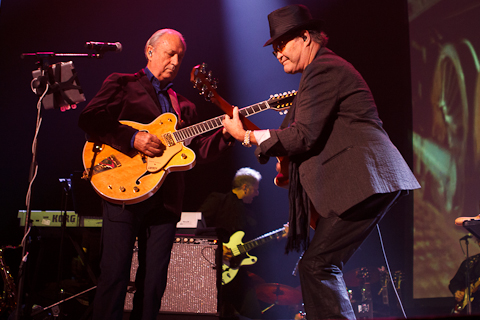 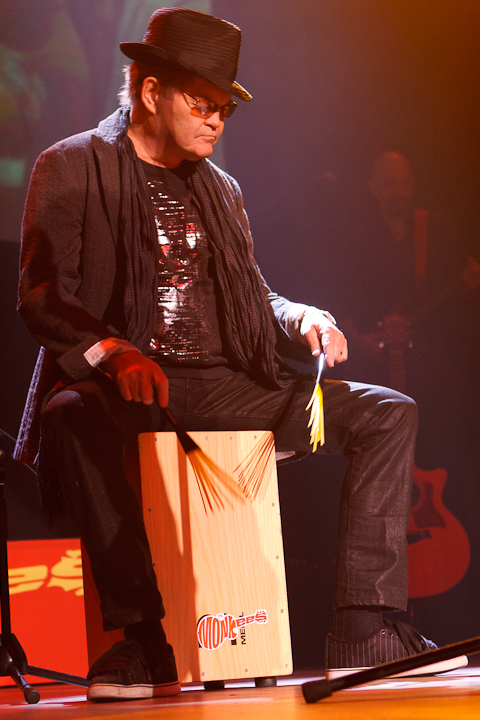 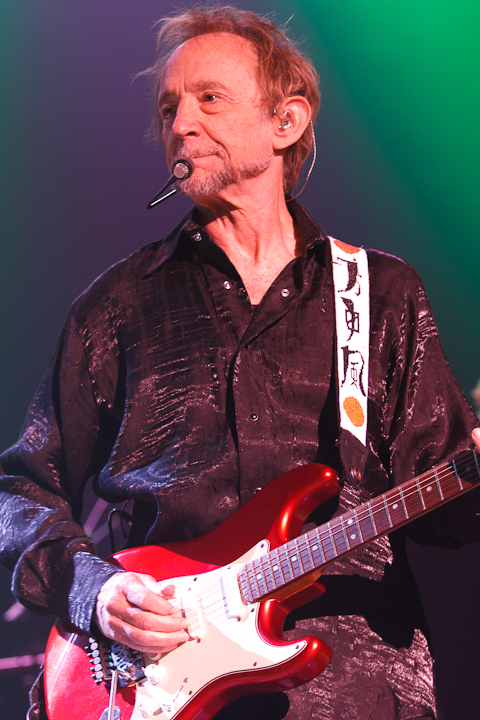 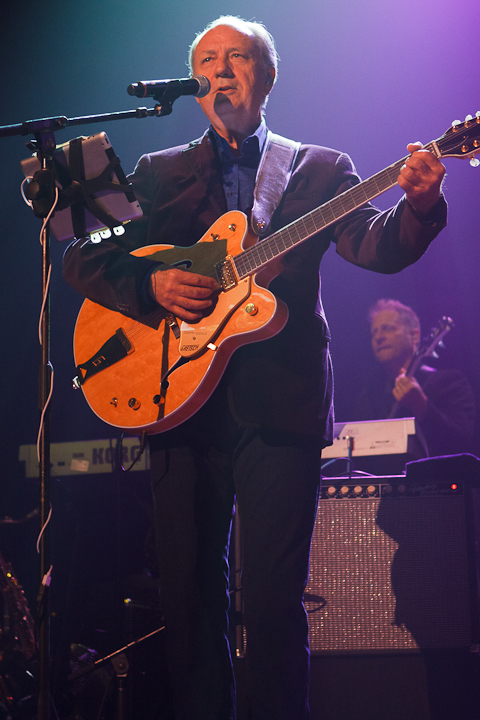 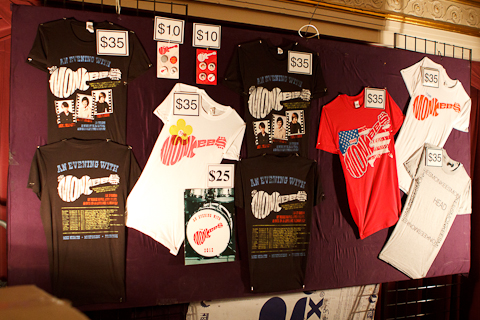