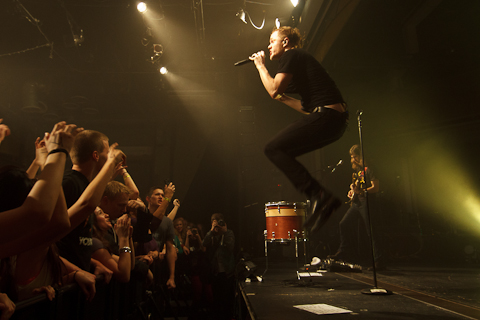 Some of the best shows happen when a band is really blowing up and out on their first headlining tour still playing small rooms selling out every show. Lucky fans of Las Vegas band Imagine Dragons experienced exactly that at the Varsity Theater on Friday, March 8.  After a good experience at the Basilica Block Party, frontman Dan Reynolds said they remembered Minneapolis and were looking forward to performing here again. The audience did not disappoint showing their excitement with deafening screams and applause that clearly fueled the band to an inspired performance.

Reynold’s began the show beating a massive drum leading into “Round and Round” a perfect example of the band’s mostly uplifting sound often driven by heavy beats. Their unique sound really stood out during “Rocks” and “Demons” was a sure fan favorite. The shows energy steadily built throughout the set and ended with the fun anthem “On Top of the World” and the song responsible for putting them on the map “It’s Time.” The band returned for an encore performance of “Nothing Left to Say” and seemed genuinely moved by the audience approval stating they already have plans to return to the Twin Cities.

Encore:
“Nothing Left to Say”

Supporting act Atlas Genius from Australia put on a nice show anchored by their hit “Trojans” and Nico Vega started the evening out with a solid performance. 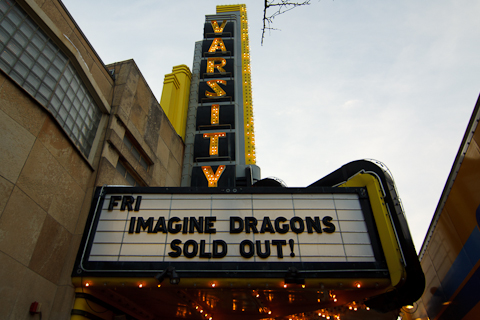 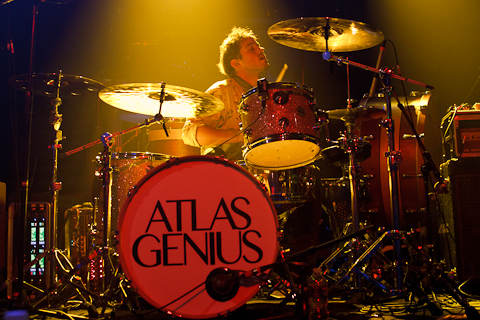 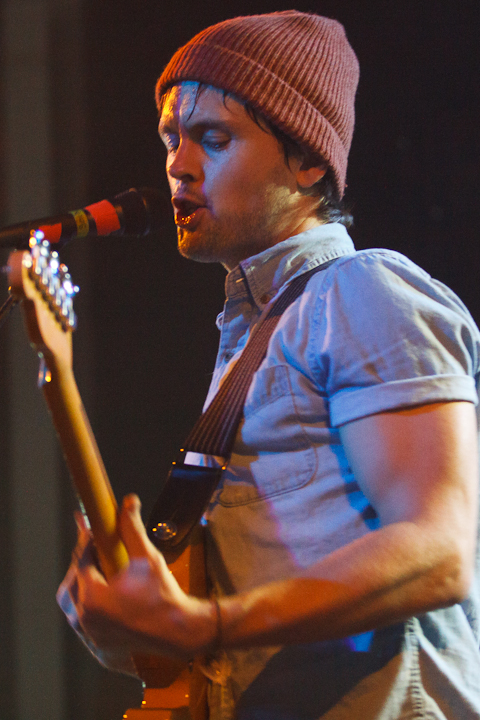 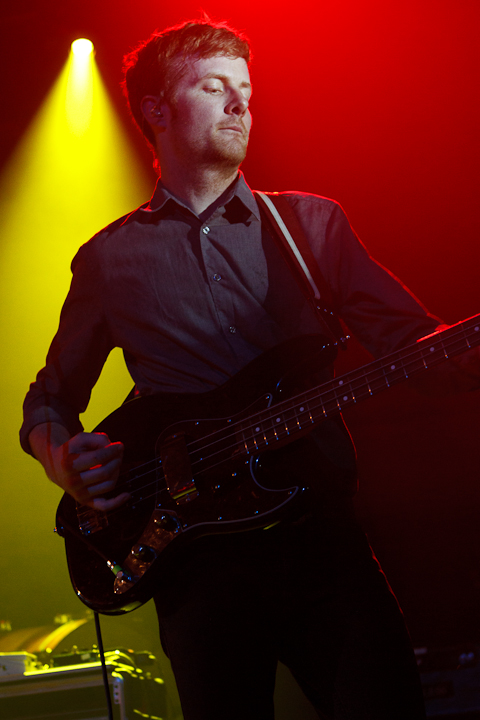 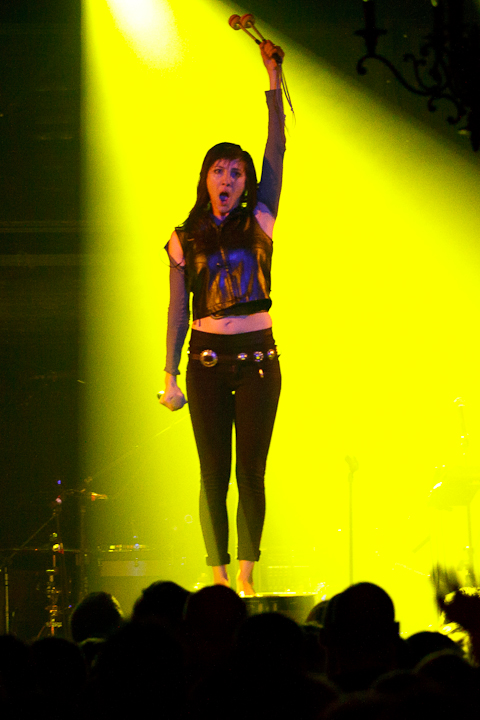 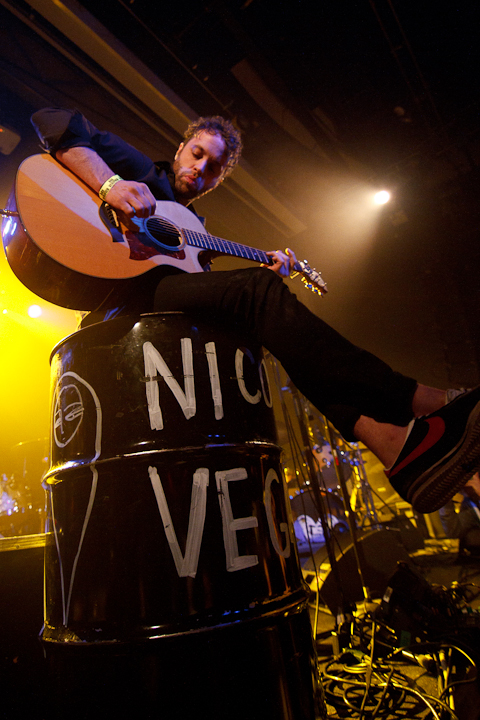 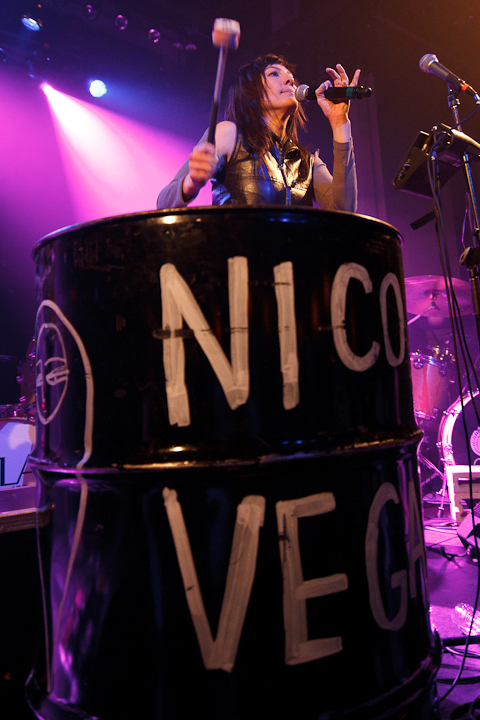 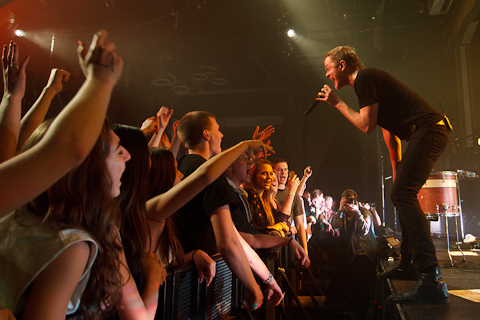 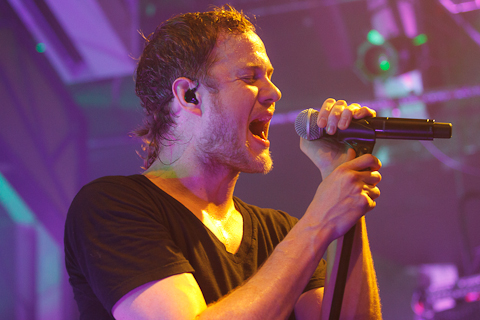 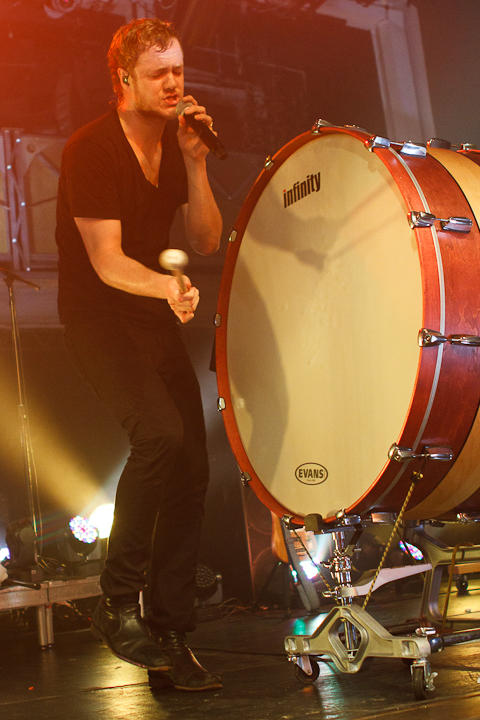 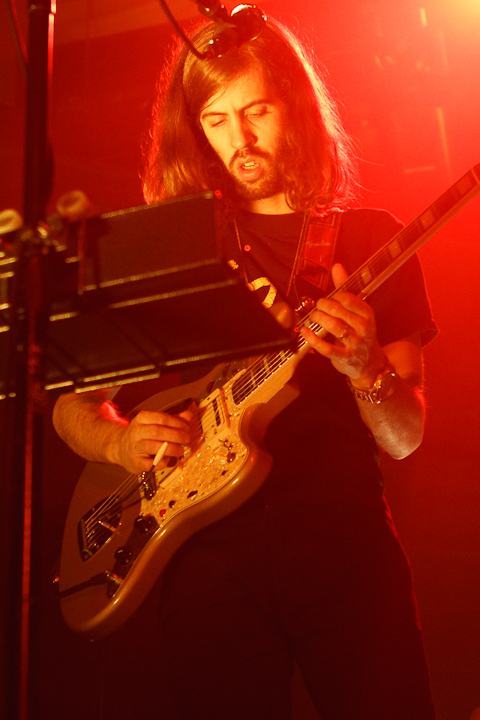 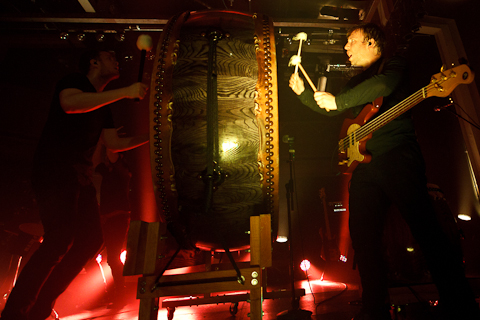 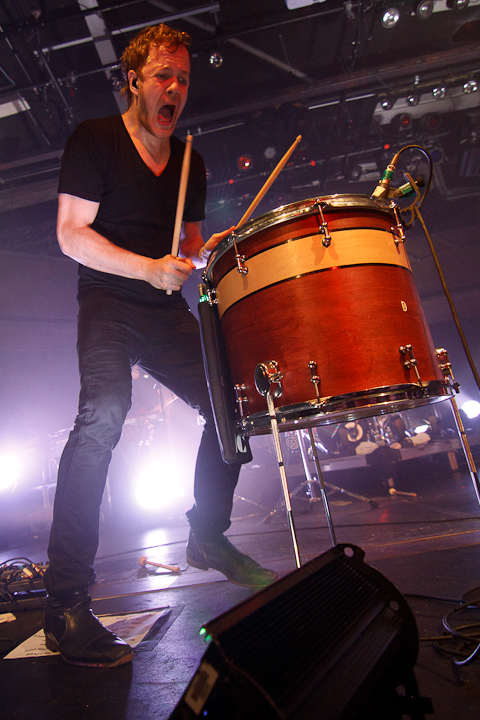 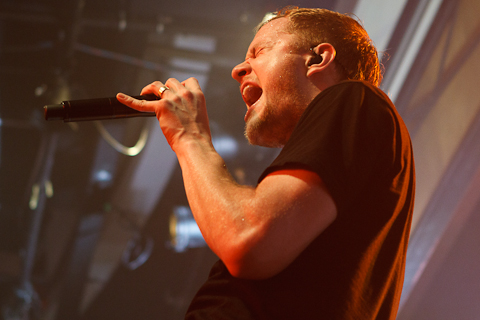 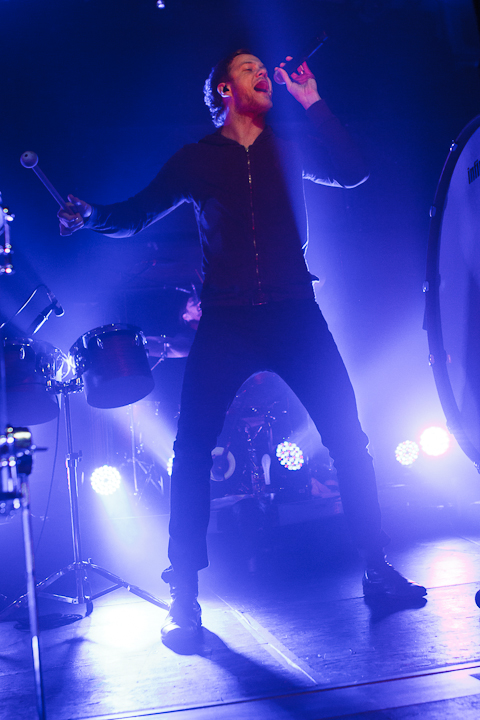 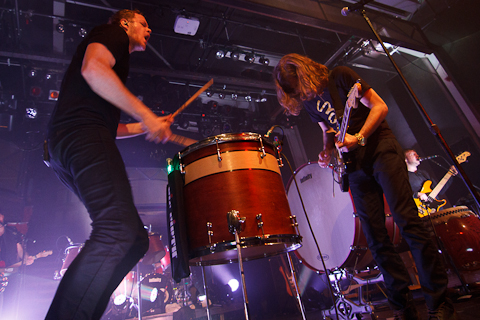 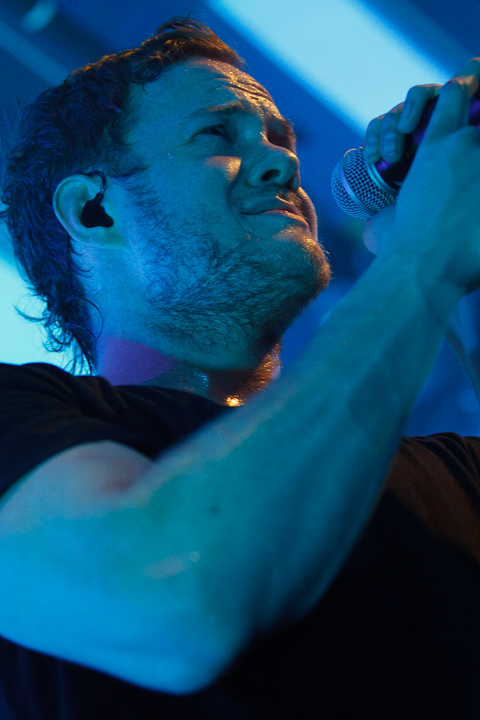 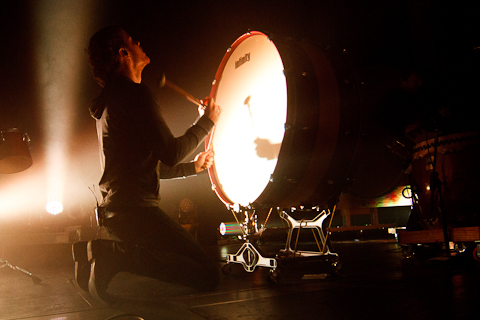 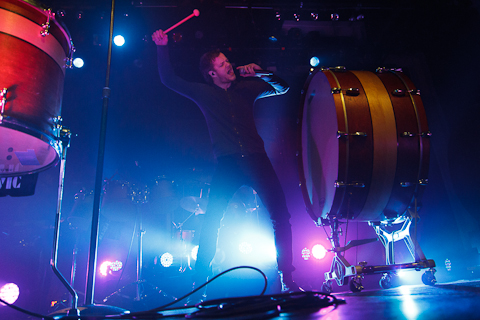