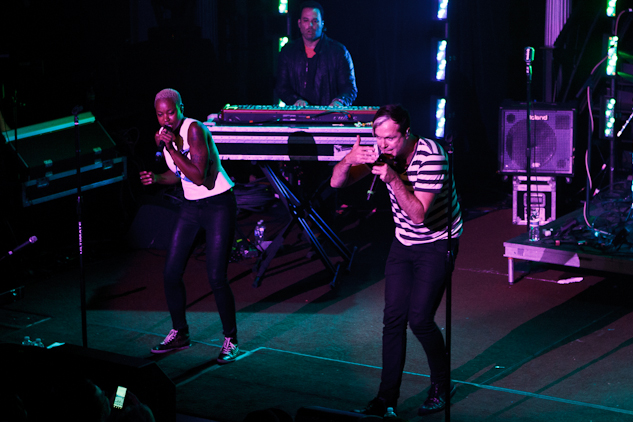 The Los Angeles Indie Pop band Fitz and the Tantrums performed their soul-inspired jams for two back-to-back sold-out shows this week in Minneapolis. Out in support of their new album More Than Just a Dream, the high energy dance party entertained established and new fans and provided a good workout as well on Monday, June 17. Their unique sound which features horns and keyboards in place of guitar (that’s right, no guitar) has caught the attention of a diverse group of listeners.

The Lineup:
Fitz and the Tantrums are led by the vocals of Michael Fitzpatrick (Fitz) and Noelle Scaggs. The rest of the talented Tantrums include James King (horns), Joseph Karnes (Bass), John Wicks (drums) and Jeremy Ruzumna (keyboards and beats).

Saints of Valory is an interesting group of great players with a sound that has come out of influences from all over the world considering each member is from a different country. They played a set of music that was easy to enjoy without even needing to know the tunes.

Ivy Levan (The Dame) has a unique look and sound and put on an entertaining set of music she refers to as “swamp hop”.

The Venue:
A group of people in line before the show were discussing how they were first introduced to Fitz and the Tantrums at Basilica Block Party. They were so excited to have gotten tickets for this show at the Varsity Theater knowing it would be such a fun place to see the band. We are lucky to have Sue Mclean and Associates lining up these memorable shows in the right rooms. The stage setup for Fitz included a backdrop of light bars that provided a disco feel which helped get the crowd dancing. The room sounded right with a comfortable mix that had a good amount of punch for the beat heavy material.

The Music:
Fitz chose a fun tune off the new album “Keeping Our Eye’s Out” to start with and set the tone for their set. Some of the big songs off the first album were standouts like “Breakin’ the Chains of Love” and especially the title track; the Motown influenced “Pickin’ Up the Pieces.” A great rendition of Eurythmic’s “Sweet Dreams” fit into their style so well; it could have been mistaken for one of their own. Noelle called out, “If you think you’re sexy in this house make some noise” leading into the new single “Out of My League.” One of the signature traits of this band is the infectious tonal harmonies between Fitz and Scaggs, which really sounded flawless on “6am.” The crowd helped get “Dear Mr. President” rocking by singing along with the “Hey – Woo” intro. The hour long set ended in full swing with everyone waving their hands and dancing to “L.O.V.” while even the chandelier lights were flashing for added effect.

Encore:
Keeping the intensity at its max, the Tantrums returned to the stage and dove into their biggest hit “Money Grabber.” In addition to “The Walker,” great crowd appreciation earned an extra song to close out the 4 song 20 minute encore with “News 4 U.”

Fan Interaction:
Fitz and Noelle have boundless energy and did an exceptional job of connecting with the audience. Fitz said he was humbled to be able to play two special shows in Minneapolis and several times made sure to thank the crowd for being real people and real music fans supporting their efforts. They even made that extra effort to spend time with fans in the lobby after the show to sign autographs and take pictures. 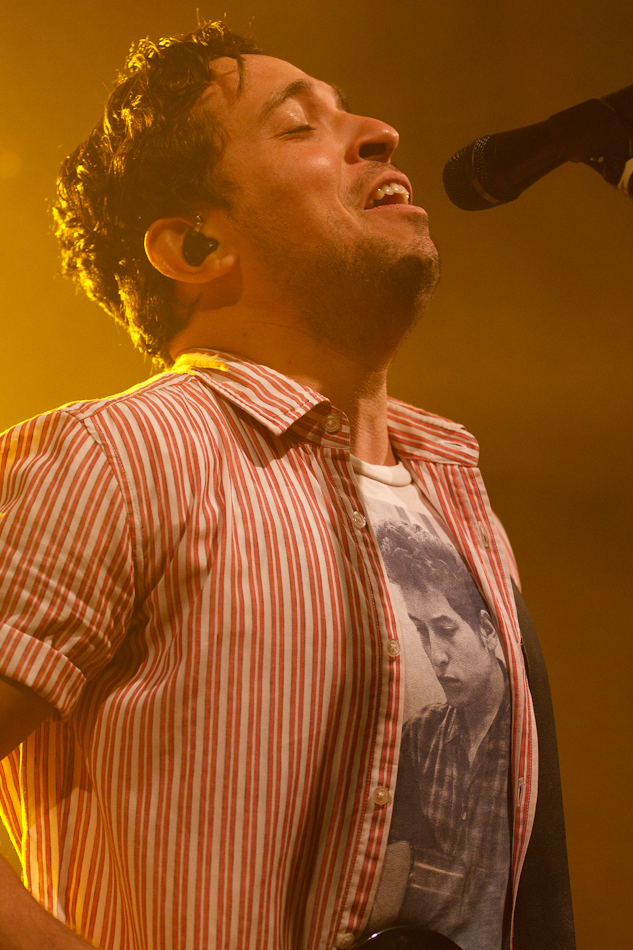 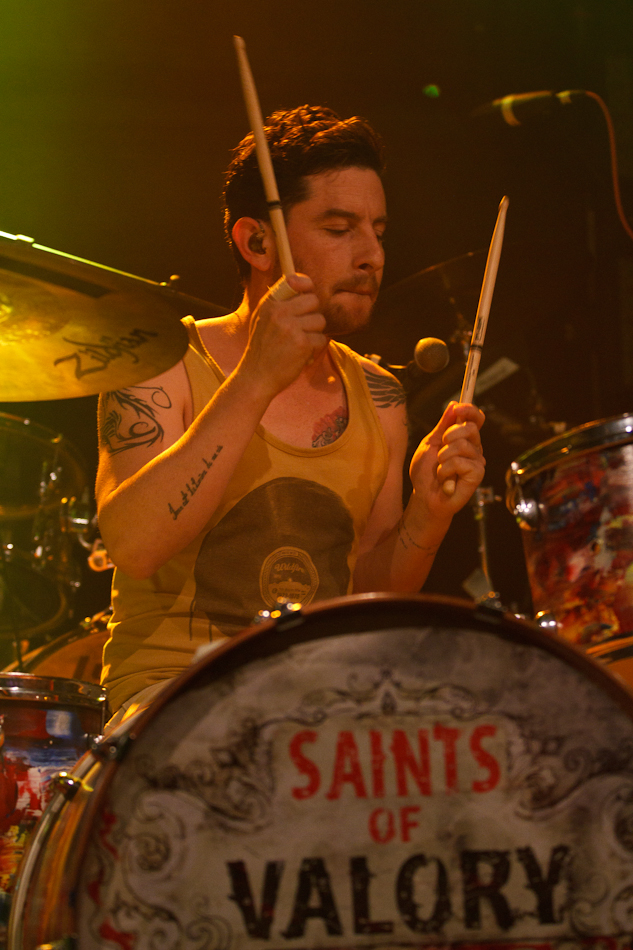 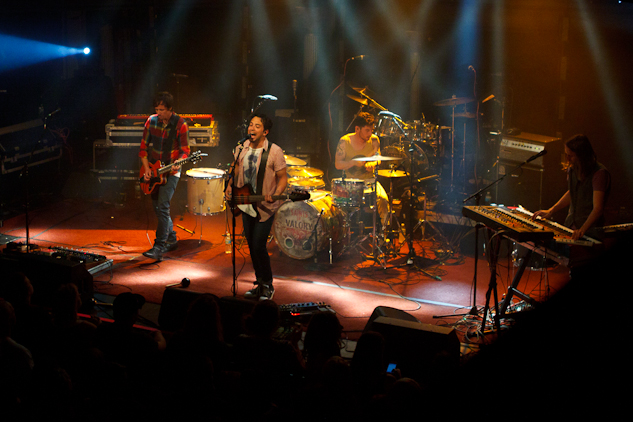 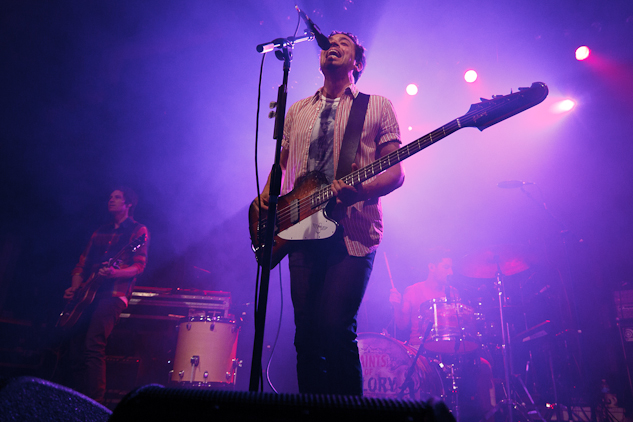 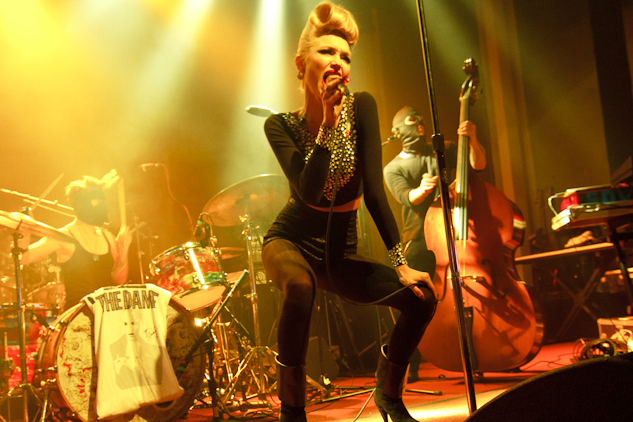 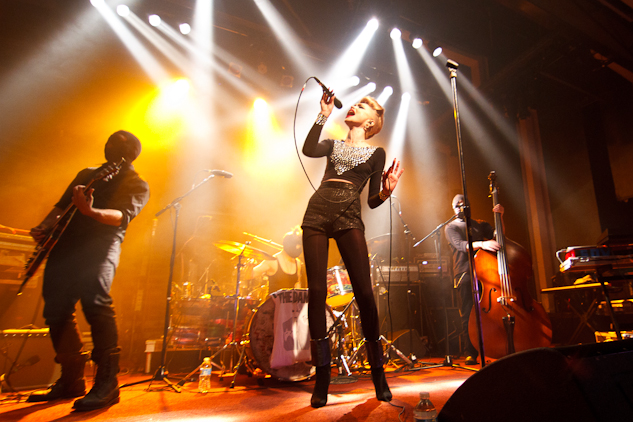 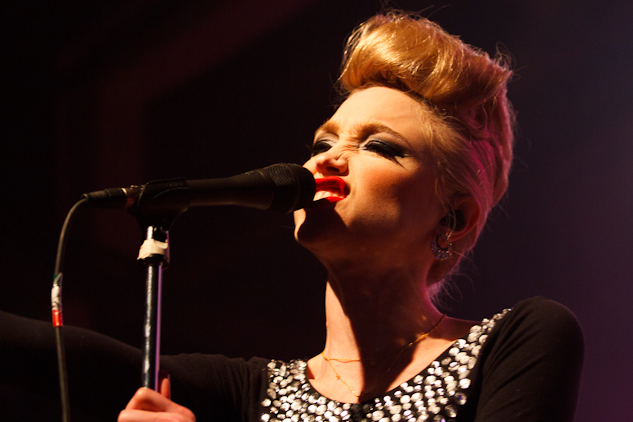 Fits and the Tantrums 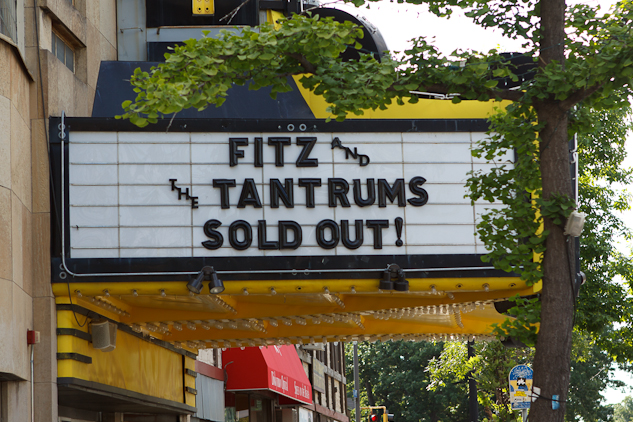 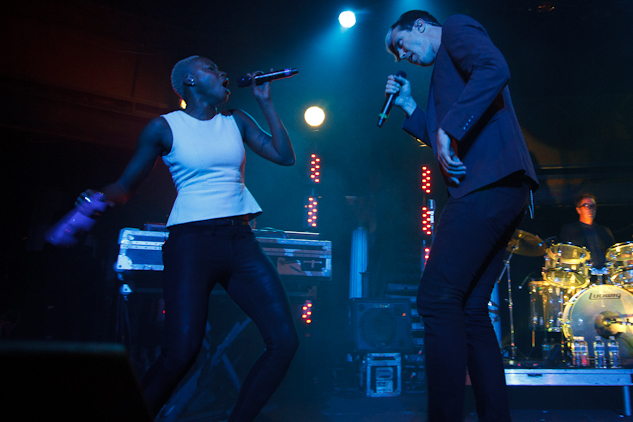 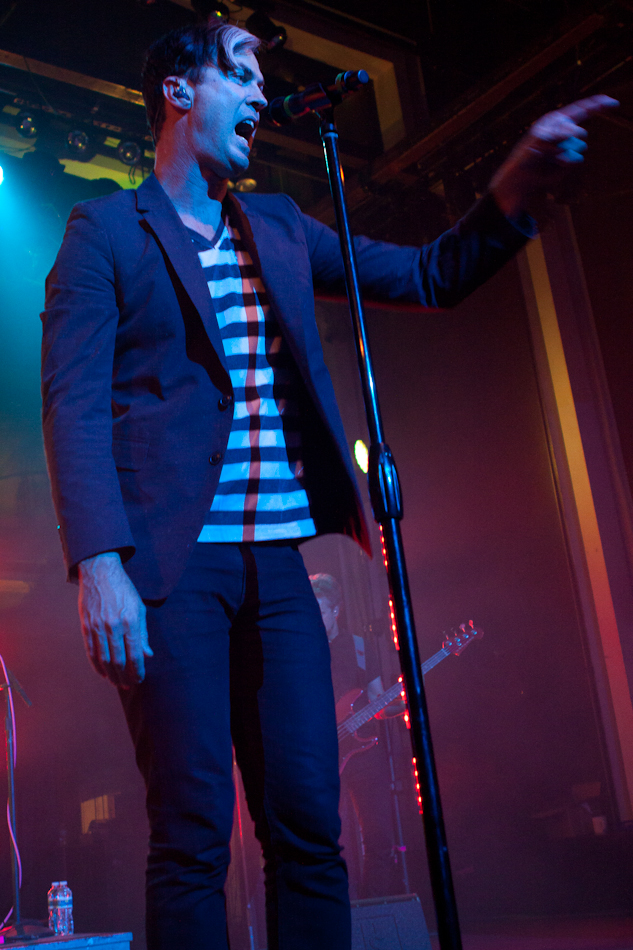 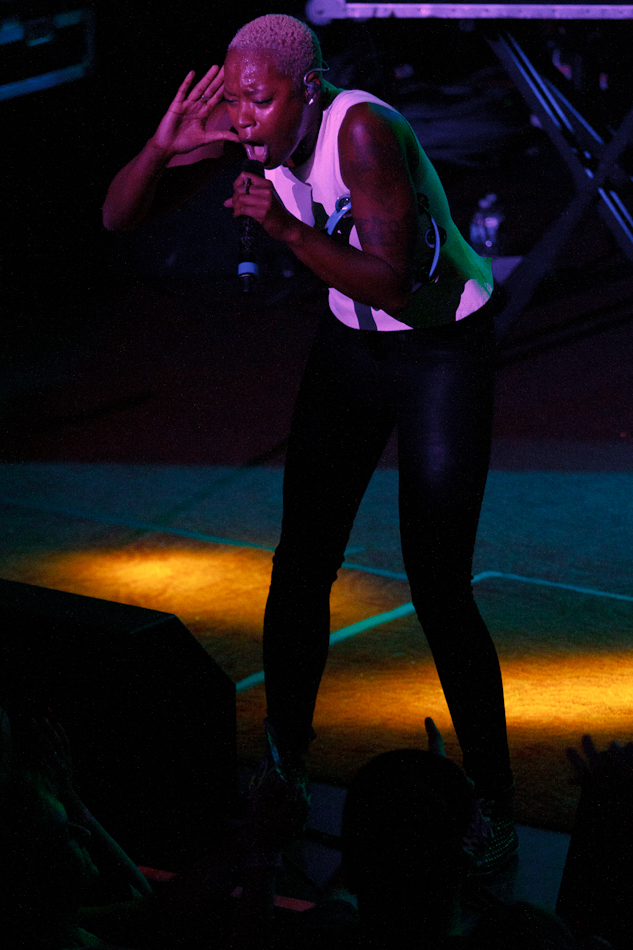 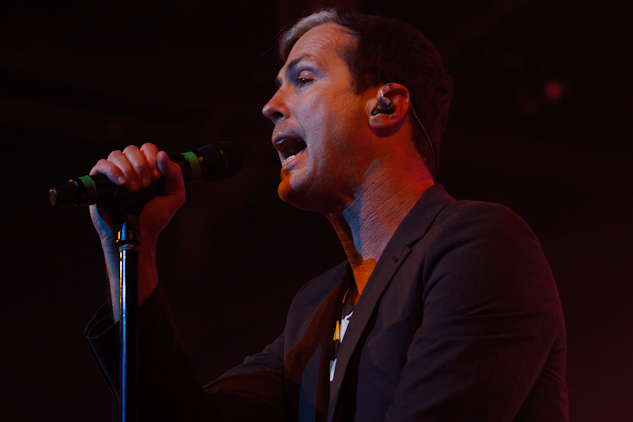 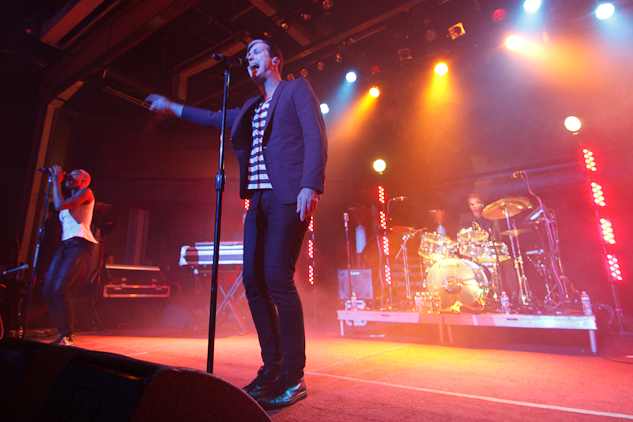 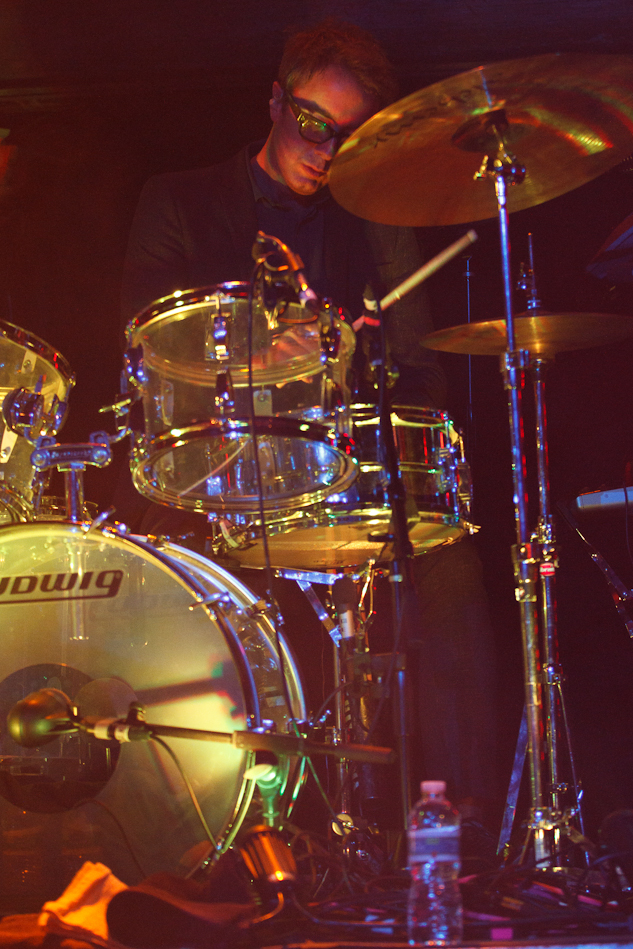 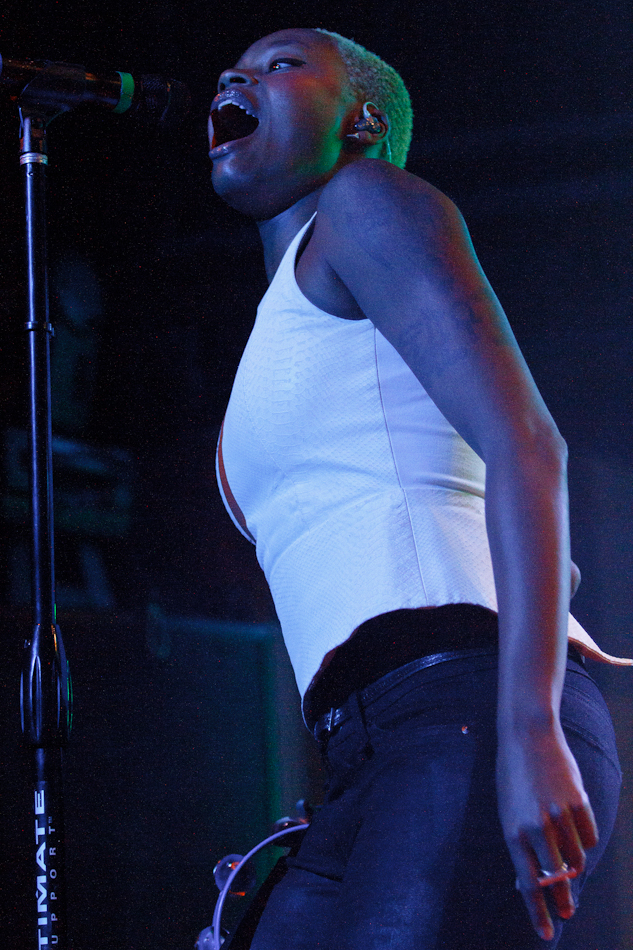 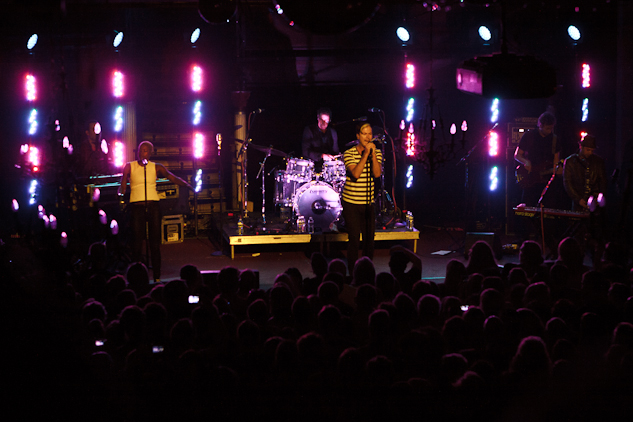 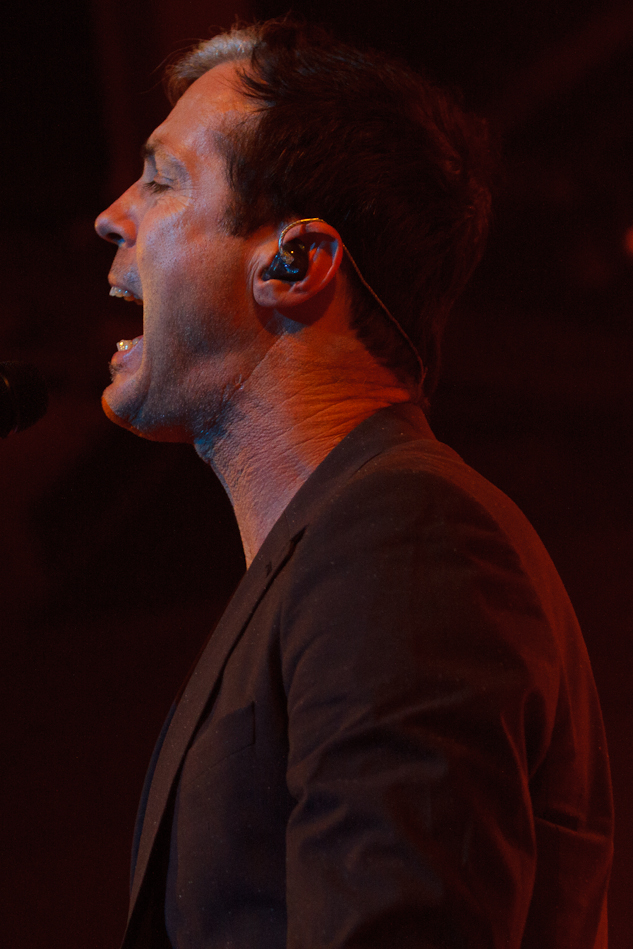 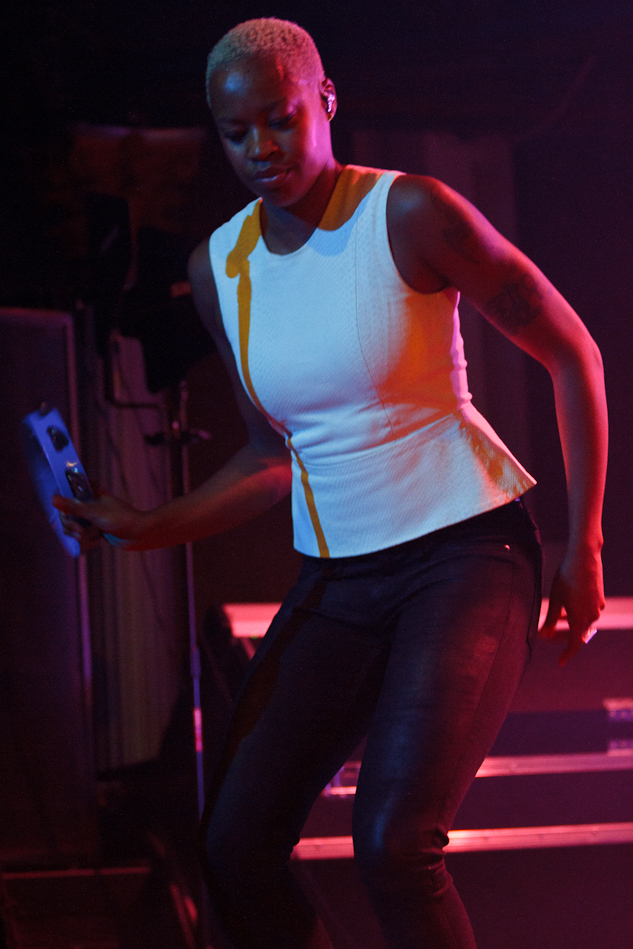 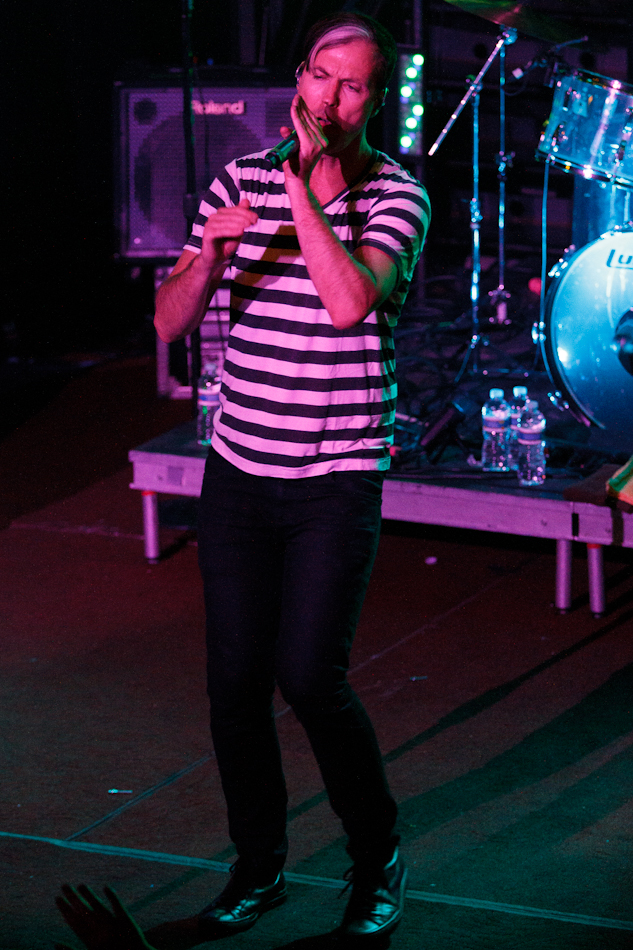 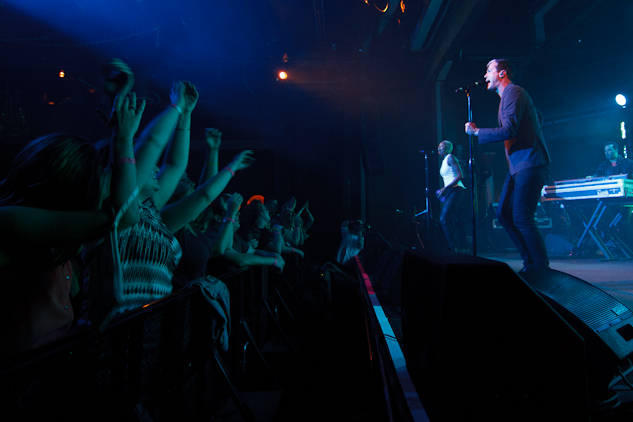