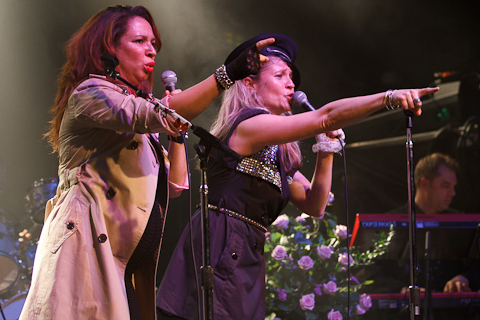 Fans of the Minneapolis sound packed into First Avenue Saturday, March 9 for the 2nd Annual Benefit 2 Celebrate Life presented by Bobby Z and The American Heart Association. Known from his role as drummer in Prince’s Purple Rain era band “The Revolution,” Bobby Z created the “My Purple Heart” organization after suffering a near fatal heart attack two years ago. The obvious vehicle for him to raise both awareness and financial support for the cause is his connections in the music industry.

Well know R&B singer Alexander O’Neal was the first performer in the 3+ hour concert starting out with his 1985 single appropriately titled ”A Broken Heart Can Mend.” The Soul continued to pour out as Nicholas David who did Minnesota proud on TV’s The Voice, sang a couple tunes he performed on the show and was also joined by O’Neal. Bobby Z presented an award to heart attack survivor Patty Peterson for her work with the cause and joined her for a performance of “Greatest Love of All.”

Members of the successful Minneapolis band Mint Condition put on a rocking set powered by the extraordinary singing talent of Stokley Williams. Another Minnesota talent Andre Cymone also joined in for a couple tunes. Arguably the most entertaining part of the evening came from former SNL cast member Maya Rudolph and friend Gretchen Lieberum’s Prince Tribute band they call Princess. Backed by Dr. Matt Fink on keyboards and Questlove (The Roots), they performed some of our favorite early Prince songs like “Controversy” and “Darling Nikki” in a way relatable to anyone who grew up a fanatic of the movie “Purple Rain.” They even recited some classic movie lines the crowd couldn’t resist joining in on. The final portion of the show was Bobby Z’s monster jam including Revolution guitarist Dez Dickerson, Andre Cymone, Dr. Fink and Questlove, who also performed a DJ set after the show concluded.

It truly was an amazing and memorable night for a worthy cause. 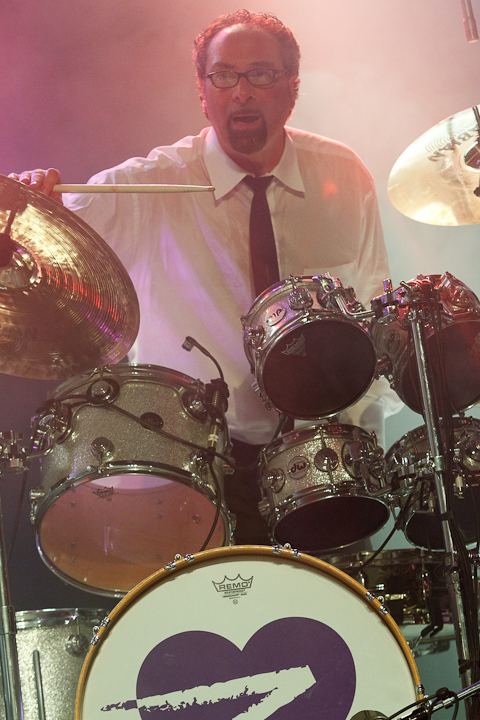 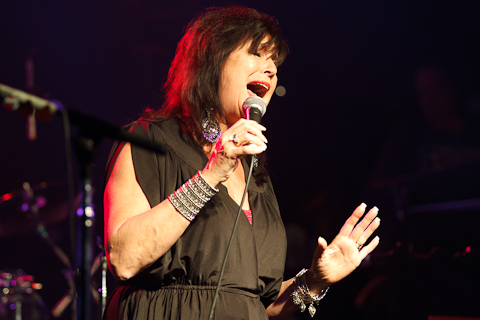 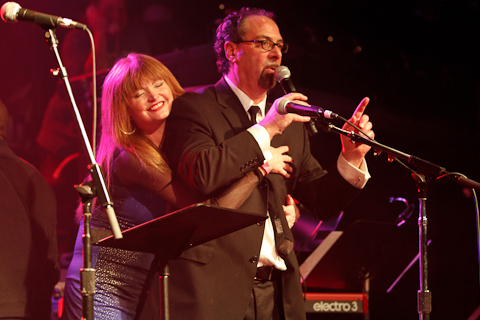 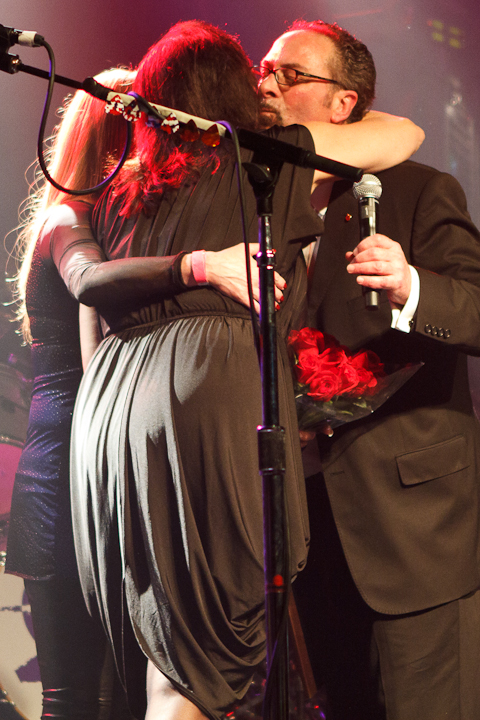 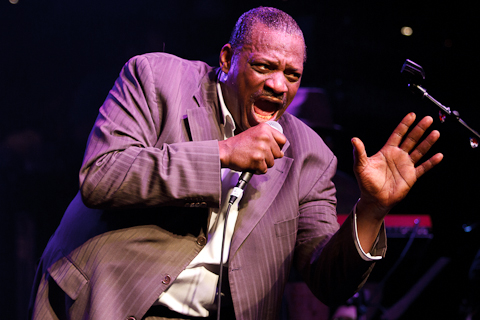 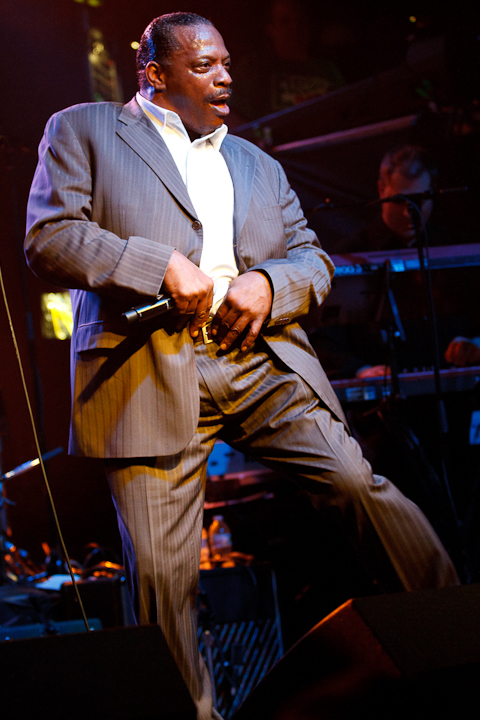 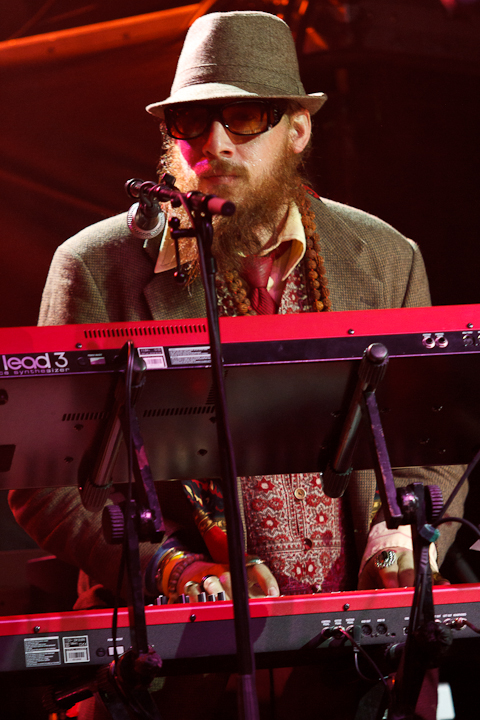 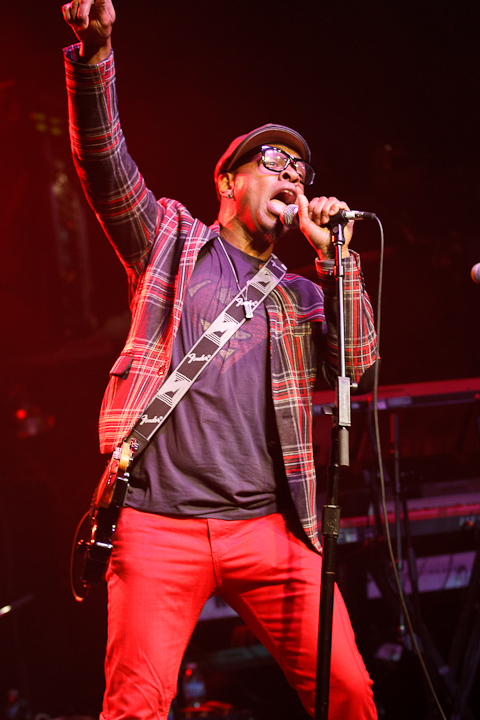 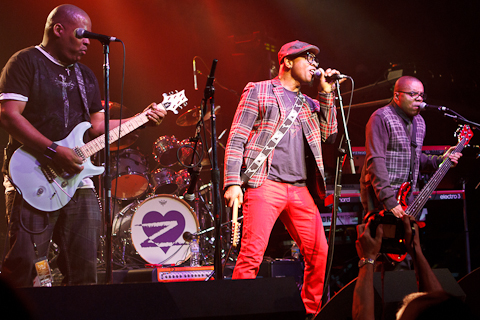 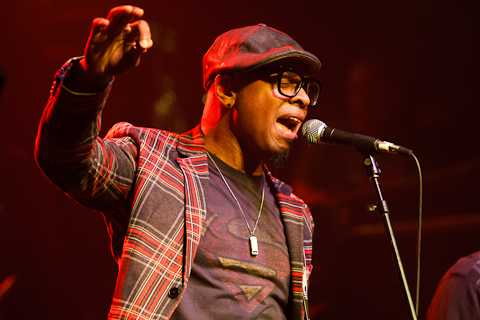 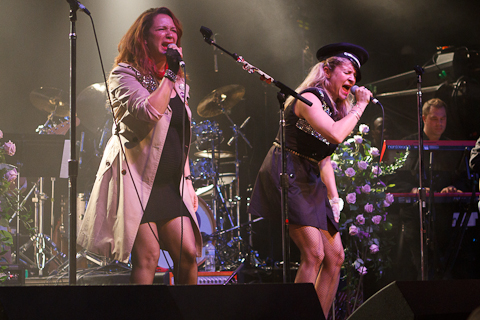 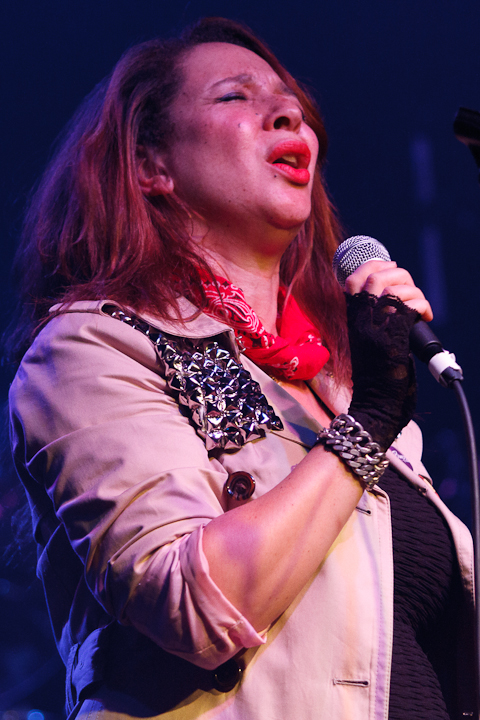 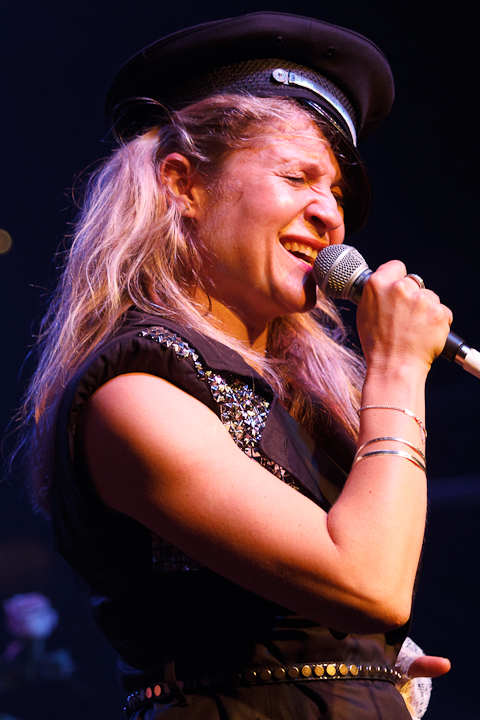 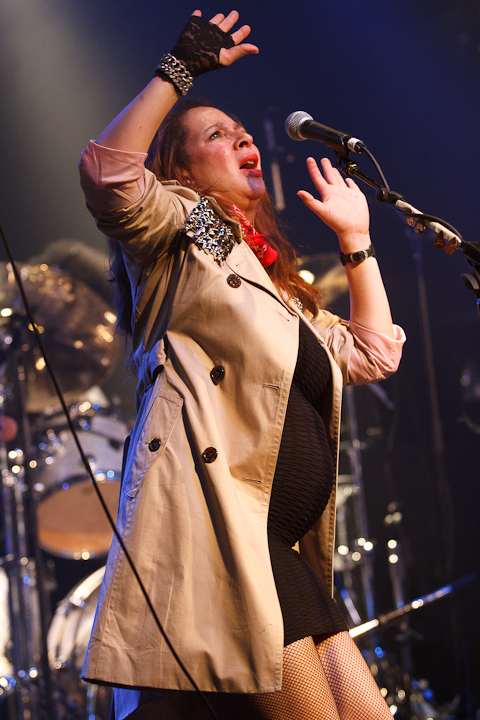 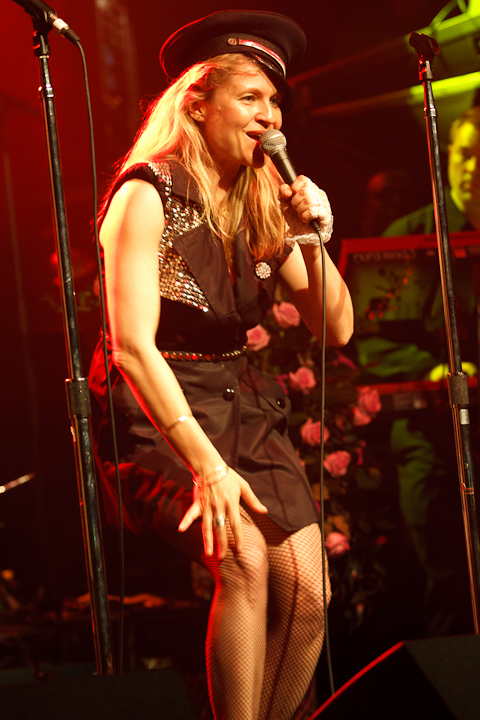 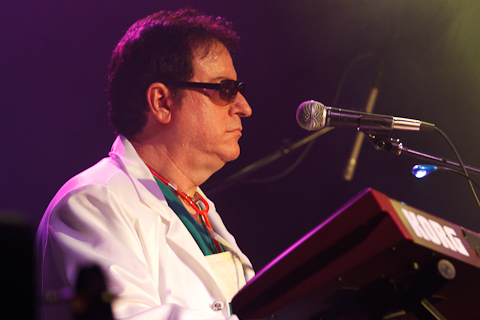 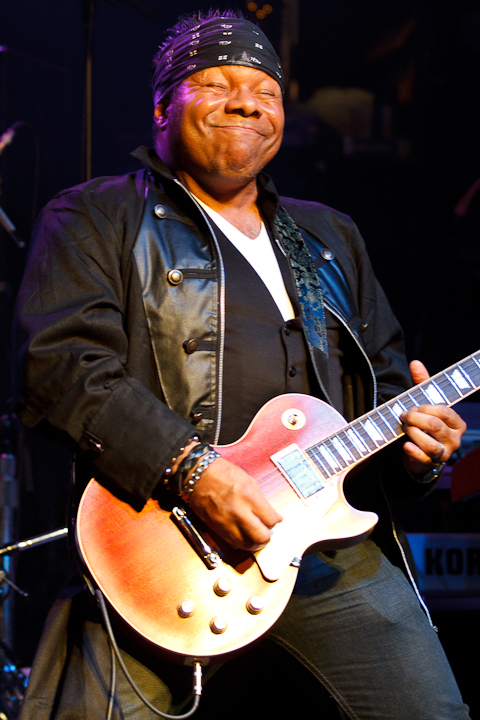 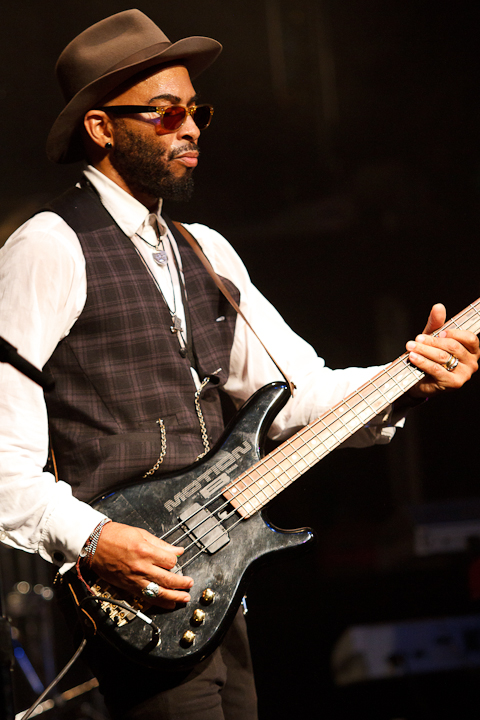 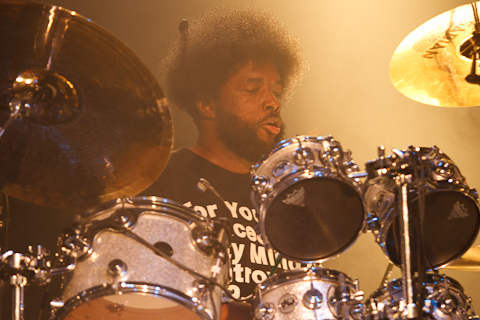 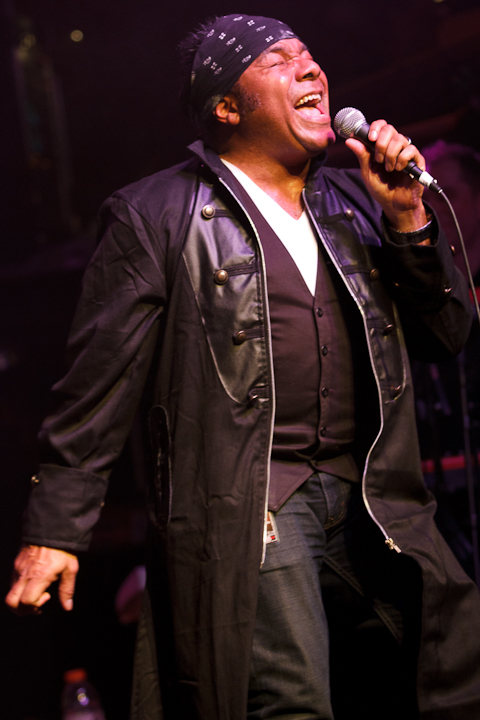 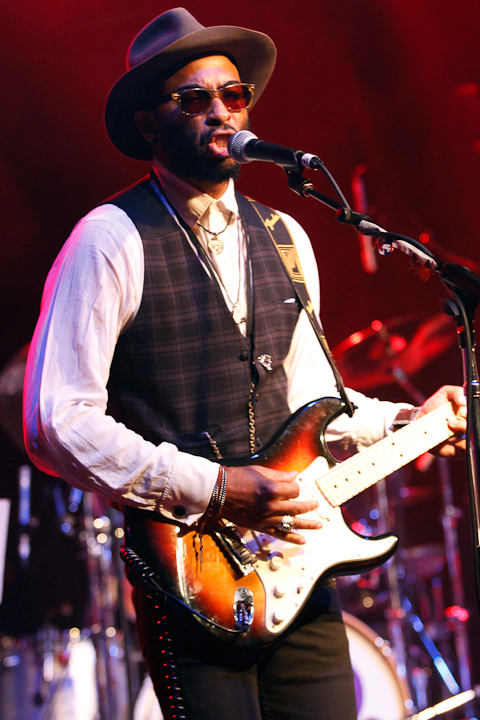 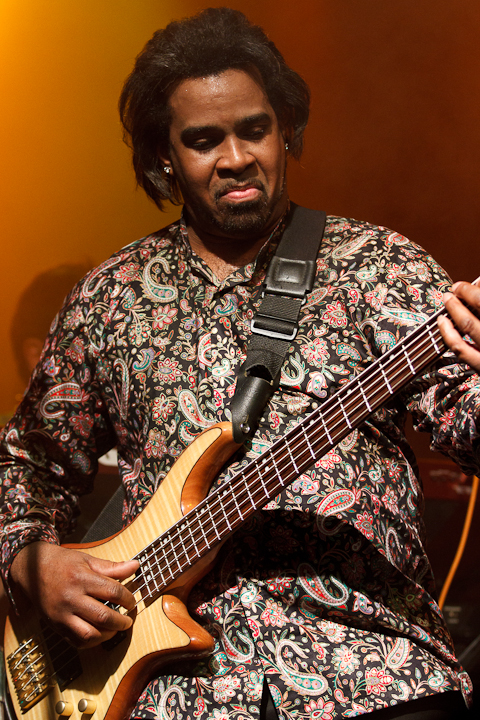 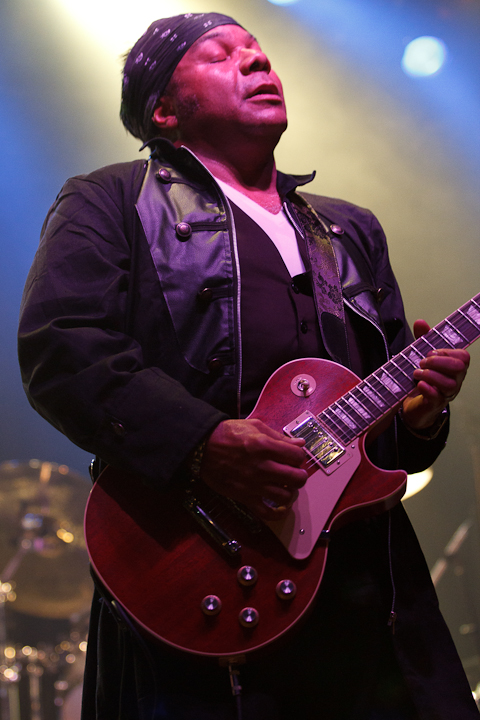 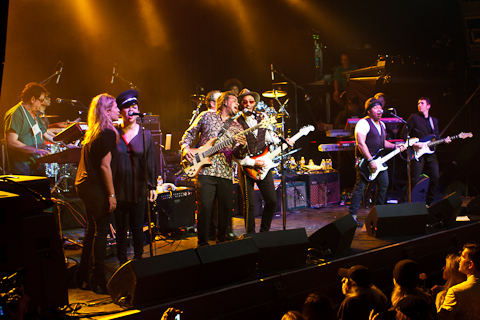