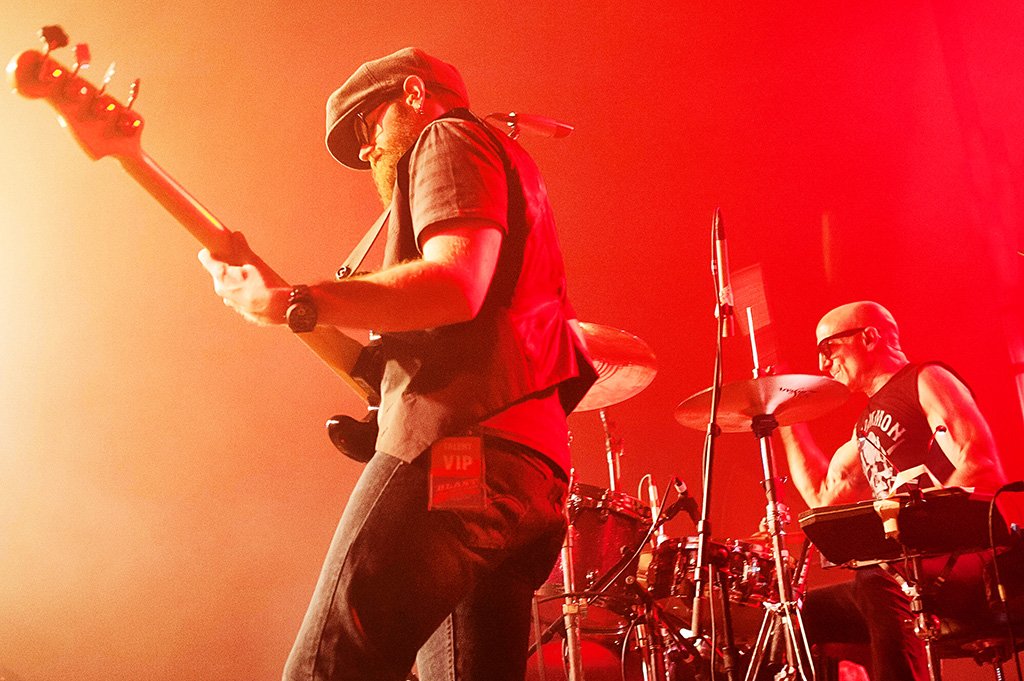 The OLL Blast is an annual fundraiser benefit concert presented by Our Lady of the Lake (OLL) Catholic School in Mound. In its eighth year, the Blast has been able to provide much needed financial support for OLL’s technology and language programs.

The event is held each Spring on the OLL school grounds. Local fans and die-hards venture out to experience both regional and national acts. This years’ lineup includes a return engagement for the BoDeans as well as support acts, Martin Zellar and The Days Between.

OLL has been honored to bring such a fun event to the greater Mound community. Past Blast lineups have featured Soul Asylum, Gin Blossoms, Semisonic and Night Ranger.