“I think we’re about 20 years too young for this,” I overheard a 20-something concertgoer say at the Mill City Museum on Thursday night. Actually, a 21-year-old would be a full 50 years younger than performers Spider John Koerner and Tony Glover, but the interesting thing is that Koerner and Glover themselves are decades too young for the music they’re playing.

Koerner and Glover came of age during the folk revival of the early 1960s, when young people turned to folk songs as a means of protest against the hawks of the Cold War and the Vietnam War and also as a punkish response to the smooth sounds of the era’s popular music (think Paul Anka and Neil Sedaka). In that atmosphere, it was an act of rebellion for them to be playing the songs they’re still playing today—songs about John Henry and the Wabash Cannonball. The folk revival’s most famous participant, Bob Dylan, learned from Koerner and Glover (as well as their late peer Dave Ray) during his brief sojourn in Minneapolis en route from Hibbing to New York and musical immortality.

During their courtyard performance on the beautiful summer evening, Koerner and Glover displayed the easy banter of a pair who have been playing together for about as long as Bono’s been alive, with a mordant wit regarding their advanced age.

“Tonight we’re going to play old folk songs in a sort of 1960s-bar style,” said Koerner at the show’s outset. “Would you agree with that, Tony?”

“I can’t afford not to,” quipped Glover.

Later, Glover reminisced about the last time he’d been at the museum—which was formerly an active flour mill. “My dad brought me down here to see the place. There’d been an explosion, and the place was still smoking days later.”

“About what year was that?” asked Koerner. 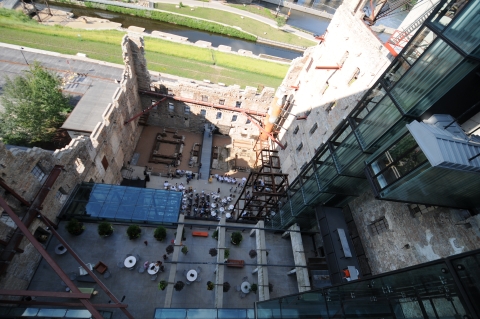 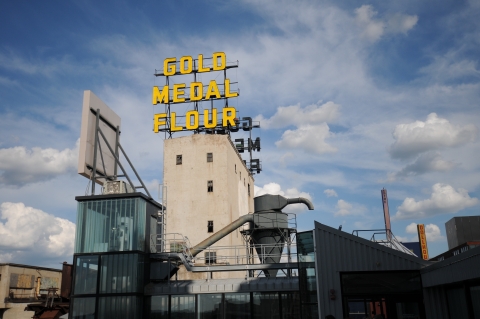 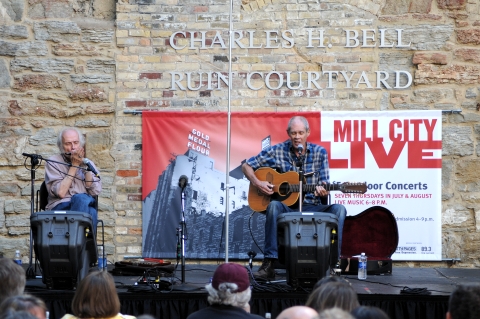 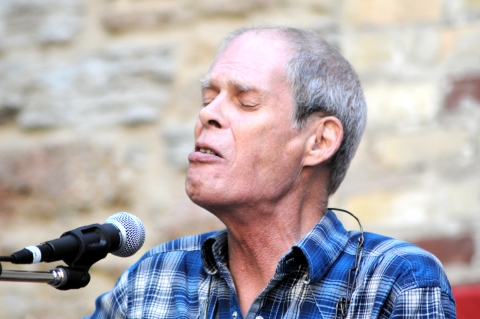 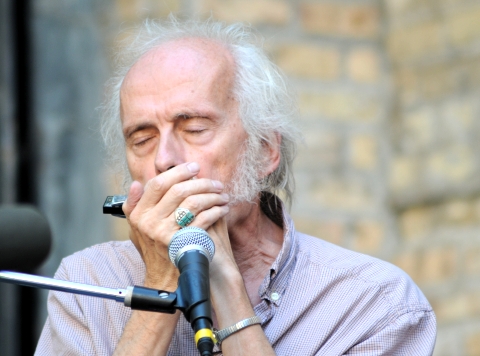 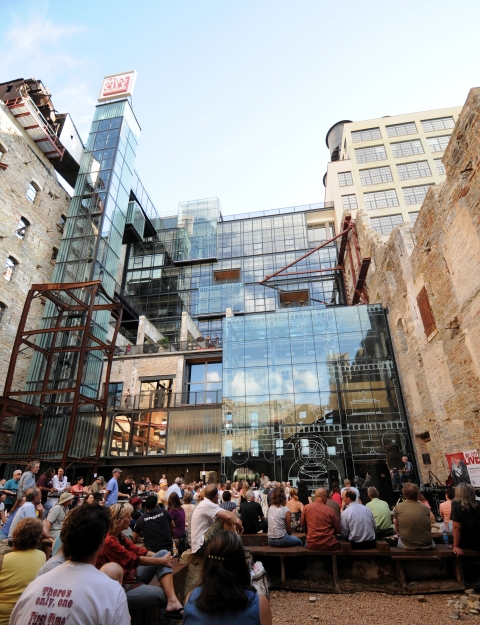