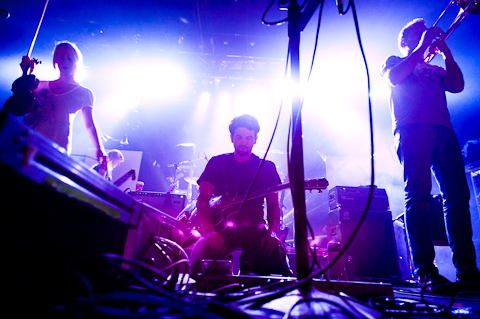 The energy at Cloud Cult‘s Wednesday night show at First Avenue (first of two they’ve nearly sold out, with openers Fort Wilson Riot) was a lot like a welcome home party—a joyous night that had more of a family vibe than a rock show vibe. For what it’s worth, Cloud Cult have earned the right to celebrate a little.

The six-piece indie-rock band, headed up by Craig Minowa on guitar and vocals, have a sound as fervent as true religion. Minowa’s wavering tenor weaves around the manic drum playing of Arlen Peiffer and the delicate piano-playing of Sarah Elhardt. Bassist Shawn Neary steadies the songs expertly, while the delicate cello of Sarah Young and the mournful violin of Shannon Frid round out the linup to create something on the scale of a chamber orchestra, rising and falling in a single heartbeat. The audience was beyond captivated.

Light Chasers, the band’s new album, features all the intensity that Cloud Cult’s previous records are tempered with. Minowa’s lyrics are confessional and confrontational; an artistic answer to the death of his two-year-old son, Kaidin, a few years back, and a celebration of the birth of his new son, Nova, who is nearly a year old. [Also in the Daily Planet, read Jay Gabler’s recent interview with Craig Minowa.] The album progresses through indelible melodies with that atmospheric rock sound Cloud Cult is known for, and ultimately delivers a message of hope: through pain and hardship comes new life, new opportunities.

If the new album is passionate, the band’s set at First Ave was on fire. The band members alternated instruments, Minowa was stomping around barefoot, and the band’s painters—Scott West and Connie Minowa (wife to Craig)—spun their custom-made easels on stage and fleshed out original pieces between backing up on vocals and generally jamming out. Songs like “Mr. Tambourine Man” were feel-good familiars for the audience, while the live rendition of “You’ll Be Bright” made more than a few people go misty-eyed.

For a band with a 15-year history, there was absolutely nothing stale or aged about their show on Wednesday night. Right down to the riotous encore, Cloud Cult played each song like they had their hearts on their sleeves and their souls strung out in front of them. If the crowd’s cheering and following the words to every song was any indication, they weren’t the only ones. 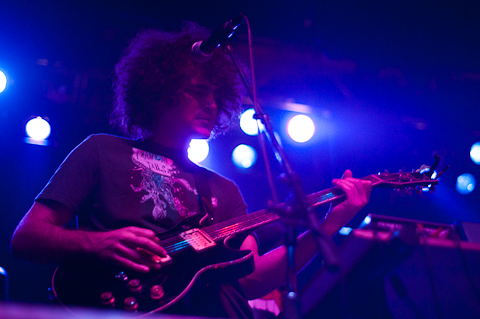 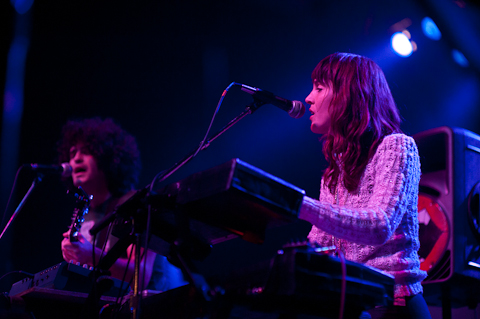 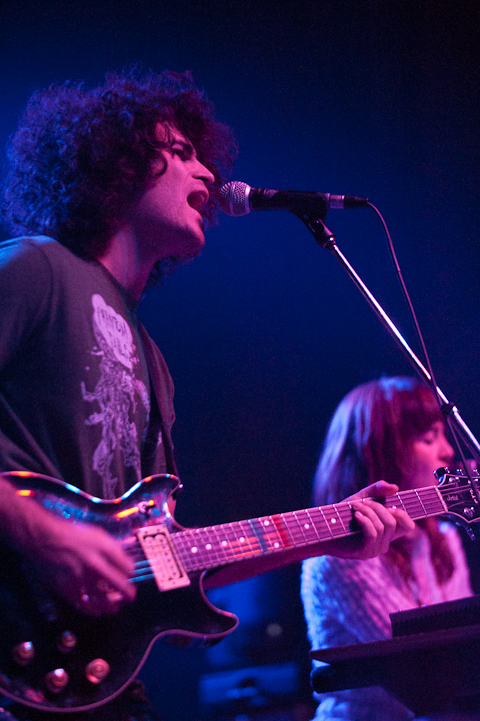 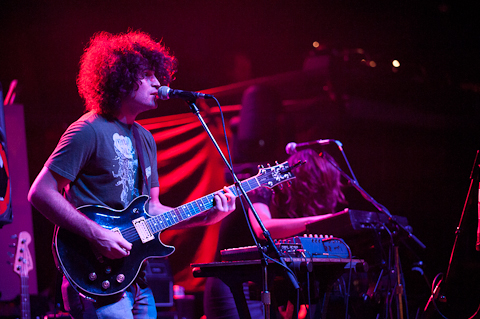 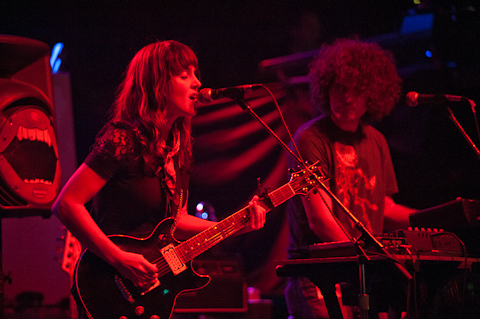 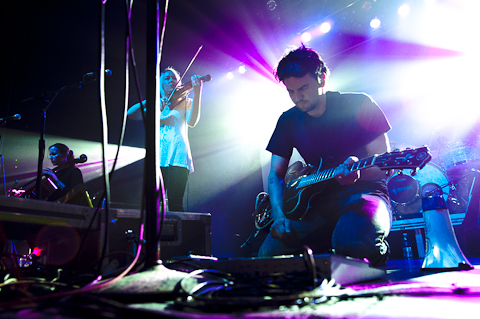 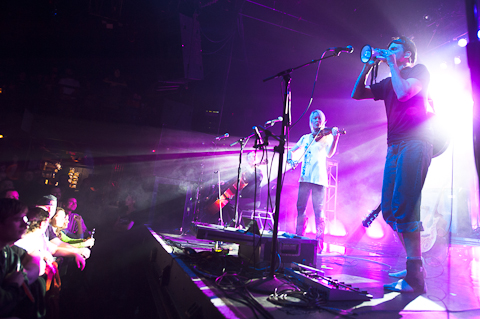 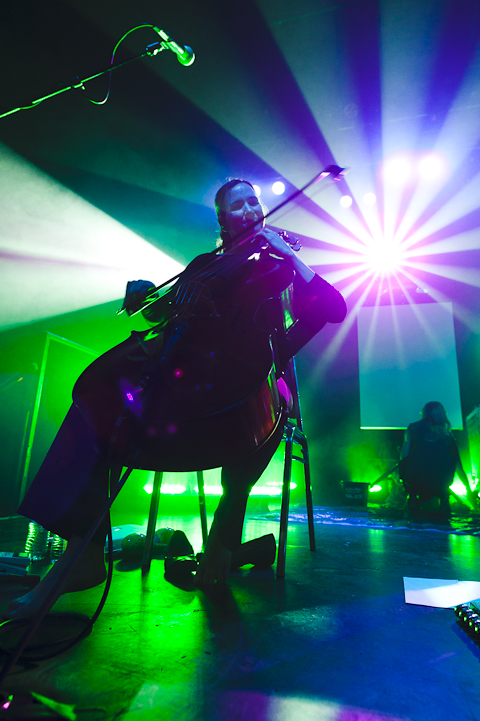 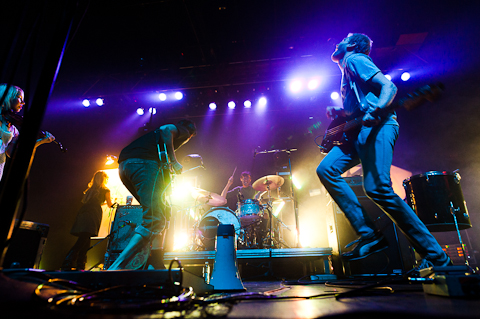 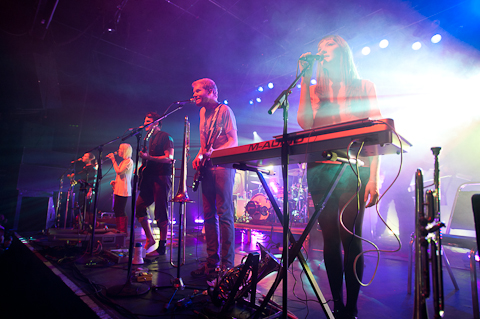 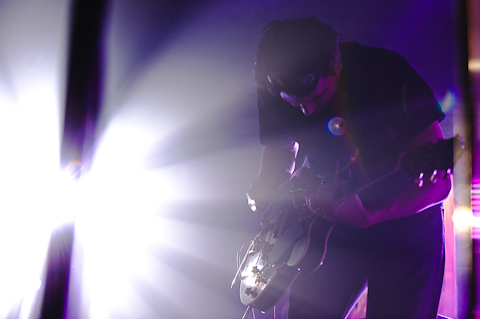 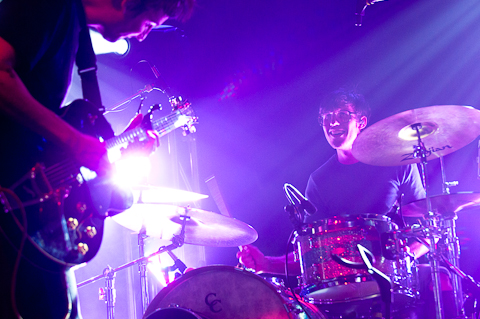 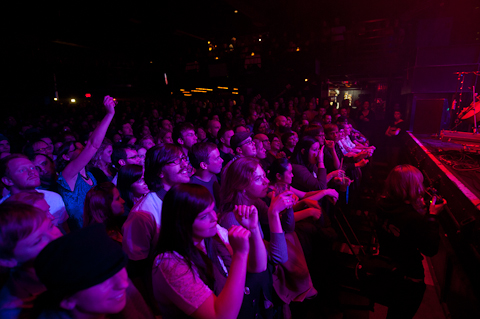 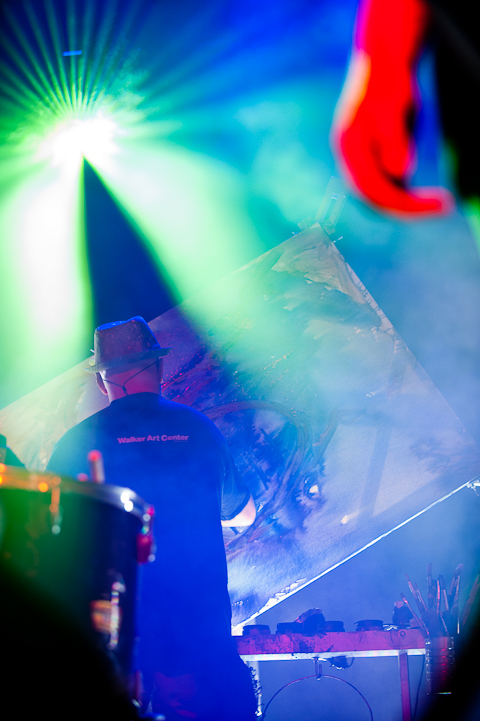 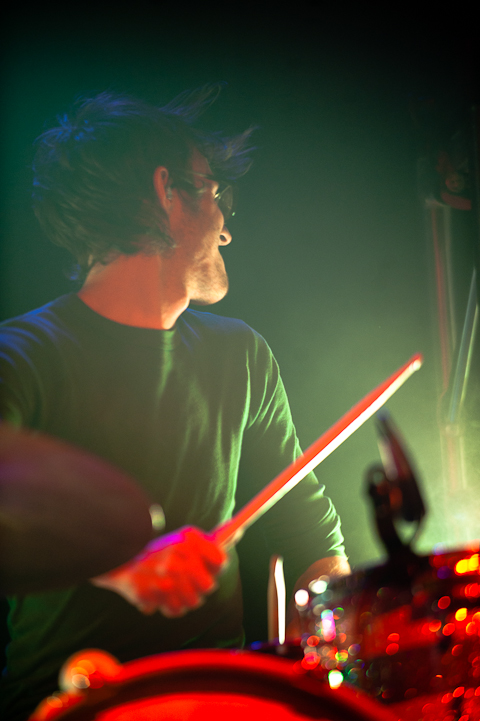 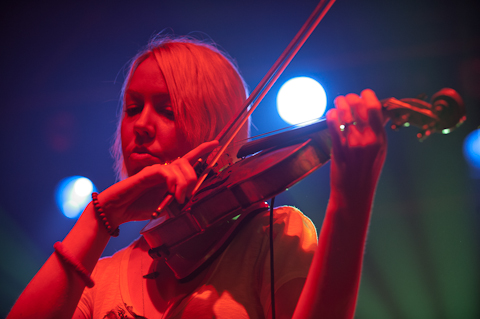 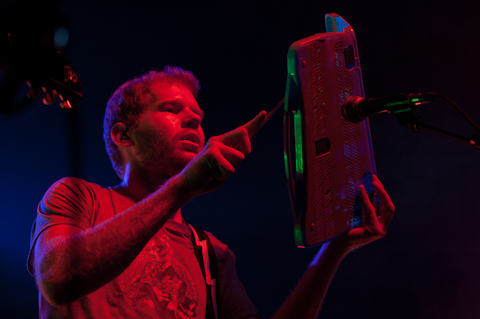 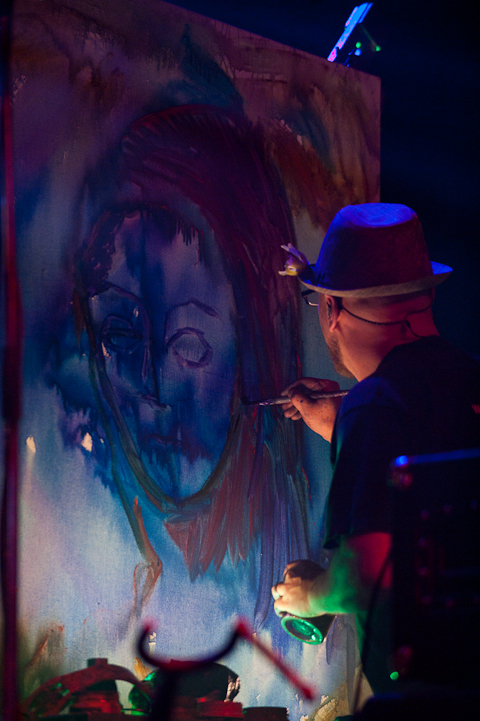 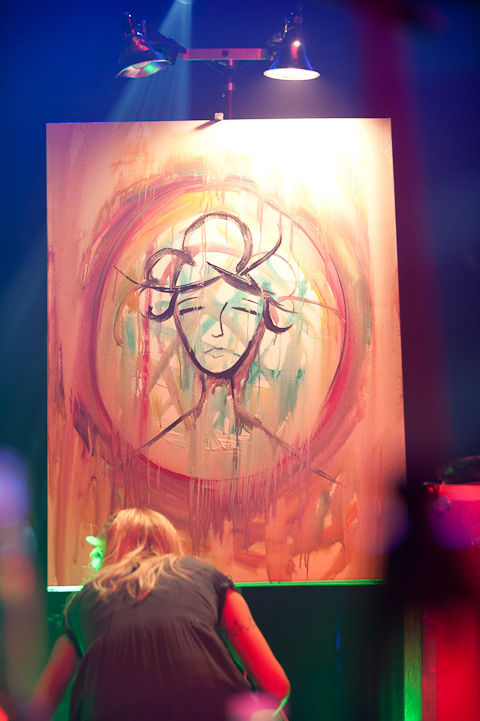 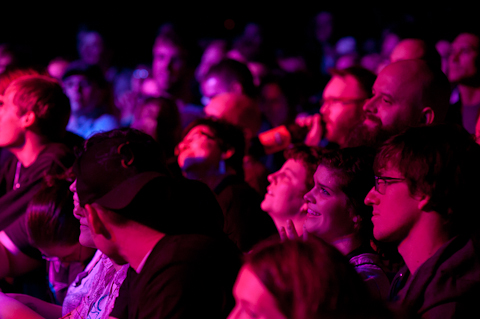 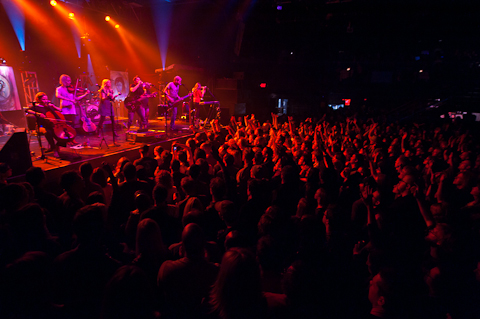 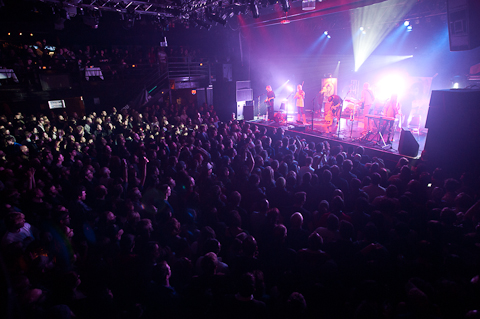 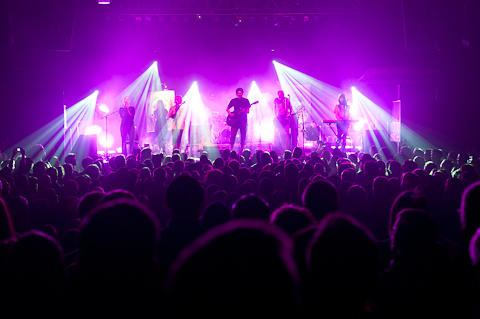 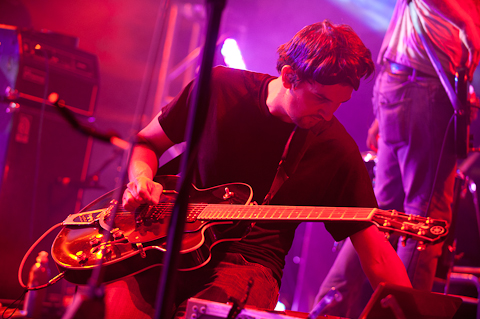 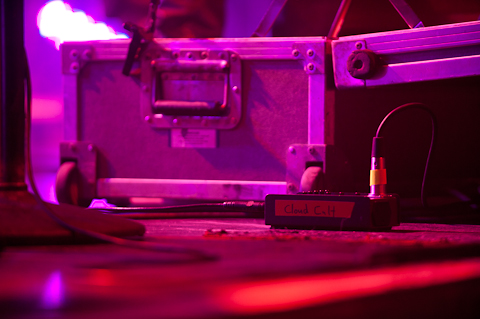 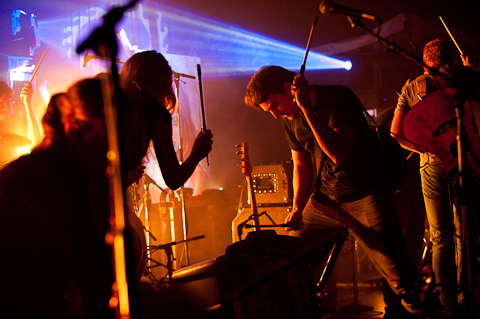 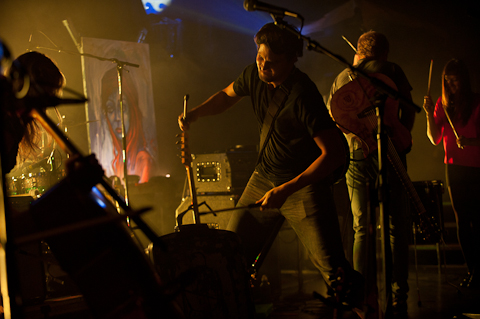 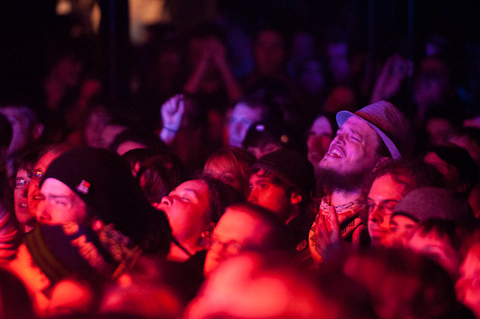