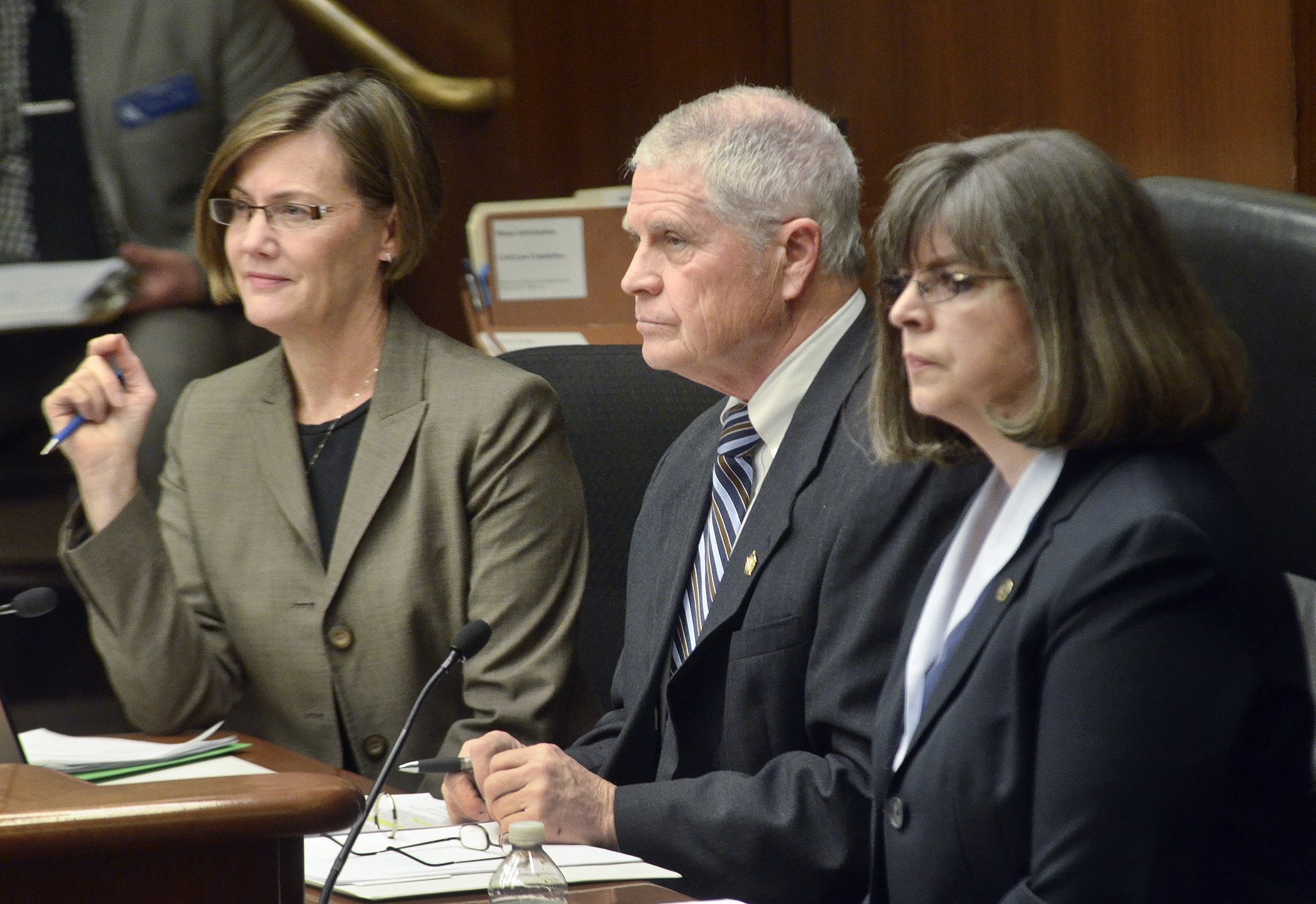 Mug shots of those who have been arrested are popping up on commercial websites. They are being used as a moneymaker either through the ads sponsoring the web page or by requiring money from a person asking for the photo to be taken down.

This caught the attention of two House members – one a DFLer and the other a Republican —who seek to regulate the disclosure and publication of booking photos. However these actions, could butt up against the state’s Data Practices Act and create new processing costs for counties.

Booking photos are considered public information, and anyone who has been arrested and booked may be surprised while surfing the Internet to find their mug shot, even if the charges against them were dropped or they were found not guilty. That happened to a constituent of Myhra’s.

“I’m very concerned. The bill seeks to prevent companies, individuals who are putting these mug shots online and asking for large sums of money for taking the photos down, and then putting them up on another website,” she said.

While some states have tried to regulate usage, companies have changed their practices and found new ways around the laws. One testifier warned that the bills in their current form do little to address the new schemes.

“My concern is that we are chasing something that doesn’t exist in its current form,” said Karmen McQuitty, an attorney with University of Minnesota Student Legal Services. “The way they are now getting money is by selling ads on the page. This opens up a bigger can of worms.” She recommends legislation giving people the ability to bring forward civil law suits against companies.

The Senate companion to Norton’s bill, SF1863, is sponsored by Sen. Chris Eaton(DFL-Brooklyn Center) and awaits action in the Senate Judiciary Committee. There is no companion to Myhra’s bill.