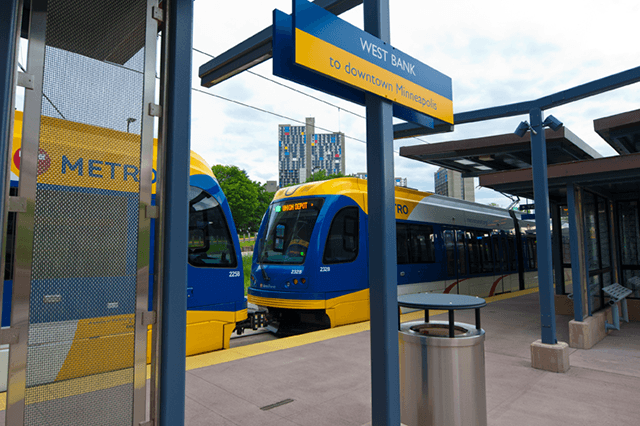 The numbers don’t lie. Andy Mannix from MinnPost reports that there are major racial disparities in Metro Transit arrest and citation rates, affecting African Americans and Native Americans most, but other groups as well. After the ACLU asked police organizations (including transit police) in Minneapolis for data about their rates of arrest for people of color, Metro Transit decided to go further and do their own study. 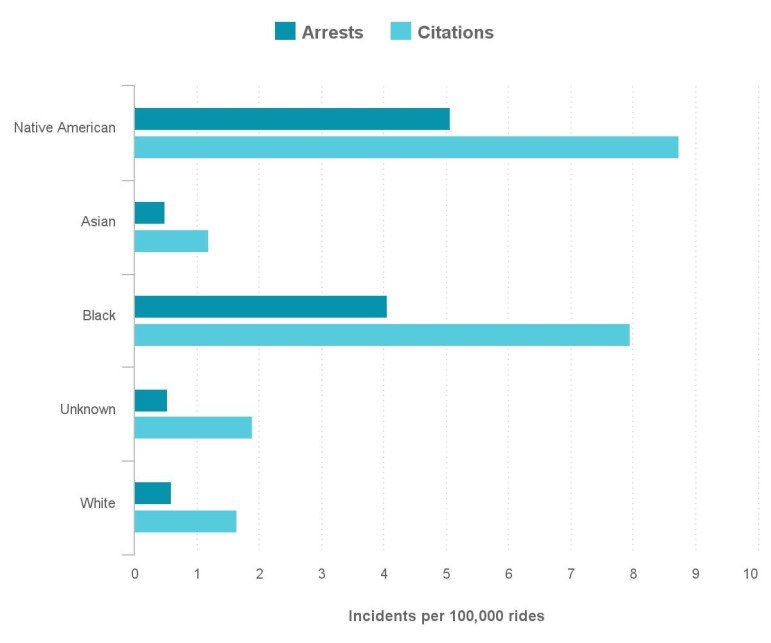 This article discusses mainly how the police officers treat people of color, but it also talks about how police officers have been treating people who are differently-abled.

See the numbers and data here on the MinnPost website.

This editorial from the Minnesota Spokesman-Recorder is a message to new leadership in the movement for justice for African Americans. In reading it, you see nuances of the movement, a thank-you to past leadership of older decades and more. The tone of this article is urgent, to say the least. Here’s an excerpt:

There will always be an essential place for calm, rational deliberation, for compromise, committee meetings, task forces, and foundation grants to study our problems. But it should be perfectly clear by now to everyone that this is not enough, that by these efforts alone we are slowly but surely losing ground year after year. Now is the time to stop the forces that will if unopposed drag us back into some twisted neo-Jim Crow. Significant change must come and it must come now.

This sense of urgency for change without further delay is one of the things we most admire and encourage in the rising new leadership. We have endured more than our fair share of rational planning and calm deliberation — now it is time to act. This imperative to act and act now manifested most recently in the occupation of the Fourth Precinct, and like most participants in that action, we view it as a successful demonstration that African Americans in Minnesota have asked for justice long enough. Now we are prepared to demand it.

You can catch the rest of this article on the MSR website. Don’t miss it.

2015 Guante Year in Review: Some reflections, plus songs, poems and videos you may have missed 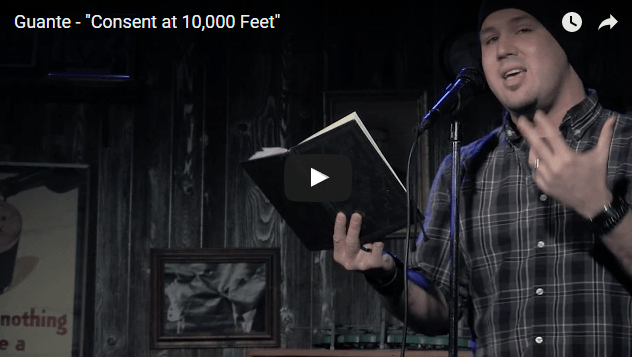 Check out spoken-word artist, activist and educator Guante‘s year in review, including videos and recapping of his work. There’s something in this Year in Review for the poetry-appreciator, the activist and the writer in you.