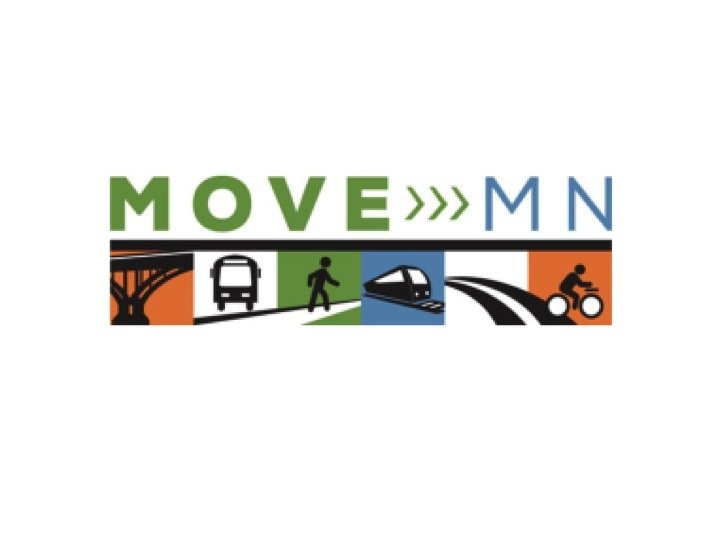 Gov. Mark Dayton and legislative leaders have said transportation will be a top priority during the 2015 session. Move MN, a broad-based, transportation-focused coalition of more than 200 groups, jumped right into the fray, pitching its proposal at a Capitol press conference on the session’s third day.

To justify the cost, transportation advocates pointed to Minnesota Department of Transportation statistics showing more than 65 percent of the state’s roads and 40 percent of its bridges will be more than 50 years old by 2025. Over the same time frame, freight semi-truck traffic is projected to increase by 30 percent, and the state will have 430,000 additional residents.

Details of the proposal are available in Move MN’s full press release.