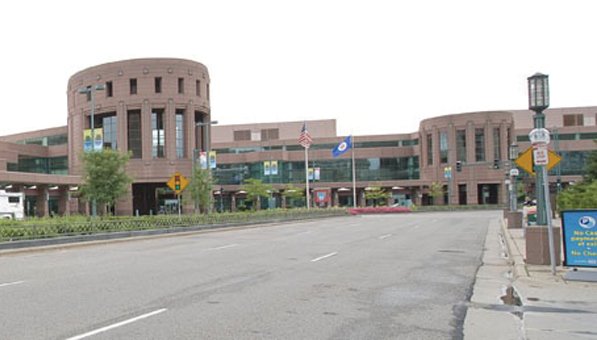 The City of Minneapolis’ workforce goals for construction projects involving City funds are 32 percent minority and six percent female. However, according to the latest monthly contract compliance report by the City’s Civil Rights Department, only two of 60 large construction projects have thus far met both goals. All others have thus far met one goal only or neither goal. 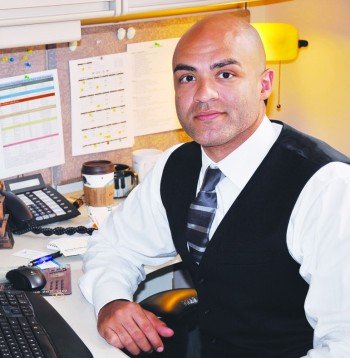 For example, Shaw-Lundquist, which was awarded the $2.543 million Minneapolis Convention Center restroom remodeling project, shows only 15.86 percent minority and 4.95 percent female were hired. When asked why the company didn’t meet the stated goals, Project Manager John Myers responded, “I believe that we did.”

However, he pointed out that the job, which he said was completed in late January, mostly required electrical and plumbing work. “There aren’t too many female and minority plumbers and electricians,” he said, adding that the company did use nearly 33 percent “unskilled” minorities.

Among the other large projects listed on the City’s website, 15 have thus far met only the female hiring goal, and eight have met only the minority goal.

In a separate listing of smaller projects’ contract compliance for May, 17 single-family homes — having the same aforementioned workforce goals — have thus far met both goals, while 20 have met only the minority goal and just two have met only the female goal.

Urban Homeworks has four such smaller projects; three have met both hiring goals. Steve Walden told the MSR that he estimates “about 70 percent” of his workforce are people of color. His group prefers working with local community contractors on their projects because they have a vested interest in their community and most likely do a good job.

“It’s very simple,” he pointed out. “We spent a lot of time making sure we select local contractors from the community. We go to great lengths [to do this]. It is part of our mission, and [we are] consistently doing outreach.”

For the record, in the MSR’s previous report (“Minneapolis Civil Rights to post monitored construction projects online,” June 27), we used information that was directly submitted by the Minneapolis Civil Rights Department and were told that it was up to date. However, a couple of firms we contacted disputed the City’s report. As a result, we recently cross-checked the information with the May posted numbers and discovered some discrepancies as some companies previously shown meeting goals instead fell short.

All the projects currently listed on the City’s website are up to date, according to Michael McHugh, the City’s assistant contract compliance director. When asked if the May report is current, McHugh noted that all projects are up to date and explained that contractors are required to accurately submit hiring data “into an electronic database.

“We contact them on an ongoing basis throughout the entire history of the project so that they understand where they are at,” said McHugh. “They are supposed to put all payroll data into the electronic database so that it translates all the participation…on the job. So if they don’t enter all their data into the database as they are required to do, [and] then if they are having participation [issues] on the job that’s not being reported, then it’s up to them to report that.”

McHugh reaffirmed that his office also conducts on-site visits, “but there are so many projects out there that it’s really up to the contractor to enter all the payroll information into the system.” Even though the workforce goals were set in 2011, McHugh said some of the projects are operating under previously set goals.

In the June report, which is expected to be available on line by the end of July, “We will put asterisks by the projects that actually have different goals,” McHugh said.