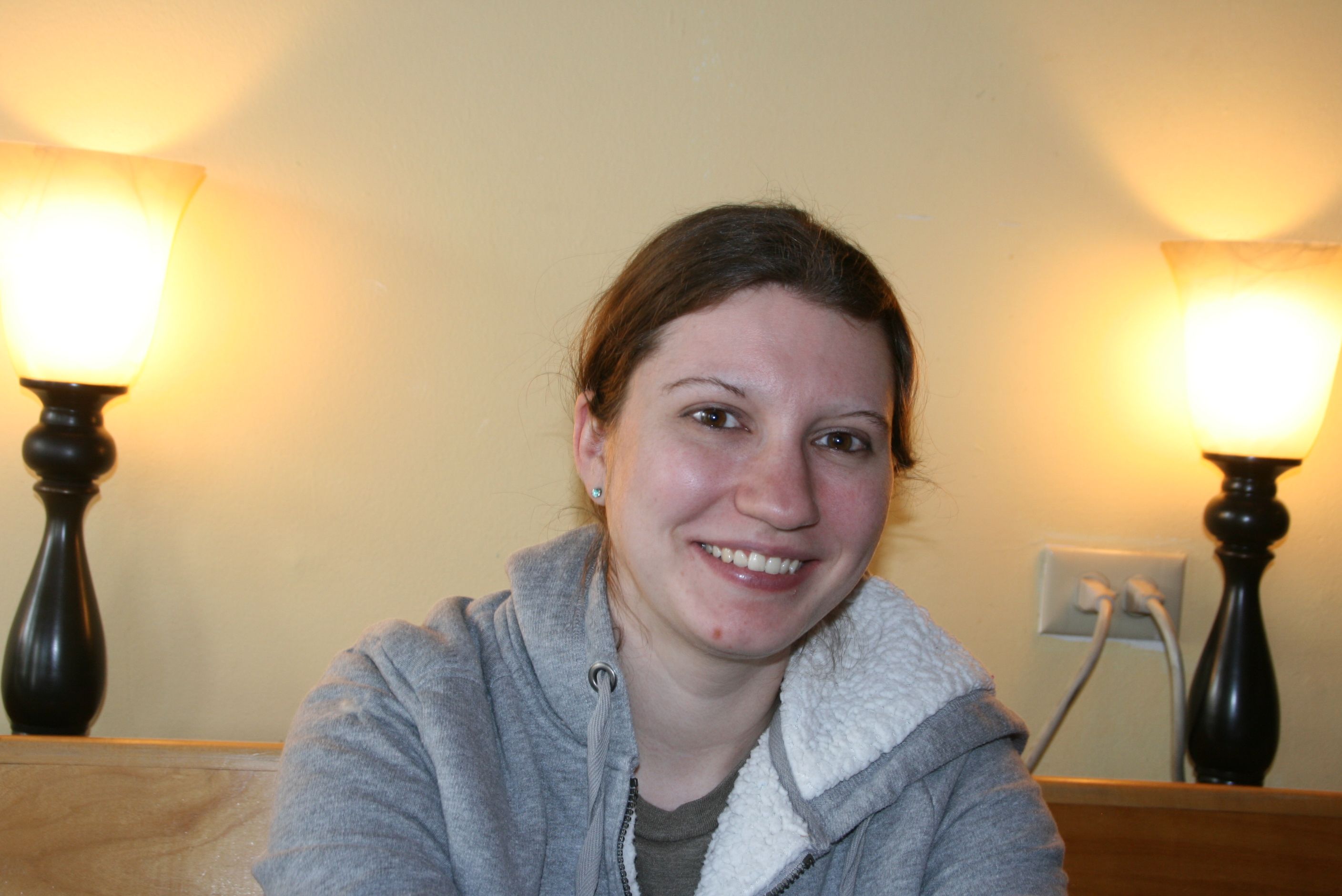 Homeowner Caylin Crawford had been paying the mortgage on her St. Paul home on time since she bought it in the spring of 2009. Then, in January 2011, she had a snowboarding accident. Told that she would be unable to work for the next three months, she called US Bank, her mortgage servicer, to see if they could make adjustments until she was back on her feet.

“They didn’t skip a beat,” Crawford said. “They said they could help only if I was in default and that I should stop paying my mortgage.” She stopped payment and filled out the modification papers they sent.

What US Bank didn’t tell her was at the same time she was applying for the modification, they were moving to foreclose on her house. It was a double-cross.

When she bought the 668 sq. ft. Frogtown cottage for $40,000, it needed extensive repairs, She took out an additional $35,000 in MHFA rehab loans, offered by the city and designed to improve neighborhoods by transforming distressed properties.

“It was a big family project,” she said. They brought the home up to code, removing lead paint and asbestos, replacing frozen pipes and radiators and repairing water damage. Then came her accident and what she thought were negotiations with US Bank.

“I received one foreclosure notice and then another one,” said Crawford. “The bank told me to ignore them.”

Crawford also continued to get letters from the bank saying that her modification was in review. One letter, dated October 11, 2011, said that she was safe from foreclosure for 30 days. Six days later, the home was sold at a sheriff’s sale by US Bank. Crawford was never notified.

“I called them to follow up the process,” she said, “and the person on the other line told me, ‘We can’t do anything. The house is already sold.’”

The practice of a mortgage lenders engaging in loan modification talks in one office while foreclosing in another is called duel tracking, and is common in – and legal – in Minnesota.

“If someone quits making payments, the banks says, ‘I wonder if that loan is any good?’” said Varn. “They write down that loan to what they think they can collect. And, they get a bad debt tax loss.”

National banks, the primary abusers of dual tracking, are regulated by the Office of the Comptroller of the Currency, which operates out of the Department of the Treasury. The OCC has a history of siding with banks instead of consumers in matters of mortgages and, some say, is at least partially to blame for the mortgage crisis. “This is where the system is really broken,” said Varn. Calls to the OCC were not returned.

Crawford tried to fight back, working with legal aid and filing a complaint with the Minnesota Attorney General’s Office. “They said that they’re getting a lot of these complaints, but they couldn’t legally take sides and couldn’t make them do anything they didn’t want to do,” she said of the Attorney General’s office.

With the redemption period up last April, she contacted mortgage servicer US Bank and Freddie Mac, who actually owned her mortgage. “Then in July,” she said, “I got a summons to go housing court and I knew then that they were not trying to negotiate with me.”

The bank kept pushing eviction. Crawford found herself in court for up to four hours, every two weeks. If she failed to show up, the judge could rule against her, giving her only 30 days to leave. “The stress was incredible,” she said.

Late in the afternoon before one of these court visits, Crawford’s legal aid attorney filed a lawsuit against US Bank for unlawful foreclosure and unsound business practices, a tactic, he hoped, would persuade the bank to deal with her in good faith. The next morning, she arrived at court, expecting the bank’s lawyer would respond by backing off her case. “Instead,” she said, “their attorney played dumb and asked for another two-week extension.”

Crawford went home and Googled ‘home defense’ and found Occupy Homes MN’s website. She called them and left a message. “I didn’t expect much,” she said, “but 10 minutes later, I got a call back and we set up a meeting. They told me they were going to save my house.”

Occupy Homes MN began to organize around Crawford, setting up a Sunday afternoon picnic in her backyard. “I was expecting seven or eight people,” she said. Instead, 56 people showed up, some in the same situation. The crowd got on their cell phones and called John Luka, managing Regional Director of Freddie Mac in Chicago, leaving messages asking him to settle with Crawford. Freddie Mac presented a settlement four days later. “I got further with Occupy Homes MN in four weeks than from the judicial system in a year and a half,” Crawford said.

The settlement will allow Crawford’s mother to purchase the home, in cash, for the $40,000 Crawford originally paid. For Freddie Mac, this is a big concession. Freddie Mac usually doesn’t allow property they own to be sold back to an occupant, their family or friends. “They see it as a round about way for a principal reduction,” Crawford said. “But who would go through this for a small reduction? I don’t know anyone.”

The foreclosure will be on Crawford’s record for ten years. And, once the dust is settled, she has to sign a non-disclosure agreement and won’t be able to talk about the details of the settlement. Since second mortgages simply go away in many foreclosures, St. Paul will lose most of their $35,000 rehab loan.

In addition to her full-time job, Crawford now volunteers with Occupy Homes MN. “I can speak with homeowners and tell them I know what they’re going through. I’ve been through the same battle. It’s time to hold banks responsible and to make the changes we need. I thought I was the only one going through this, but I’m not.”