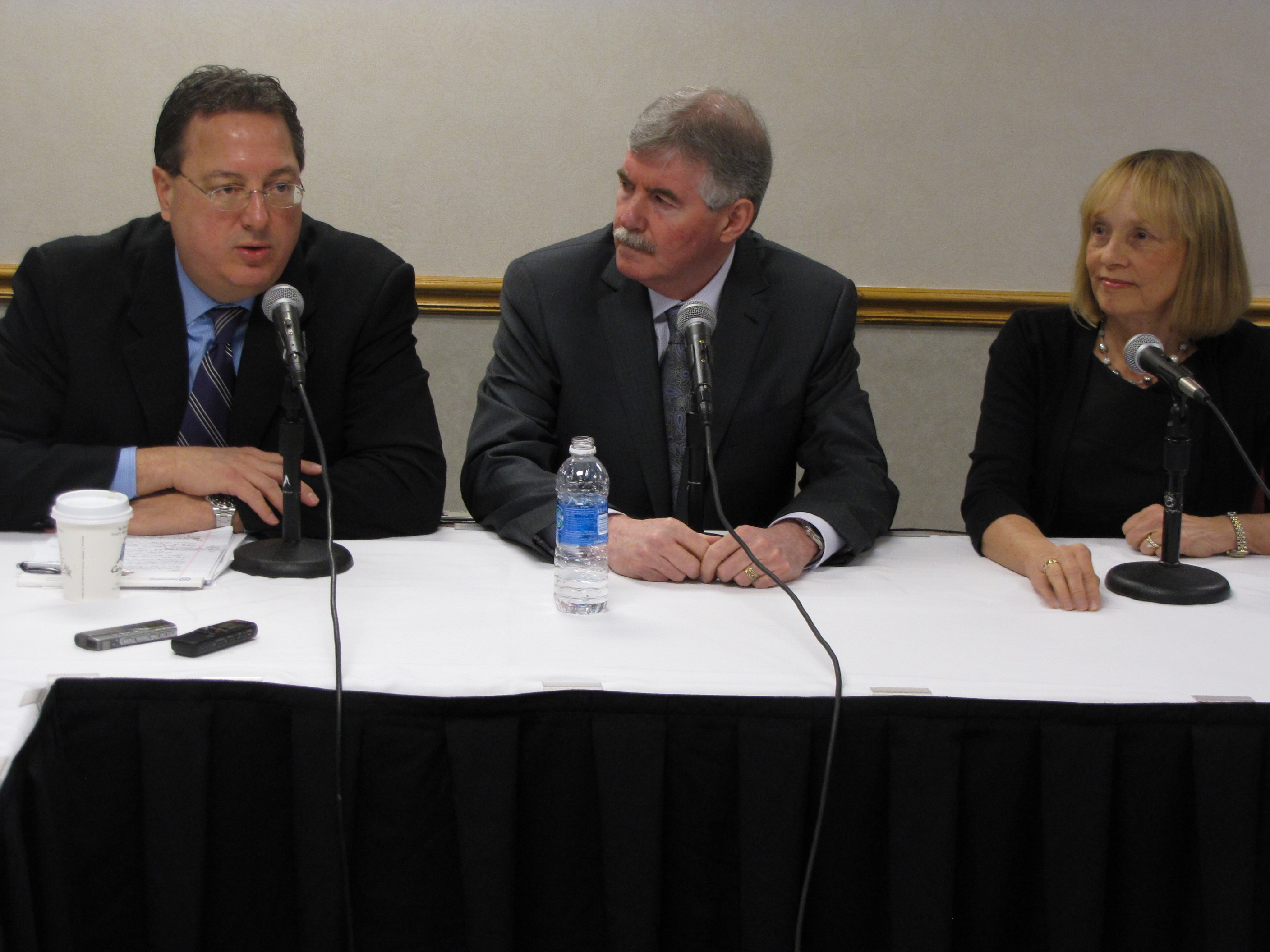 Once underway, construction of the new stadium will be the largest construction project in the state, said Michele Kelm-Helgen, chair of the Sports Facilities Authority.

“In total, about 7,500 crafts-people will work on this project by the time we’re done,” said Ken Sorensen, Mortenson vice president and general manager. “We are looking forward to putting people to work.”

The Vikings and the Sports Facilities Authority had narrowed the final choice of construction managers to Mortenson and Arizona-based Hunt Construction.

“We’re really happy in having a local contractor take on this project,” said Bill McCarthy, vice chair of the Sports Facility Authority and president of the Minneapolis Regional Labor Federation.

“One of the reasons Mortenson was selected was because of their experience and strength on schedule,” Bagley said.

“They know all the players in the city… They’ve got networks in the community… That makes a big difference in scheduling,” added Sports Facilities Authority chair Kelm-Helgen.

Peak employment on the site will be about 1,500 workers, Wood said.

He added: “As far as we’re concerned, the craft workers in Minnesota are the best in the country. We’re looking forward to giving so many workers the chance to get back to work.” 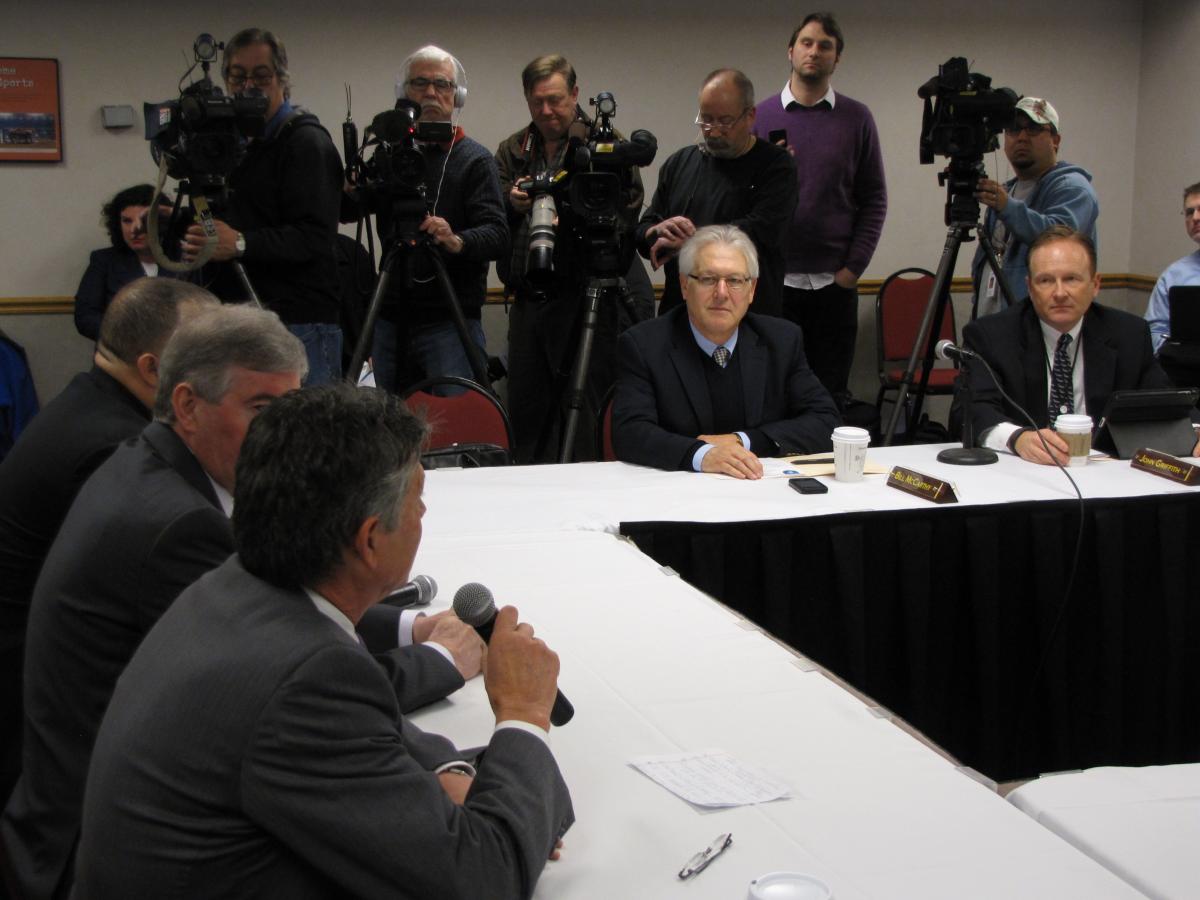 The Sports Facilities Authority’s contract with Mortenson requires Mortenson to adopt a project labor agreement with the Minneapolis Building and Construction Trades Council. The agreement will commit the two parties to no lock-outs and no strikes to ensure timely completion of the project.

McCarthy said Mortenson’s capacity to meet the goals of the Equity Plan was another factor in the company’s selection as construction manager. “They’re connected with the organizations who provide training so we can meet that 32 percent workforce goal for minorities and 6 percent for women.”

After years of public controversy about whether or not to build a new Vikings stadium, the state legislature last year approved a hotly-debated public-private financing plan.

“It feels great to turn the corner on this project and put Minnesota workers to work,” the Vikings’ Lester Bagley said.