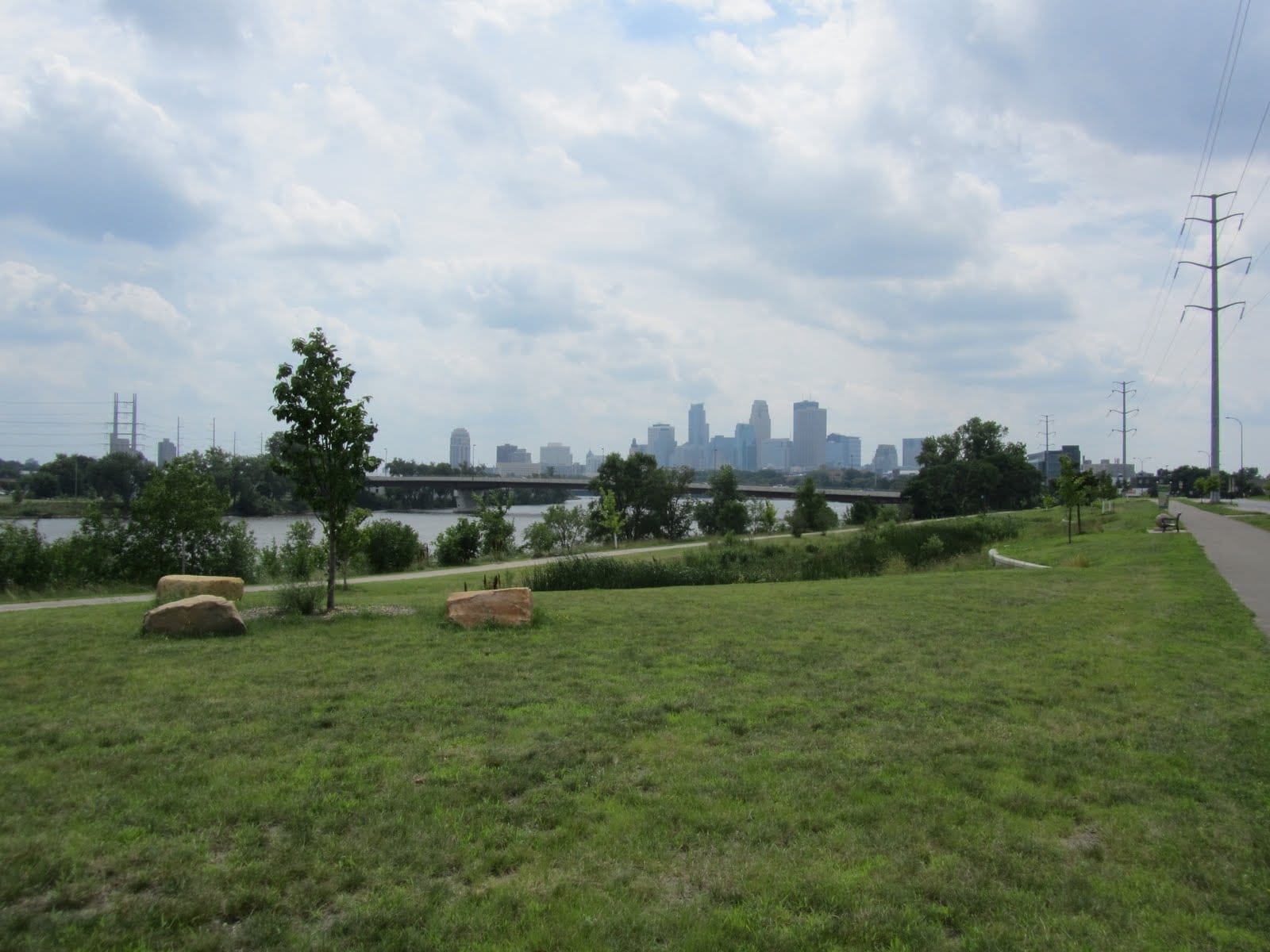 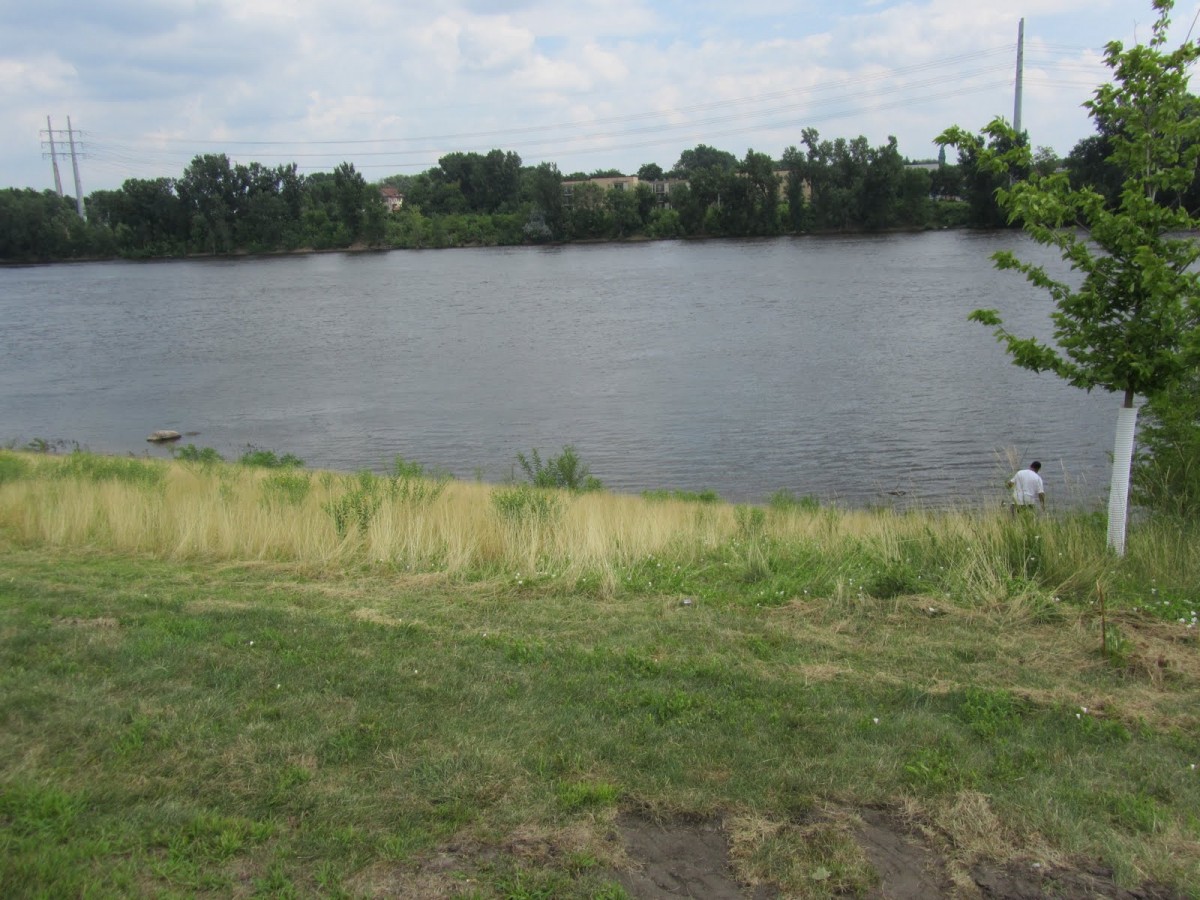 Last weekend I joined a friend of mine down by the River while we just watched how people used the Mississippi at various points in and near NoMi.  Both of us believe that some of the easiest ways to get more people connected to the Mississippi include watching how people already use the river, and then enahcing those things.

(Sidebar:  I spoke with north Minneapolis’ park board rep, John Olson, at a recent meeting.  I expressed my dissatisfaction that nobody knew about the wakeboarding championships.  In spite of the fact that the Park Board obviously knew about the event but did nothing to publicize it, Olson remained steadfast that this was not their responsibility.  In most cases, I’d agree; it’s not the park board event, and they can’t be expected to publicize everyone’s shindig on park land.  Still, I was not satisfied with his answer.  Later in the meeting, John Irwin, the Park Board president, asked the group what would make them more likely to use the Mississippi River.  Umm…how about if we knew when cool stuff was happening?)

Back to the photos above, and the thoughts they inspired…

People already use the Mississippi River to fish, or sometimes just to go to the water’s edge.  But yet there is quite literally nothing that invites us to go directly to the water, to touch it, to be in it.  We often think of the only barrier between the community and the river as being Highway 94.  But when the bike and pedestrian trails go within a few feet of the water, but never guide people directly to it, this creates another hindrance.  In fact, I’ve heard numerous people express an honest belief that we are not supposed to be in the water at all.

So I pointed this out to the design planners and submitted those thoughts to be part of the public record.

Up next…sushi and the river, although not sushi FROM the river.