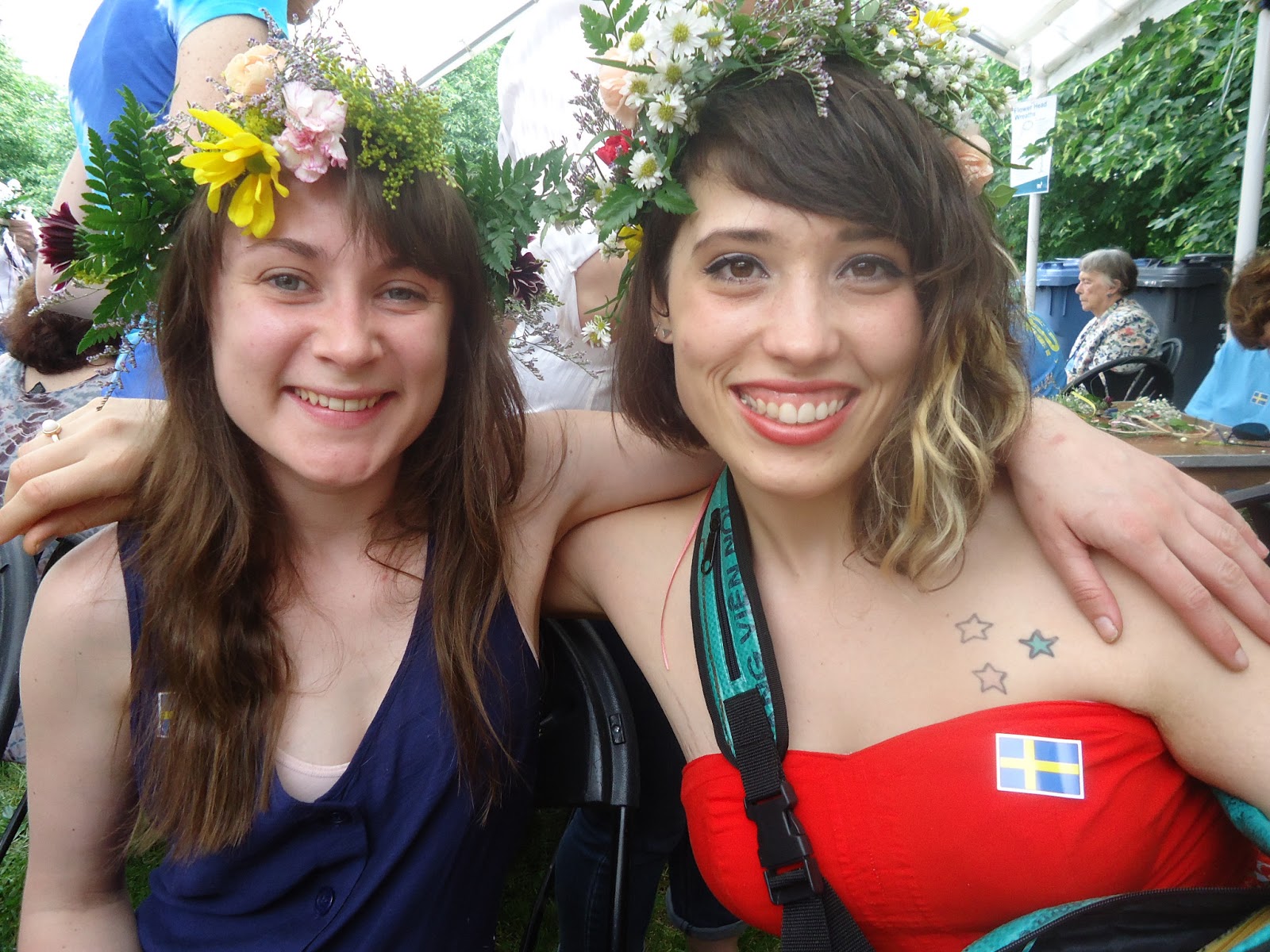 Have you baked strawberry cake yet? Pickled your herring? Chilled the aquavit? Woven your floral head wreath? There is still time! Midsummar’s Eve is tomorrow, which makes Saturday officially Midsommar.

Midsommar is all about living in the moment, but it is also a time to honor my heritage. I love the my family’s immigrant history. My mother’s side were early settlers, mostly Southern, with strong roots both in music and farming. They were an entrepreneurial sort. My father’s side were stoic Swedes who moved to America for religious freedom and temperance. The religion and temperance didn’t stick and we younger generations eventually we shook off the stoicism. But I continue to celebrate All Thing Swedish.

We’ll celebrate (again) on Sunday at Svenskarnas Dag. This year is the 80th anniversary of the Swedish heritage fest. My Aunt Hazel told me stories about the old days when tens of thousands of Swedish Minnesotans gathered along Minnehaha Falls. They picnicked in the park while Scandinavian musicians played songs that celebrated their ancestry. Food and music connect us to our past.

Last week’s festivities wore me out and I was sleeping before we could enjoy an evening “Skol!” Hopefully this weekend I won’t fall asleep before we break out the aquavit. Even better than the aquavit is our annual feasting on Strawberry Cream Cake. Read about this delicious tradition and get the recipe over at Called to the Table. 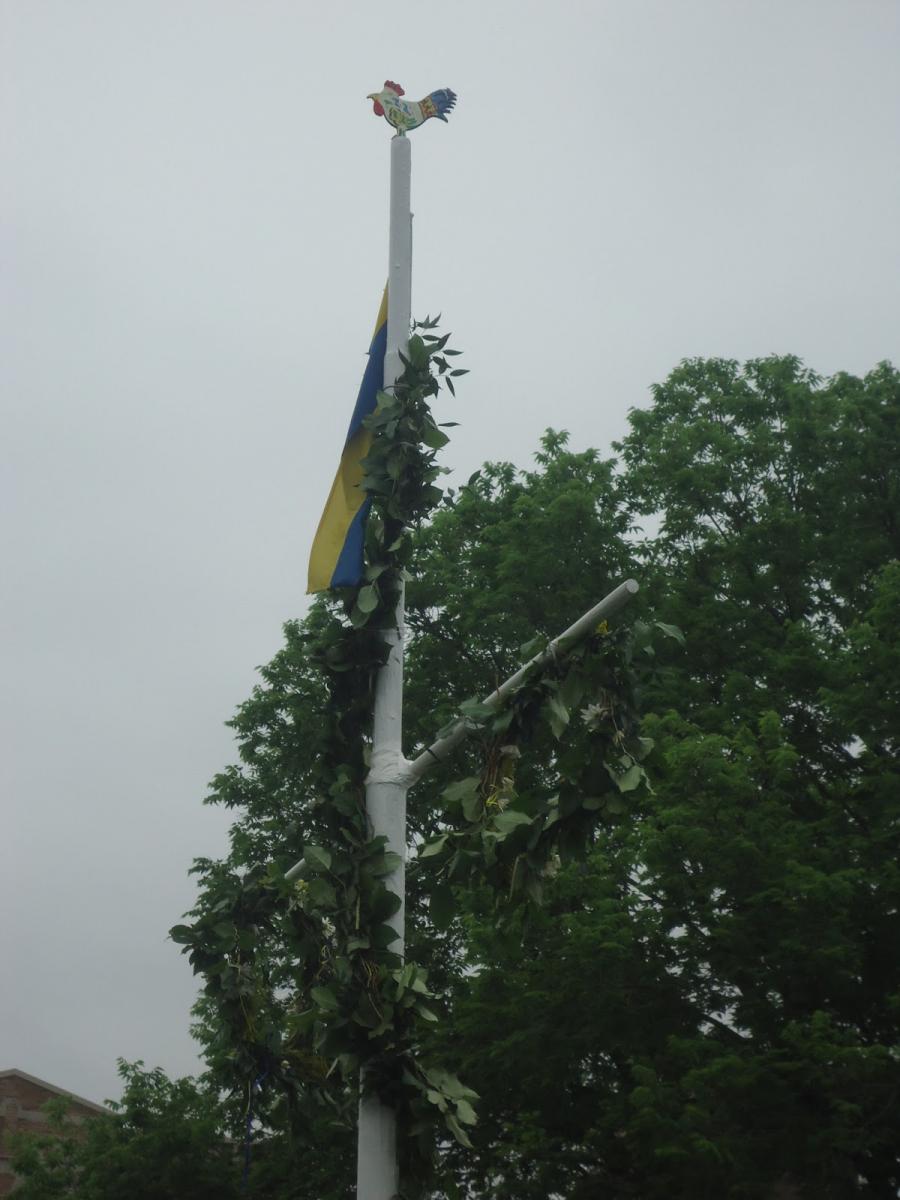 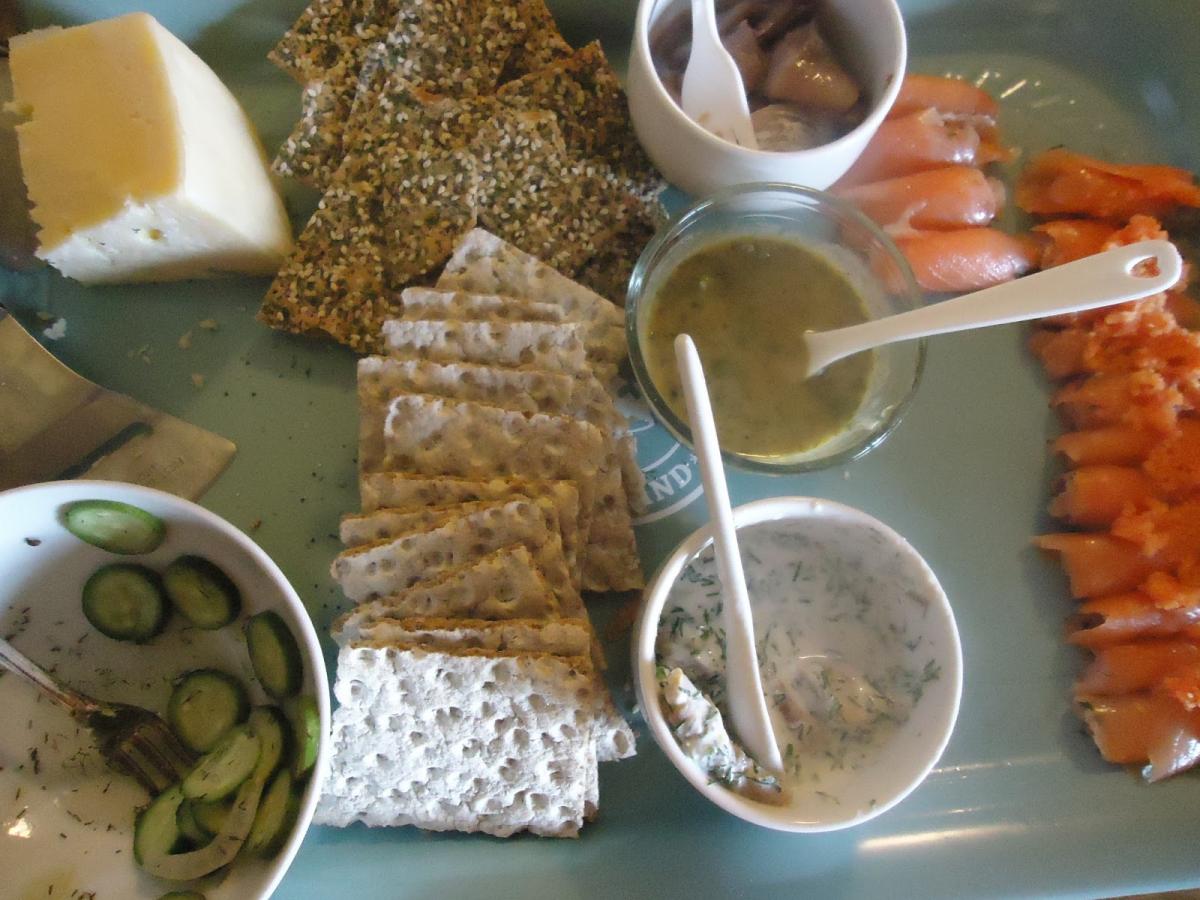 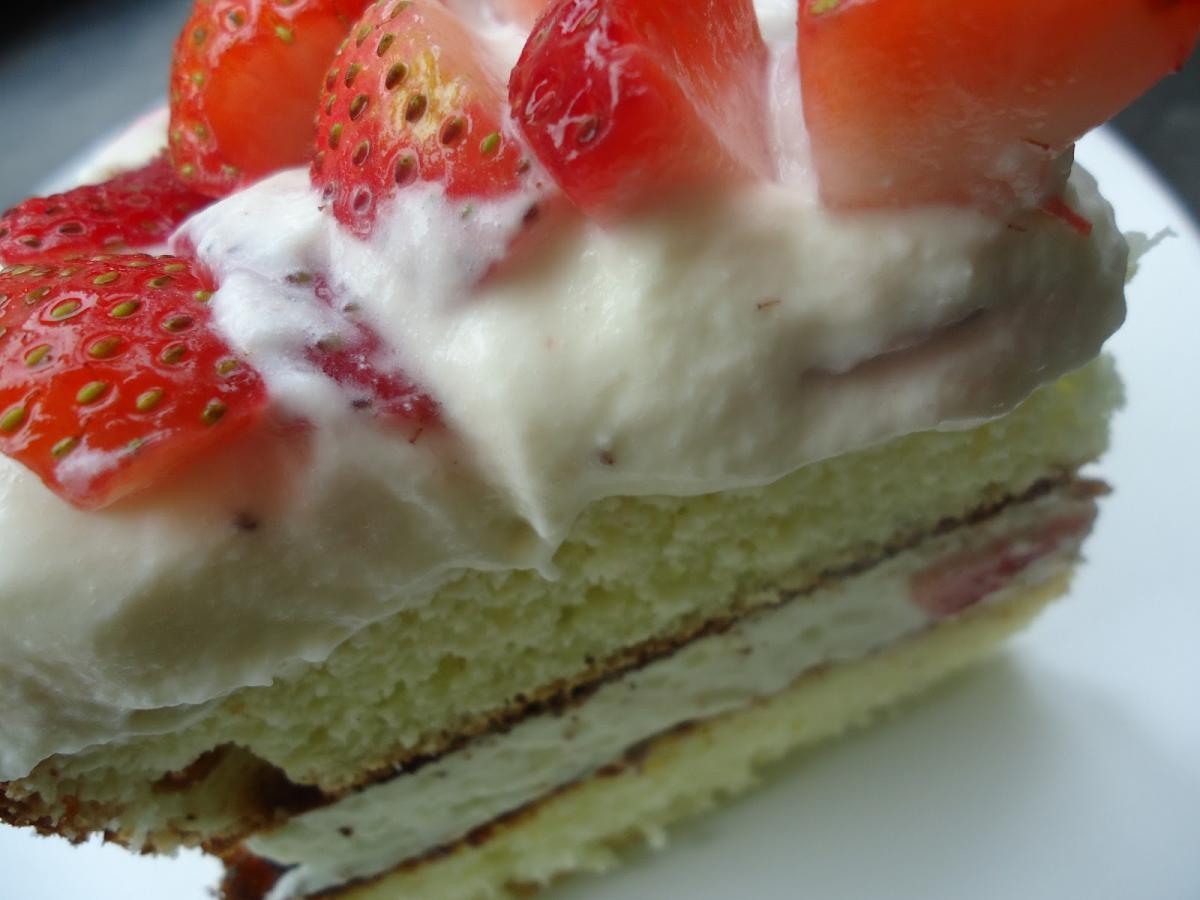 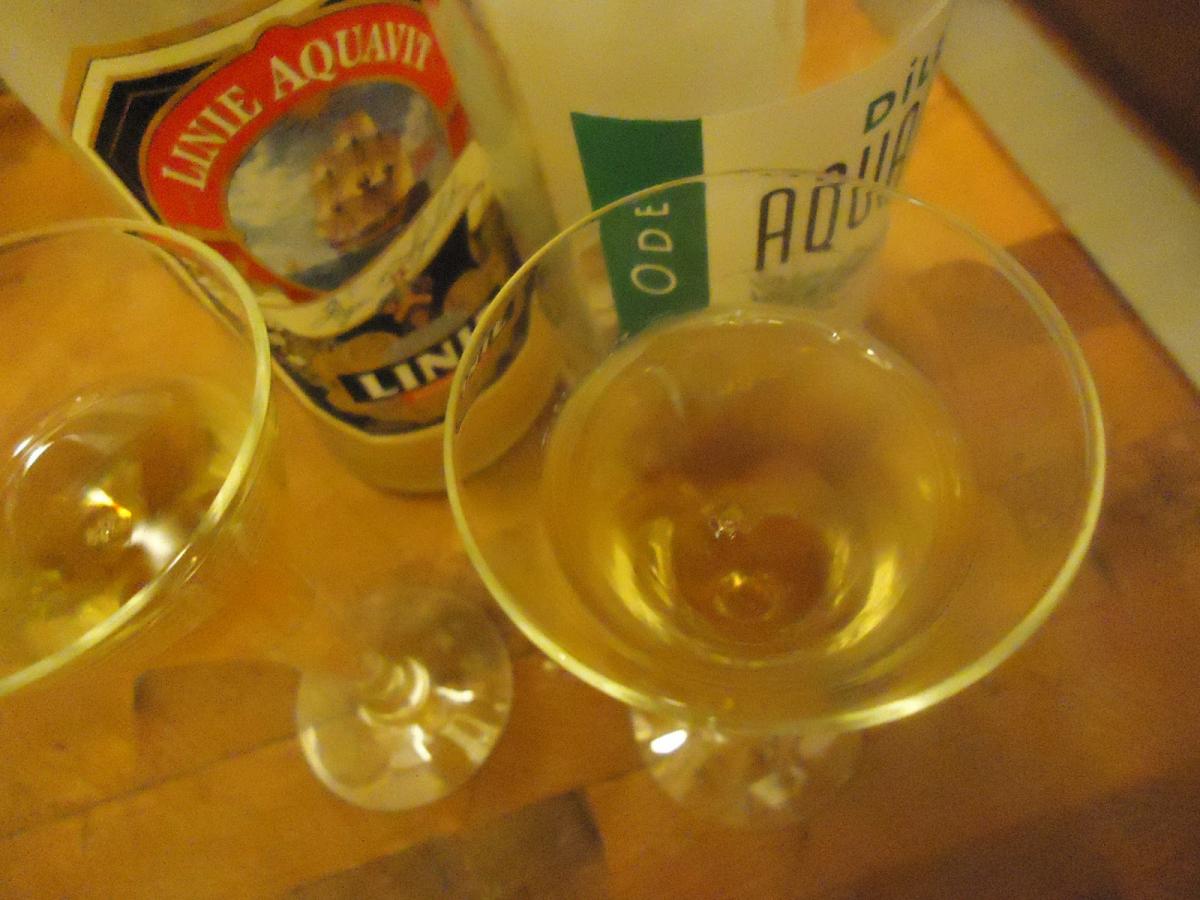