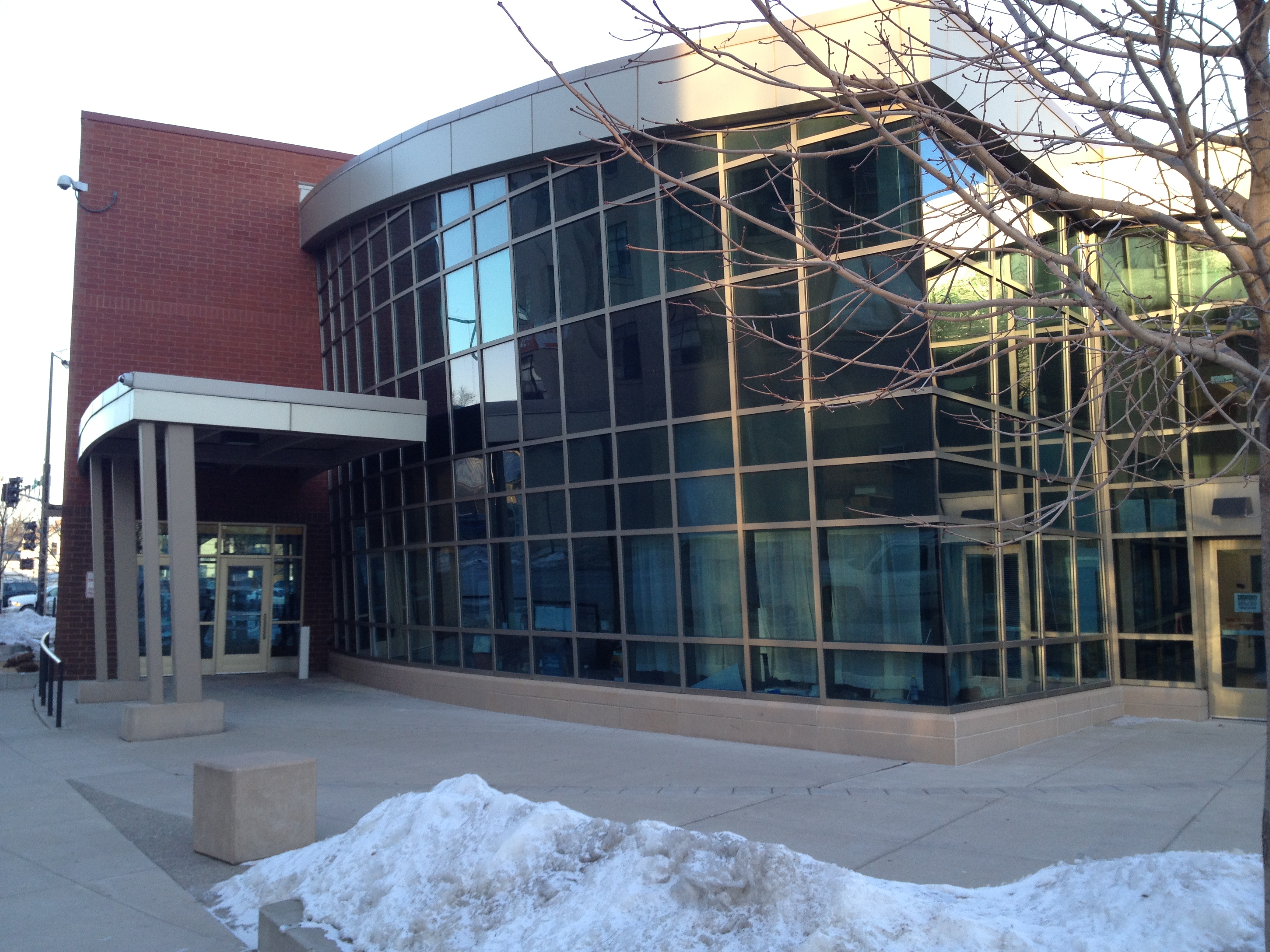 What are the top recommendations to Minnesota legislators from superintendents, charter public school directors, union and other leaders?  Fifty-one of 54 leaders responded when I contacted them recently.  More money, increased focus on early childhood and greater flexibility were among the most frequent priorities listed.  Here are examples of responses receive from Minneapolis, St. Paul and metro area leaders.

Many leaders agreed with St. Paul Superintendent Valeria Silva.  She wrote, “Without question, my top legislative priority is a reformed funding formula that ensures equity and fiscal stability, instead of leaving it more and more to local taxpayers.  This means, for example, the state funding all-day kindergarten – 63% of U.S. kindergartners spend the full day in school, compared to only 31% in our state.  In Saint Paul, we have seen the returns on our local investments in early learning.  It’s time for Minnesota to make long-term commitments to our future, as other states and countries have done; that means reform in the way we fund schools.”

Gordon Parks Academy in St. Paul, pictured here is one of district schools that would benefit the funding that Silva suggests.

Jim Grathwol, Lobbyist Minneapolis Public Schools, explained that the top priority for the district is for the legislature to “Adopt those recommendations of School Funding – Restore “Minnesota miracle” will update k-12 finance system.  They also should adopt the revenue system update that we should have adopted in 2001.   We’ve been careening from budget shortfall to budget shortfall since then.”

Bill Wilson, founder and Executive Director of Higher Ground stressed the important of returning to a situation where schools are paid the money that the legislature has promised.  Over the last few years, as a way of balancing the budget, public schools have been receiving as little as 60% during the year of the amount that they legislature promised them.

Tom Kearney director of New Heights charter in Stillwater agreed with Wilson.  His two top priorities are “ relief on the 40% holdback…” and that “ charter schools receive the same interest rate on borrowing as traditional district schools, especially during this time of funding shifts.” Currently charters must borrow funds at much higher rates than district schools.  In order to balance its books, Minnesota currently holds back 40% of what it has promised to pay schools, those forcing them to borrow.

Corey Lunn, Stillwater superintendent urged the legislature to “Adopt a funding formula and policies which at the very least allows schools to maintain current programs in place. This would include built in inflationary increase and finally providing the funding for special education programs as promised. When special ed and other cost raise with no inflationary increases, schools are forced to reduce programs and services for children.”

He continued, “Of course I am all for increases in the funding formula, a new formula system based on the needs of todays schools and students and early childhood education, however without a new funding sources, a billion dollars still owed to schools and a billion dollar deficit we need to do what we can now to prevent further damage to the future of our schools and students while at the same time planting seeds for the future.”

Deb Henton of North Branch believes, “Our priority for the legislative session would be to finally do something about the inequities in education funding. Students in districts like North Branch Area Public Schools are having their educational opportunities shortchanged as a result of a system that favors the “haves” over the “have nots” through operating levies. The state constitution calls for a “uniform” educational system and all students, no matter their geographic location or socio-economic circumstances, deserve equal access to quality educational opportunities.

Many others cited early childhood as a top priority.  Along with greater funding for k-12, Tom Dooher, president of Education Minnesota recommended “targeted investments to close the achievement gap, such as by making all-day kindergarten available to every child.”  Lisa Hendricks, director of Partnership (charter) Academy in Richfield believes,” In order to eliminate the staggering Achievement Gap we have in Minnesota we need to start making Pre-K a priority.“  Debra Bowers, St. Louis Park superintendent wrote, “First I am interested in additional money in the general fund to address district needs and innovations.  Second, I believe in investing in our 4 and 5 year olds is prudent use of the state’s money to provide equity for all learners.”

Kathy Kelly, Columbia Heights Superintendent, agreed.  She wrote” It is imperative to close the readiness gap with investments in early learning.  Let’s insure that 3 and 4-year-old children have access to quality early childhood education and school readiness programs that align with district and state k12 standards.  Fully fund all day Kindergarten.  Columbia Heights has been committed to all day Kindergarten from 2000 to the present.”

Leaders mentioned several other priorities.  These include greater funding dedicated to special education, no more unfunded mandates, repaying the money already owed to public schools, and greater flexibility.  Lunn (from Stillwater) urged legislators to  “Create more flexibility in how schools can use their funding sources. During these financial challenges we are often forced to spend money in certain others versus others because we have no choice due to the specific allocation and use of funds.”

Curt Johnson, formerly a Minnesota community college president and long-time reformer now with Education Evolving wrote that the group’s top priority involves greater flexibility by allowing “charter school authorizers, as well as school district boards, to designate a limited number of departments or whole schools for participation in an ‘innovation zone.’ Schools, or parts of schools, so designated would be essentially deregulated, would be encouraged to try new and different ways of achieving success with students, and judged only on the results they get.”

Bob Laney, St. Anthony superintendent wrote, “A couple of ideas for us are an increase in foundation aid and that the legislature fund mandates, for example Special education.”

The 90 percent response rate shows that what the Legislature  matters a lot.  Upcoming columns will focus on several of these suggestions.  Final legislative decisions are several months away, so concerned readers can share their views with legislators.