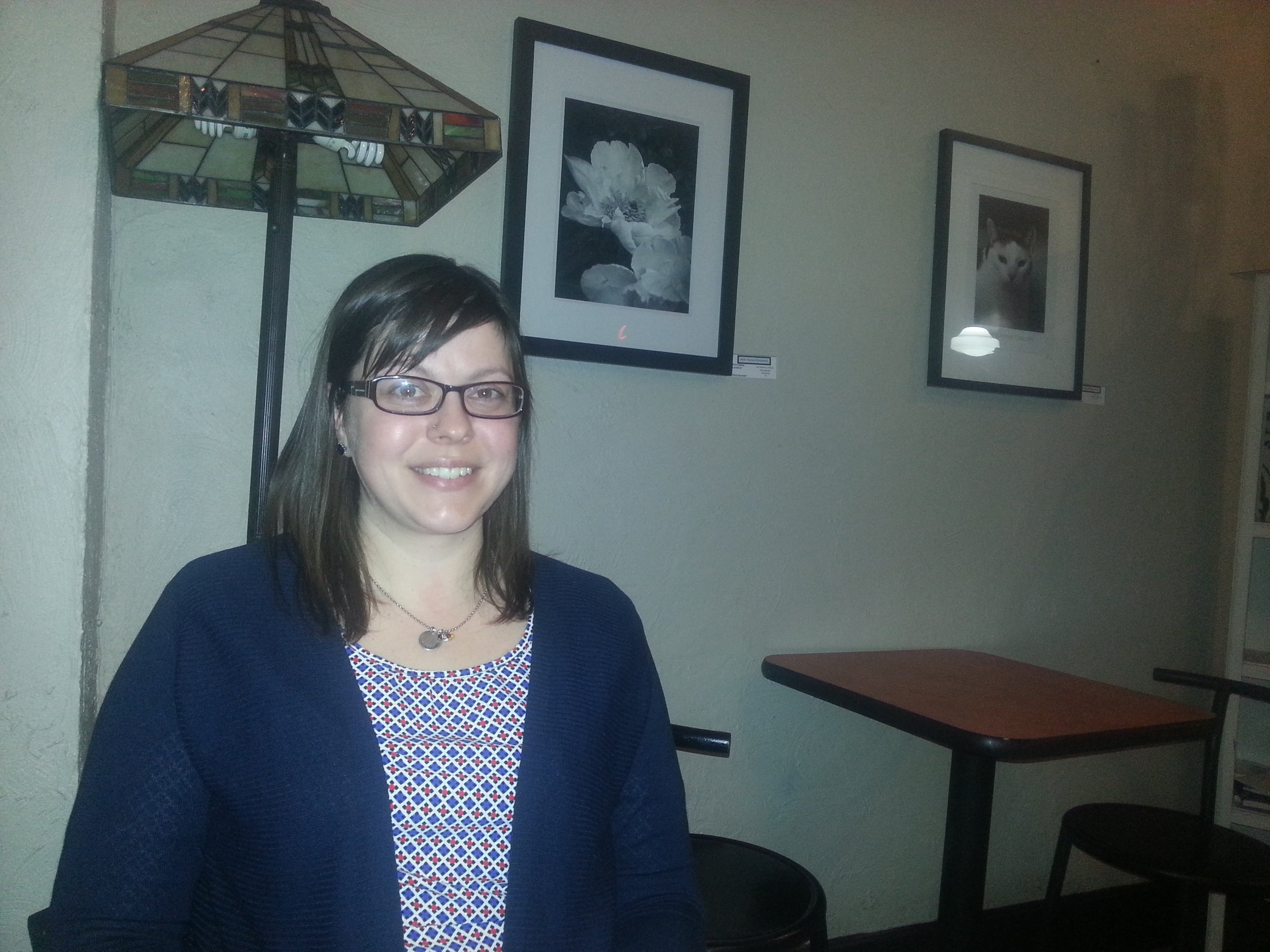 Is Focused Instruction “simply good teaching and learning,” as the Minneapolis Public Schools’ website asserts, or is it a problematic mandate, especially for magnet school teachers? Two teachers at Armatage Montessori School and Barton Open School describe conflicts between Focused Instruction and their practice as teachers as part of our continuing Focus on Teaching series.

Magnet schools within MPS range from Montessori schools to arts-focused programs. Can these schools fit with the district’s current stated preference for Focused Instruction, which MPS mandates as a standards-based approach to education?

Armatage Montessori School teacher Mandy Perna sees a definite conflict between what she sees as the district’s stated preference for “differentiation,” or individualized instruction, and Focused Instruction, which Perna has found to be a “prescribed” approach to teaching and learning.

Perna says that the district has given teachers “mixed messages” about Focused Instruction, such as the notion that it is a “flexible” approach to teaching. Rather than seeing Focused Instruction as flexible, Perna, as a Montessori teacher whose training and experience are centered around individualizing instruction for students, sees it as more of a mandate about where kids should be, according to their age or grade level. With the Montessori approach, which Perna has been practicing for seven years, she has felt able to “meet kids where they are” and work with them according to their individual strengths, as well as their individual struggles.

A sticking point for Perna has been the district’s approach to professional development (PD) sessions for teachers, in connection to the implementation of Focused Instruction. Perna says that, rather than attend large PD sessions for all first grade teachers in MPS, she would prefer to work with other Montessori teachers to strengthen their practice.

In fact, Perna calls the first PD session she attended in the fall of 2013 “horrible,” and not at all adapted to Montessori methods. She describes the session as taking place during the third week of school, when teachers had not yet had time to assess their students. MPS, however, had wanted teachers to bring in reading and writing assessments for all students, and could not, in Perna’s view, “adapt” the PD session when teachers said they did not yet have any data.

Perna also recalls over forty teachers “crammed into a small room” at the PD session, being instructed by a district employee about background knowledge for the standards that Focused Instruction are built around. As an experienced teacher, Perna found these lessons to be a “slap in the face” and a lack of awareness of what experienced teachers do. This initial session reinforced Perna’s suspicion that Montessori methods are “not very understood” at the district, and she, along with other Armatage teachers, have made the decision not to attend any further Focused Instruction PD sessions this school year.

At Barton Open School, which is another district magnet program, teacher Kristin Sonquist says Focused Instruction has yet to make a strong impact on her work as a teacher. She teaches first and second graders in a mixed age classroom, and, as of this year, the district is only collecting student test data from grades 3-11 in math and science. Also, in her experience at Barton, Open schools are not required to follow, “to a T,” the pacing and testing schedules that come with Focused Instruction.

FULL DISCLOSURE: One of the writer’s children attends Barton, but is not in Sonquist’s class.

However, while Sonquist feels that the district should “show leadership” around best instructional practices, she is concerned that Focused Instruction amounts to “teacher or human-proofing” learning, rather than a universally beneficial way to teach. Noting that state standards give teachers the “what,” Sonquist is concerned that Focused Instruction, with its lesson plans, testing, and pacing schedules, is more about giving teachers the “how.” For example, Sonquist, who is serving as the Focused Instruction “math lead” for Barton this year, notes that some teachers at Barton, who are being required to give end-of-unit benchmark tests and then report student scores to MPS, report feeling that the district “doesn’t trust us.” 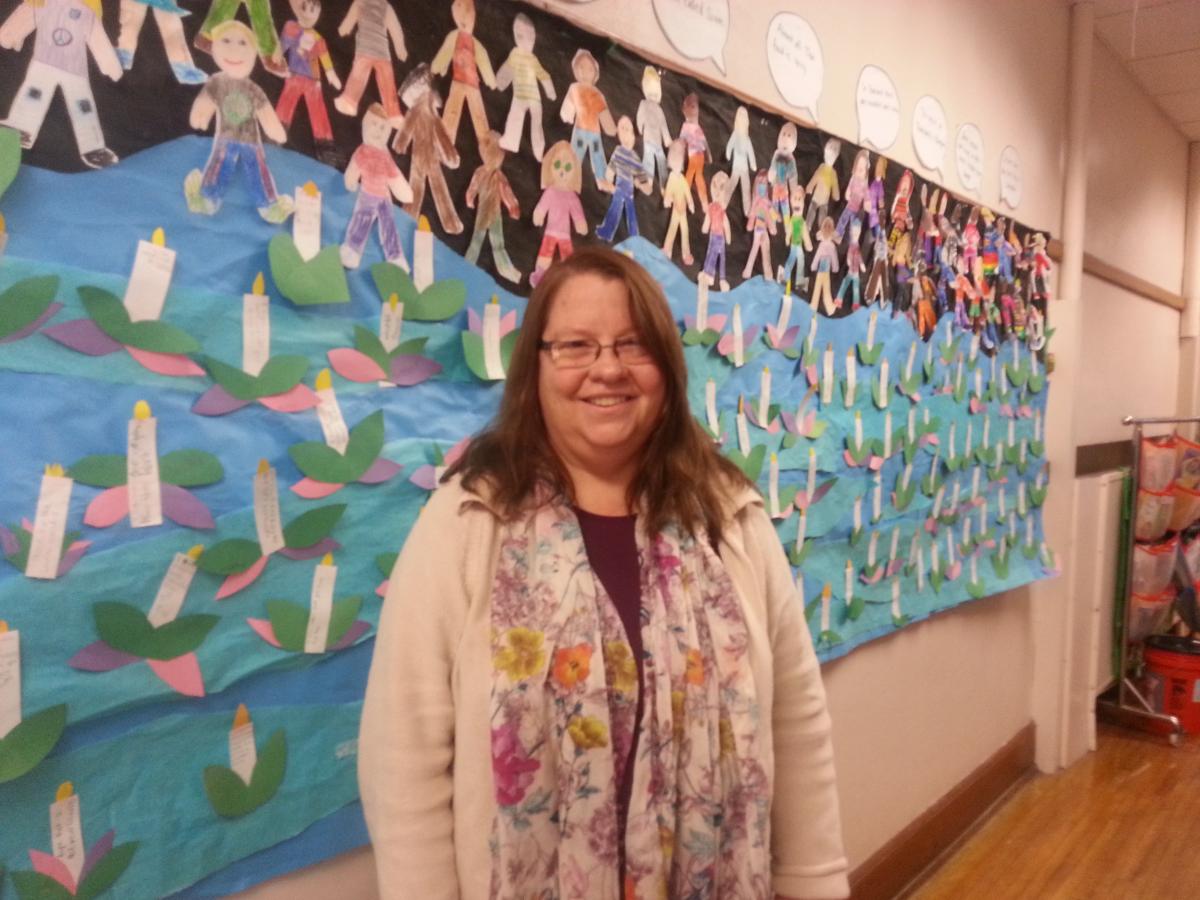 When it comes to math instruction for elementary school children, Sonquist also worries about the pacing schedule that comes with Focused Instruction, as well as the “hurry, hurry, rush, rush” message that seems to come from the district. Noting that, in her experience, “math development goes a lot slower than you’d think,” Sonquist is concerned that there is a push to accelerate the curriculum and “drive it lower.”

This means, for example, that multiplication skills that used to be taught at the end of third grade are now part of math lessons for second graders. The issue, according to Sonquist, is that “kids are made to feel like failures if they are not two years ahead” in their math skills. Additionally, Sonquist expresses concern that a faster paced, more scripted approach to teaching means there is less time for doing projects and learning problem-solving techniques in math, and more emphasis on “teaching kids tricks” so that they can perform on tests.

Sonquist also notes that, along with Focused Instruction, the district is emphasizing something called “Response to Intervention” (RTI). In Sonquist’s experience, “intervention” is the “current buzzword that refers to anything that we do with students who are not learning along with the pack.” The first reason this concerns her, she says, is that different schools are interpreting the concept of “intervention” differently, and schools with more money have more resources to “intervene” with students, in a variety of ways.

Her other major concern with the “intervention” approach is that “so many kids that get interventions are students of color.” This is problematic, Sonquist says, because “we are segregating those kids, pulling them out of class, giving them other work, and popping them back to class, where they feel behind and out of place.” This, she says, is done according to the kind of frequent testing, or “data-driven instruction,” that accompanies Focused Instruction. In fact, Sonquist says, the idea that a young child “needs ‘intervention’ because they are not performing well on some measure or assessment is kind of crazy.”

Instead, Sonquist maintains that teachers have multiple ways of knowing their students—through conferencing, student work, and observation, for example—and that this is a hallmark of Open education. Another way of looking at this, Sonquist says, is that “kids learn at different rates, they all need something a little different, but really, what they need is a safe, encouraging space where they feel empowered to do their own learning.”