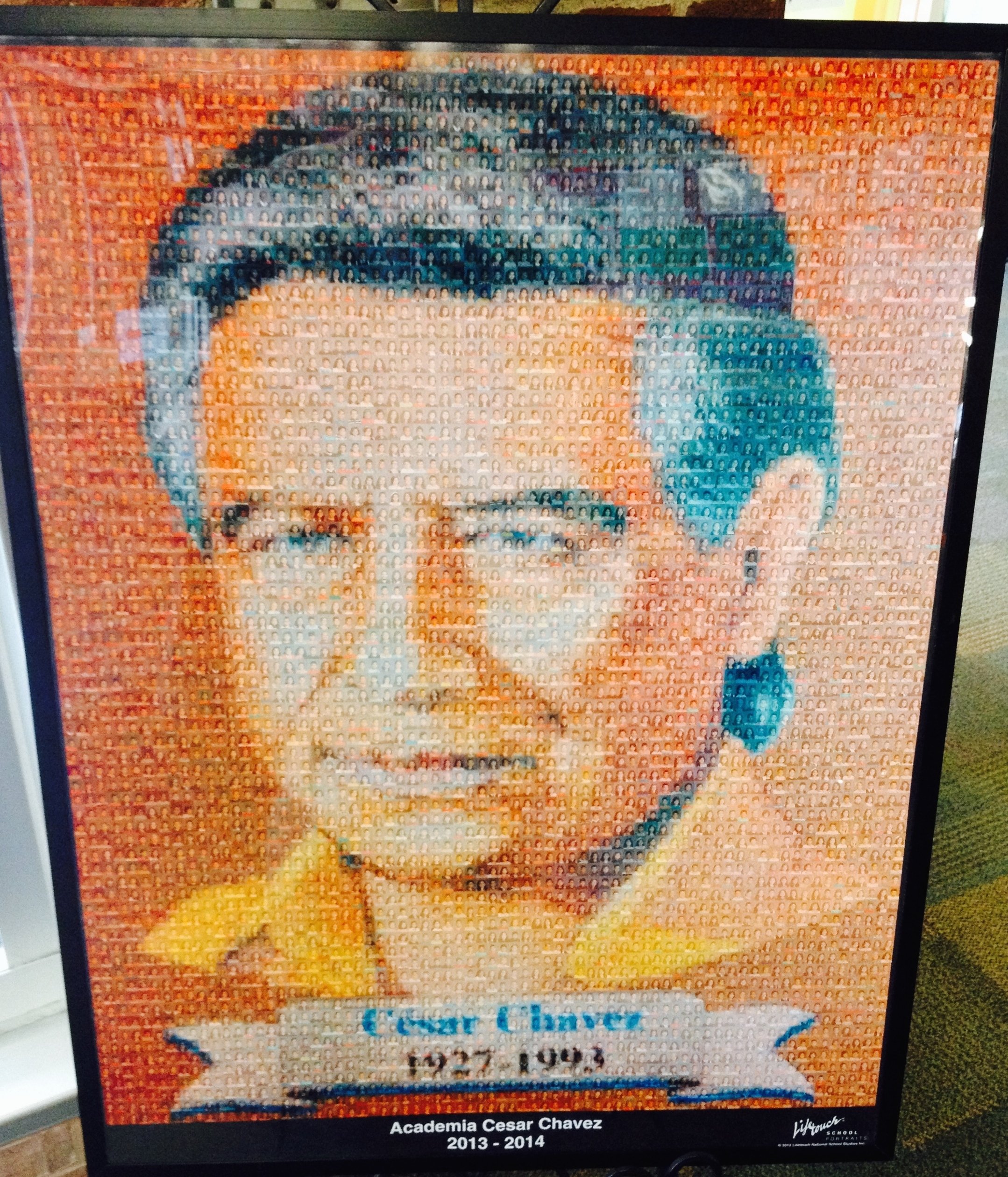 I asked Tom Melcher, MDE’s director of school finance, what the public should conclude about districts and charters that received this award. Many educators and legislators regard Melcher, who has worked 35 years with MDE, as a  Minnesotan with great integrity  who knows more than anyone else in the state about school funding.

He explained to me that this is the 10th year MDE has made the report available. Melcher said the districts and charters receiving the award “are doing a good job with timely financial reporting to the state. They are fiscally strong and are maintaining positive fund balances in all their accounts.”

What about those districts that did not receive the award?

“There are a small number of districts that are running deficits,” he said. “Those districts need to get back ‘into the black.’ The majority of districts that did not receive the award missed reporting deadlines. The department would appreciate getting those reports on time so that MDE can publish reports from Legislature and public on timely basis.”

Melcher noted that Minneapolis and St. Paul districts “failed to meet the statutory requirement to submit preliminary unaudited UFARS data to MDE by September 15, 2013.  The two districts met all other requirements for the award.  In St Paul’s case, this was related to  their conversion to a new financial software package, which delayed their preliminary reports.  Final reports were submitted on time.”

Rachel Hicks of the Minneapolis Public Schools wrote, “MPS met all of the criteria except for the first. We submitted the preliminary unaudited UFARS file to MDE on September 17, which was one day late. We will make sure to adhere to the file submission dates in future years.”

In the northwest metro area, winners included the districts of Anoka-Hennepin (which was the only one of the state’s three largest districts to win the award), Columbia Heights, Elk River, Monticello and Spring Lake Park, and the charters DaVinci Academy in Blaine, Lionsgate Academy in Crystal, Beacon Academy and Parnassus in Maple Grove, Global Academy in Columbia Heights, EXCELL Academy in Brooklyn Park, PACT in Ramsey, Kaleidoscope in Otsego, Spectrum High School in Elk River, and Swan River Montessori in Monticello.

Eastern suburban winners included the districts of South Washington County, Stillwater, White Bear Lake and the charters Math and Science Academy in Woodbury, New Heights and St. Croix Prep, both in Stillwater, and the Academy for Sciences and Agriculture in Vadnais Heights.

The complete list of districts and charters receiving the award is available athttp://bit.ly/1gwBYqM.

–Submitting financial information on time and complying with Minnesota statutes.

Melcher mentioned that the number of districts and charters receiving the award has increased over the last decade. That’s in part because MDE staff no longer requires a formal application for the award. It’s also because more schools are submitting timely, accurate reports and are operating “in the black.” Now, state staff simply checks to see which districts and charters are meeting the criteria. That seems like a wise decision at MDE because it saves educators’ time.

MDE wisely recognizes solid financial performance along with accurate reports, submitted on time. These are not the only ways to judge the work of a district or charter.

But they help give the public important information about how well our taxes are being used.