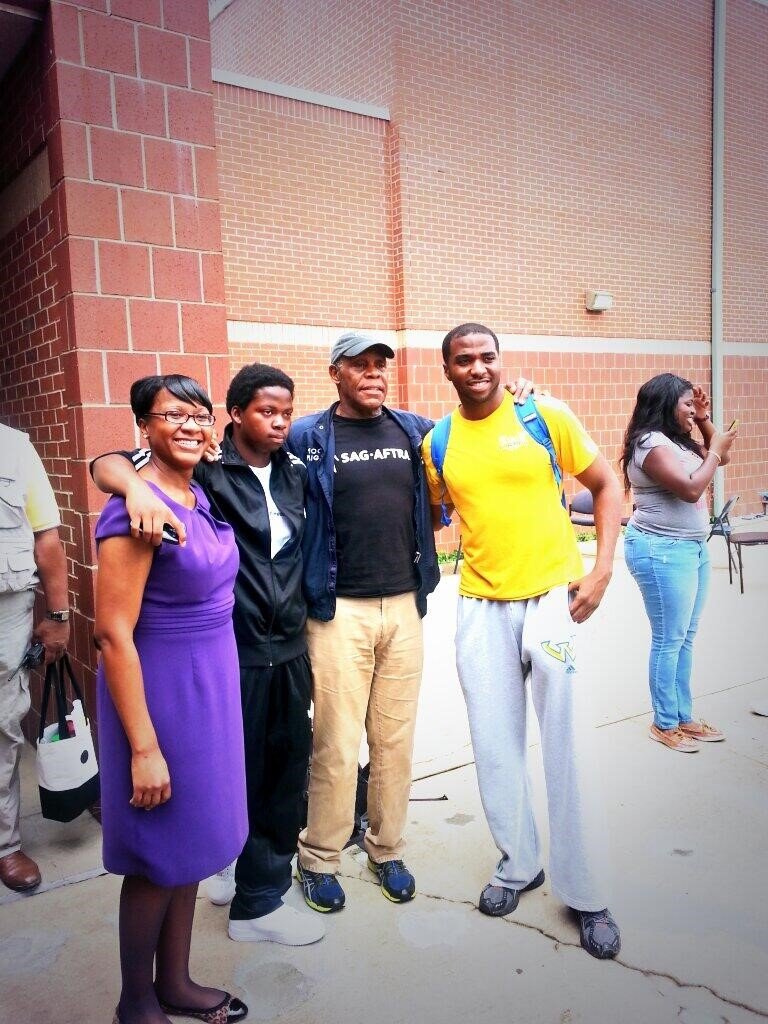 The exercise of leadership is the foundation for creating social change. Freedom Summer of 1964 serves as a primer on how to lead social change movements. In 1964, over 700 students from across the nation gathered in Mississippi to take a stand for justice. Their work is evidence that leaders play a critical role in setting the moral compass of a nation. This transformative power is leveraged through the exercise of influence. Rev. Dr. Martin Luther King, Jr. described the power of influence when he stated: “I refuse to accept the idea that man is […] unable to influence the unfolding events which surround him.”

Many of the Freedom Summer participants returned for the MS Freedom Summer 50th Anniversary conference with a renewed commitment to use their influence to end racial inequities and create a more just society. I had the honor and privilege of meeting with five Freedom Summer leaders during my visit. When asked why they joined the movement, the answer was simple—it was what they were supposed to do. Their principled conviction to leave the world a better place than how they found it compelled them to take action. Freedom Summer represented a moral imperative to eradicate segregation and to move African Americans from second class citizenship to the full realization of their rights. Freedom Summer participants transformed Mississippi. They supported the formation of Mississippi Freedom Democratic Party (MFDP), held voter registrations drives, opened community centers and founded over 40 Freedom Schools. As a result of their activism, some of the barriers restricting access to the ballot box were removed, diverse representation in the government was increased (there are nearly 1,000 African American elected officials in MS today), and key civil rights protections were enacted which include: the Civil Rights Act of 1964 and Voting Rights Act of 1965.

A new generation of young freedom fighters also honored the legacy of Freedom Summer. The Youth Congress was established to bring young people from across the nation together to create the narrative for the next chapter of civil rights history. According to actor and activist, Danny Glover, this was an opportunity for “young people to come into their own voice about the issues.” These young leaders built a strategic action plan for addressing civil rights issues in their communities and made a commitment to continue the struggle for freedom today. They convened to address issues ranging from the dismantling the school to prison pipeline to preserving voting rights.

At the conclusion of the conference, we were each left with the challenge to influence the social justice issues of our time by continuing to fight for justice and freedom. In the words of the Honorable Timothy Jenkins: “let us all move forward with a pledge to take on at least one project of one of our past heroes or sheroes.” This is how the legacy of Freedom Summer will live on for generations to come.