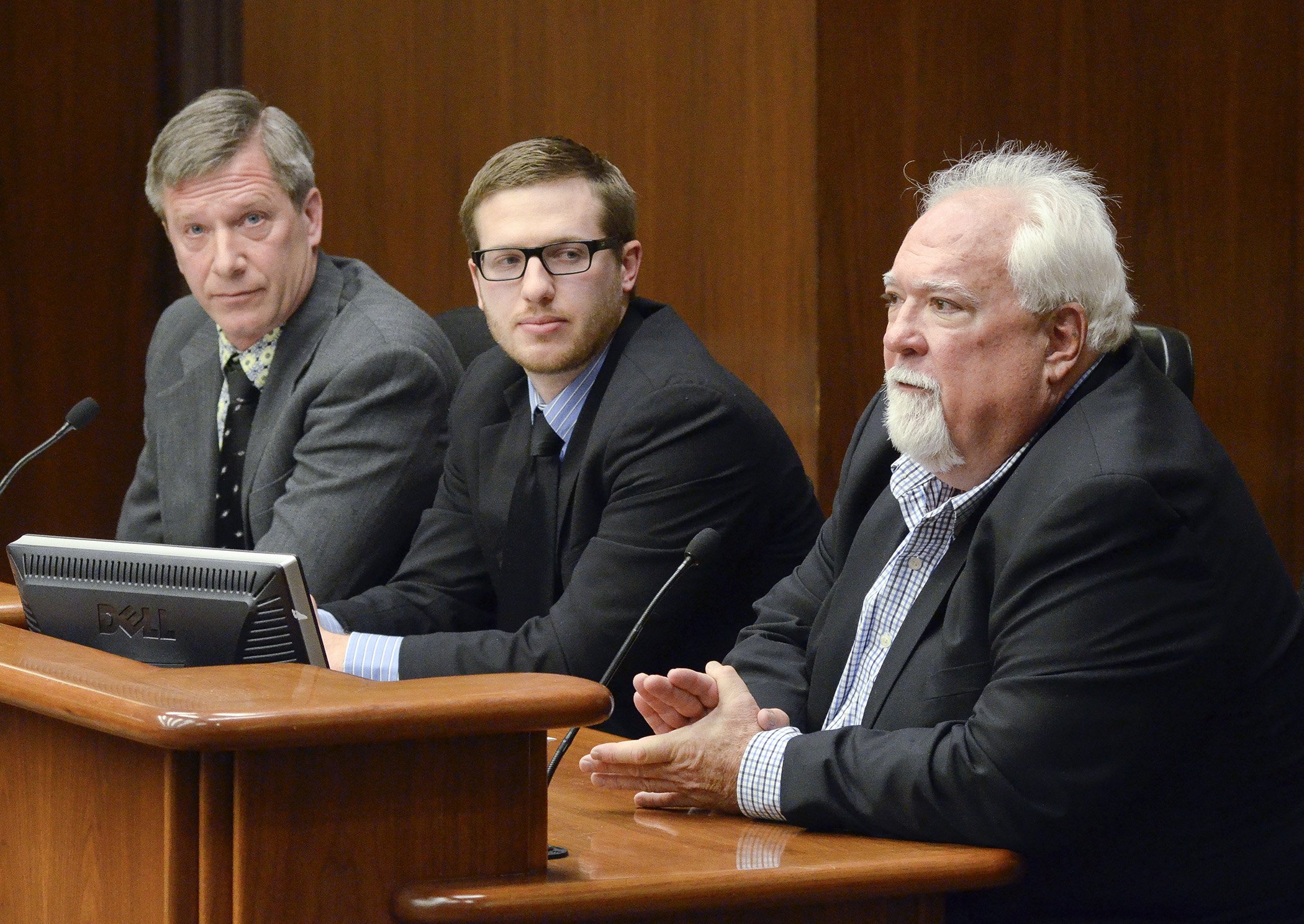 In mid-December the Obama administration announced it would begin to normalize relations with Cuba, opening the door to potentially lucrative new markets. Now, Minnesota farmers want to be among the first to move through it.

The House Agriculture Finance Committee heard legislation Tuesday which seeks to help them do just that. HF772, sponsored by Rep. Jack Considine Jr. (DFL-Mankato), would provide $100,000 to identify existing and emerging opportunities in Cuba for Minnesota’s agricultural producers.

“I believe there’s an opportunity for the best family farmers in the world, here in Minnesota, to expand the markets in Cuba as the restrictions are being lifted,” Considine said. “I’d like to see us get down there first.”

The bill, which was laid over for possible omnibus bill inclusion, would also direct the Department of Agriculture to effectively communicate these opportunities to producers and processors. The companion, SF733, is sponsored by Sen. Dan Sparks(DFL-Austin) and awaits action by the Senate Finance Committee.