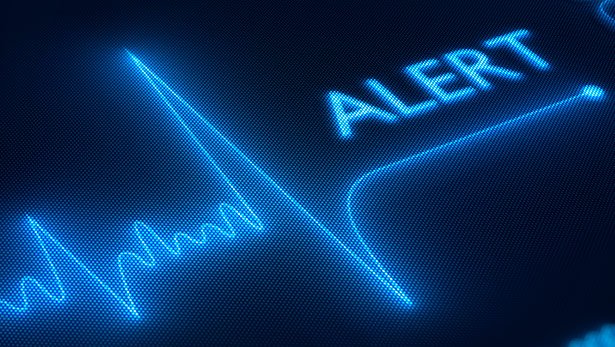 The Minnesota Department of Health expects to share new data in early September on suicide deaths across the state with the hope rates decrease, or at least hold steady. Minnesota has seen a continuous rise in suicides over the last decade, especially among older adults— a direction that mirrors a national trend in adult suicides.

Jon Roesler of the Minnesota Department of Health says there has been an increase in suicide across the state in all age and demographic groups —especially in the “baby boomer” generation—a demographic to which Robin Williams, at age 63, belonged. As the state population ages, there are higher rates of suicide death. In fact, between 2010 and 2030, the number of adults age 65+ is expected to nearly double. Roesler calls it a “perfect storm.” Roesler additionally notes another disturbing trend: an increase in the number of women dying by suicide.

While loss of jobs may be a contributing factor, Roesler stresses there are multiple stressers including isolation, substance abuse and mental illness. Roesler says “it’s feeling like a new normal and not a satisfactory new normal.” He also was quick to add that there is hope on the way. “The good news is that is suicide prevention programs help,” says Roesler. He adds, “We have seen it work especially in youth prevention”.

The Minnesota Department of Health is currently working on a new state suicide prevention plan that will “look at how to take our limited resources and make effective policy.” That plan is expected to be released January of 2015.

Beginning September 1, Minnesota will be able to participate in a national data system that Roesler feels will help guide state policy. Just last Tuesday, Minnesota was approved for the needed $216,000 in funding for the National Violent Death Reporting System operated by the Centers for Disease Control and Prevention (CDC). The system will allow the state to collect data on circumstances on violent death (which includes suicide and homicides) which will ultimately help drive suicide prevention policy by determining risk factors.

“Everyone in Minnesota has a role to play in preventing suicides,” said Dr. Dan Reidenberg, SAVE (Suicide Awareness Voices for Education Executive Director). “By knowing the warning signs and what to do if you are concerned about someone, you can save a life.” There are a number of suicide prevention hotlines available 24 hours a day.

Join [Minnesota 2020 Tuesday] for a discussion with Ed Eide — executive director of the Mental Health Association of Minnesota. Share your questions with Ed from 8 a.m. to 9 a.m.