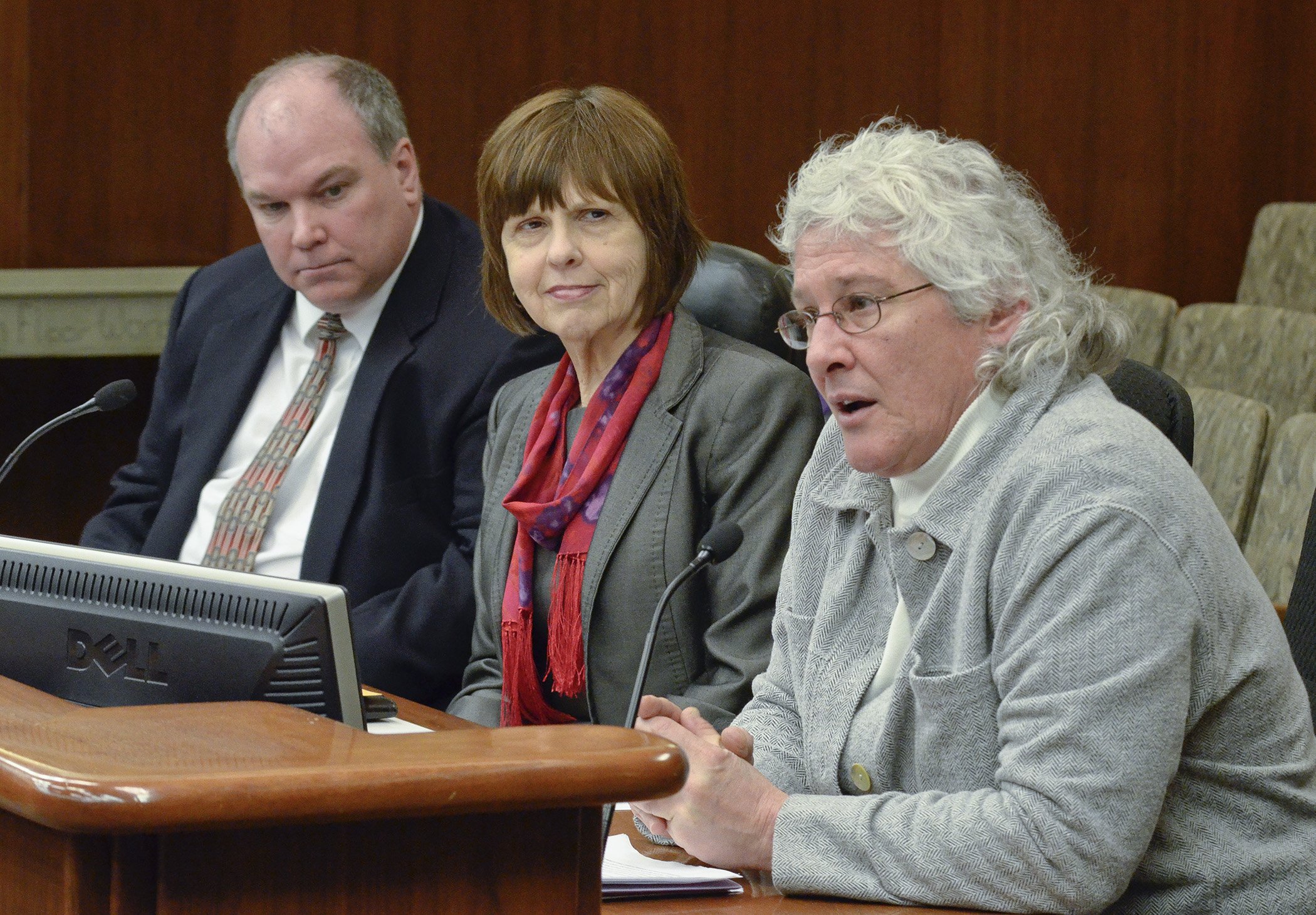 Lawmakers could soon vote on another measure aimed at guaranteeing energy assistance to Minnesota’s low-income residents.

Between 60,000 and 70,000 Xcel Energy customers are part of a low-income energy assistance program through the state’s largest utility each year, an Xcel spokesperson told lawmakers. It is a program, said Pam Marshall, the executive director of Energy CENTS Coalition, which “targets the very lowest of income levels.”

The program is funded through fees paid by Xcel Energy customers and aimed at low-income Minnesotans who are part of the government-funded Low-Income Home Energy Assistance Program.

HF2466 would also require base funding to increase in line with residential electricity rates approved by the state’s Public Utilities Commission. Currently, the program is funded at the level needed to provide a 50 percent discount on the first 400kWh consumed each month by low-income customers.

“We’ve already seen the commitment from this Legislature” to help low-income Minnesotans with energy costs, Selcer said, referring to a bill signed into law last week that provides $20 million in emergency heating assistance funds. “This is another great way to help those in need.”

The legislation is now poised for consideration by the full House. A Senate companion, SF2092, sponsored by Sen. D. Scott Dibble (DFL-Mpls), awaits action by the Senate Environment and Energy Committee.