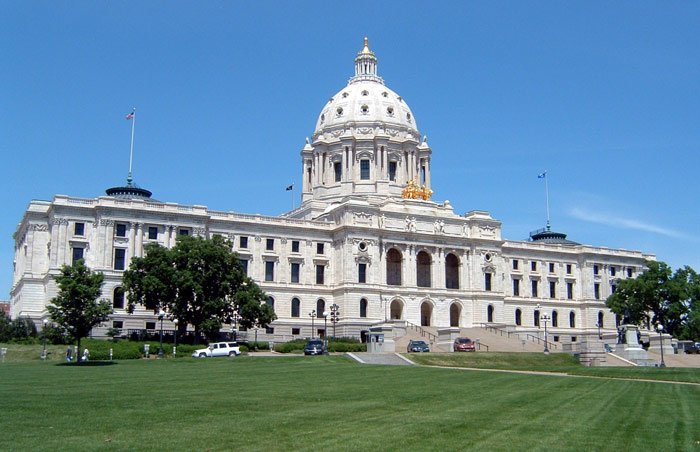 The Minnesota House passed a Republican-led budget plan last week that eliminates MinnesotaCare, a public health care program that provides coverage for the working poor. Unfortunately, such a plan would harm these individuals the most.
The strongest justification that conservatives use for their budget is that the nearly 100,000 Minnesotans currently on MinnesotaCare could switch to MNsure, the insurance exchange set up through the Affordable Care Act. Even with tax credits, poor Minnesotans could pay more under MNsure than MinnesotaCare.
Individuals on MinnesotaCare pay between $15 and $50 in monthly premiums for their plans. Those who purchase MNsure’s Bronze plan could pay more, depending upon their age and geographical location. MNsure also only pays for 60 percent of expected medical costs, compared to the 98 percent that MinnesotaCare covers.
Also, many of the savings expected from the Republican budget, which would be used to fund the tax credits, are based on what MPR called “funny math.” These savings would come from cutting fraud in the health care system ($300 million). However, other analyses show about 18 times less in savings ($16.5 million).
In the rush to squander our $1.87 billion surplus, Republicans are recklessly pushing to cut working-class Minnesotans from their health care while providing tax breaks for the rich.
Therefore, for the best interests of the working class, let’s preserve MinnesotaCare from these attacks on the poor.
[This opinion column orignally appeared in the Minnesota Daily: http://www.mndaily.com/opinion/columns/2015/05/04/minnesotacare-should-not-be-eliminated-state-budget]