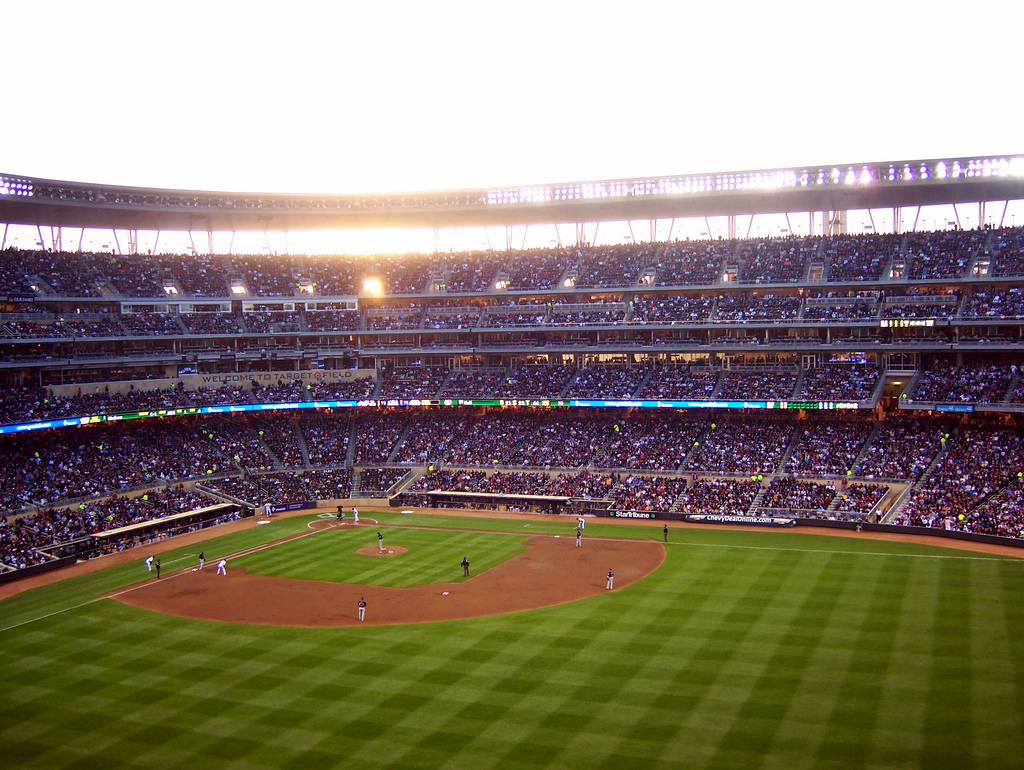 This is only the second blog post that I have written this season because I have been focused on trying to figure out my life after my divorce in June.

I started out not wanting to be labeled as divorced. I thought I could be who I always was, even though I am divorced. What I have discovered is that being divorced has changed me. I am no longer a part of a couple who gets invited to go out with other couples, I no longer get to play cards as a couple with our neighbors, and I no longer can plan on being invited to all family functions in a family—my former husband’s—that I technically am no longer a part of. I miss all of these things much more than I thought I would.

Early this summer a friend posted on Facebook a link to an article written by Bronnie Ware titled “Top Five Regrets of the Dying.” I hope you will take the time to read this very short article. Basically Ware, while working in health care, found that most dying people regretted letting other people define their happiness, spending too much time working, not keeping up with friends, not pursing their dreams, and not expressing their true feelings.

I think divorce has a very negative stigma—it is in fact a failure, and there is no way around that. When I read that article I realized that my divorce has given me the time to pursue these five goals now while I am still young and healthy. What a gift this insight has been. Despite this, I have still spent the summer trying to wrap my head around my new reality. Divorce is still a loss of dreams. I have spent more time in the past six months thinking about who I am and what makes me happy than I have probably done since I was a young child.

I don’t know if it was because of this re-focusing on self or the fact that the Twins were having another disappointing season that I did not feel inspired to write about baseball this summer. And while that is true, I still found baseball being part of my daily life. I always start the day by outlining my calendar in my head: work, see my grandkids, watch the Twins. Or work, pick up library book, no baseball tonight. The fact that the Twins are a natural part of every day is all about my upbringing. As I have written often, baseball has always been part of who I am.

Of course, October still has lots of baseball. I have gone back and forth about the creation of the second wild card team and the introduction of the one-game wild-card playoff. After watching parts of both games on Friday I am finding myself disagreeing with this new format. Certainly it has brought much more excitement to the end of the regular season. The final eligible teams were not decided in two cases until the final game of the season. But watching the Texas Rangers and the Atlanta Braves lose their chances in single games was heartbreaking. Having Chipper Jones end an illustrious career by committing the error that may have cost the Braves the game seems so unfair, and having that game decided by a very questionable call by the umpires makes me wonder about the value of a one-game decision. At least if there is a bad game in the rest of the post-season a team has a chance to come back the next game and play again.

I think this new format is here to stay because of the increased interest of the fans and particularly the media—and the increased ticket sales that this interest generates. I guess, as in everything, life isn’t fair. Now, at least one more team in each league has the chance every year to define their happiness, pursue their dreams, and grab for that golden World Series ring—and there is nothing wrong with that!

Photo by Katherine Geraets (Creative Commons). Coverage of issues and events affecting Central Corridor communities is funded in part by a grant from the Central Corridor Funders Collaborative.