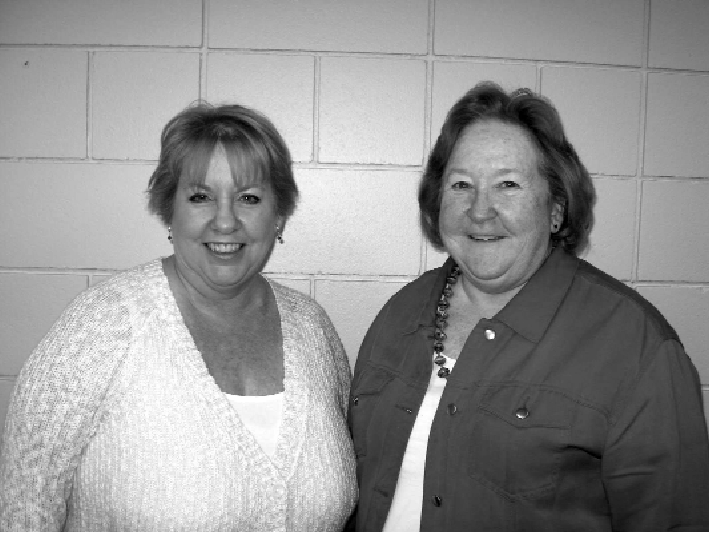 It’s part of the largest and oldest charter school system in the Twin Cities, and nobody’s ever heard of it, said Minnesota Transitions Charter School (MTS) director Sheila Casey, half joking.

MTS Elementary, a K-5, is new to Northeast, having just moved to 1800 Second St. NE, into a space vacated last spring by New Visions. MTS Elementary shares the building with A Chance to Grow and Turnquist Childcare Center. The building lies on the west side of Second Street between East Side Neighborhood Services and Bottineau Park.

The school relocated from St. Albert the Great church in South Minneapolis. Casey said that staff and students appreciate the new building’s air conditioning, large windows, open spaces and garden. “Here we have a full middle-school sized gym, a media center, a science lab, and a…forest and garden. We have a full kitchen and a caterer who works on-site. We’re planning to grow herbs and vegetables in our garden.”

Superintendent Patty Brostrom said that MTS wasn’t really looking for a new site, but last year Bob DeBoer, who founded A Chance to Grow and owns the building (which is a renovated warehouse), called and told them New Visions’ lease was up. “We were outgrowing our school and our lease was also running out,” Brostrom said. “We are financially stable and are always looking for new opportunities.”

They didn’t lose many kids when they moved to a different part of town, Casey said. “We kept two-thirds of our families. We held an open house here, and the parents just said, ‘Wow!’ Our old gym had a cement floor, this one is big with a wood floor. If there was a funeral at St. Albert’s, our kids couldn’t use the dining hall and had to eat lunch in their classrooms.”

Casey said the Northeast community has been very welcoming and friendly; so far they have met neighbors and staff from East Side Neighborhood Services, Bottineau Park, the Northeast Kiwanis, and Sentyrz Market.

The school so far has 120 students and 22 staff members, which includes16 licensed teachers. MTS Elementary is using seven of its 10 classrooms; there is one classroom each for grades K through five, except for grade 3, which has two classrooms. The school teaches special education students and employs teachers who specialize in learning disabilities and in emotional-behavioral disorders. The students’ ethnic makeup is 70 percent black (African American and East Africans), 10 percent Native American, 10 percent Latino, and 10 percent white.

“Our population is 96 percent [low-income students who qualify for] free and reduced lunch,” Brostrom said. “We get new kids every day. We are fortunate, in that our retention has been amazing in the last four years.” Because a charter school doesn’t have student boundaries, MTS contracts out its transportation (they don’t use Minneapolis Public Schools’ bus system) to pick up students. Right now, most students live in either North or South Minneapolis.

The students wear uniforms, which include black pants or skirts and either a white, black or red polo shirt. “We give out the first uniform and sell the others at a discount. But we’re okay if you go to a store to get your own pieces.” The school starts at 8:45 a.m. and kids eat breakfast in their classroom while they are doing “Do It Now” activities, typically math exercises, she said.

Casey said that one of her favorite rooms in the new building is the media center, and she loves the media director’s innovative idea of photographing kids with the books they check out. “Last year we had a problem getting books back; this at least helps parents see what the book looks like. We lost so many books that I had to resort to bribery, promising a Jolly Rancher candy for every book they brought back. That worked; we got 275 books in the next week.”

The school also has a science lab that will double as an art room, and there is a small indoor “greenhouse” area where they hope to grow some plants.

MTS Elementary has a girls and a boys basketball team that will likely play against other teams in Bottineau Park’s gym. In the cafeteria, kids are learning to sort out their organic matter for the garden compost pile. Every classroom has a smart board, and some have televisions.

Teachers can set up their rooms the way they want, Casey said; some opted to use tables instead of desks, some have desks, and some put the desks together in pod-groupings. “One of the reasons people like to work at charter schools is that there are lots of ways to be creative,” Casey said. “We embrace that here.”

MTS runs a second elementary school in North Minneapolis, named Banaadir, plus a middle school and a high school, both in South Minneapolis. It also runs PEASE Academy, a sober high school; an independent study program in Minneapolis; and two on-line schools, Connection Academy, a K-12, and MN Virtual High School, for grades 6-12.

As for New Visions Academy, they moved to Brooklyn Park; currently operating out of Edinbrook Church, they are building a new building on a vacant lot in Brooklyn Park.