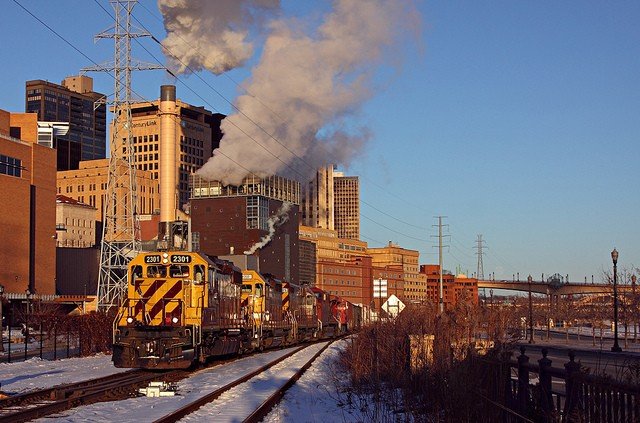 Minnesota’s tax structure is among the fairest in the country, according to the results of an annual analysis of state and local tax systems released today by the nonpartisan Institute on Taxation and Economic Policy.

The report, “Who Pays,” looks at how states generate tax revenue – and how much it costs taxpayers at different income levels.

In Minnesota the wealthiest 1 percent of earners, with more than $498,000 in annual household income, pay 7.5 percent of their income, on average, in state and local taxes. That’s a lower rate than any other income bracket in the ITEP’s report, including:

Why does it matter if state and local taxes ding lower-income families more than upper-income ones? In addition to being a matter of basic fairness, regressive tax structures contribute to growing income inequality in the U.S., which has reached a level not seen since before the Great Depression.

“In recent years, multiple studies have revealed the growing chasm between the wealthy and everyone else,” ITEP Executive Director Matt Gardner said in a press release accompanying the report. “Upside down state tax systems didn’t cause the growing income divide, but they certainly exacerbate the problem.”

Why are state and local tax systems unfair across the board? According to the ITEP report, it’s mostly because these governments tend to rely more heavily on sales taxes to raise revenue than income taxes.

Minnesota’s tax structure is less regressive than most other states, according to “Who Pays,” in part because of its graduated tax structure, which assesses higher rates to higher income levels. Gov. Mark Dayton and DFL majorities in the Legislature raised taxes on the wealthiest Minnesotans to address a budget shortfall two years ago.

The state’s comparatively high sales tax rate – on tobacco, in particular – hits lower- and middle-income earners harder than the wealthy, the report found.