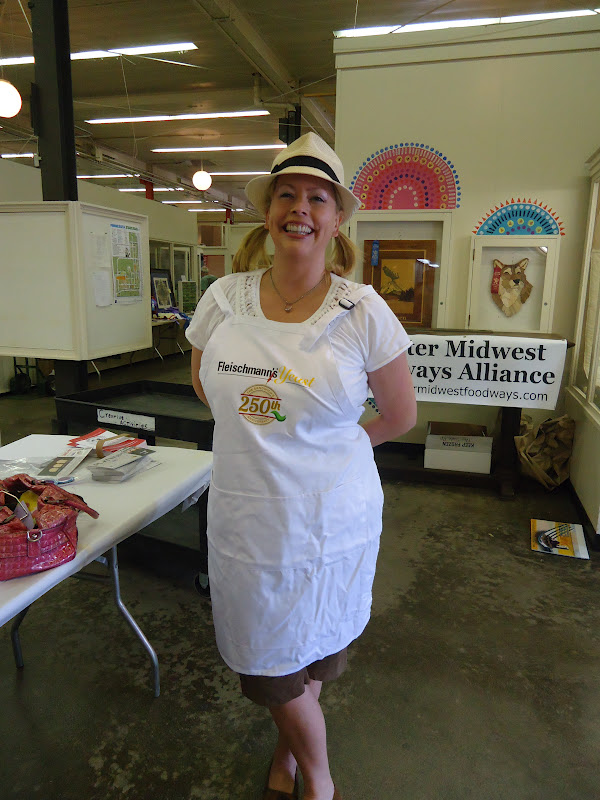 This was my first year entering a State Fair Competition. Friends who know this territory warned me that vying for a Blue Ribbon can be an addictive act. What they didn’t divulge was the camaraderie and goodwill that occurs in the drop off line.

This morning I headed to the fairgrounds and took my place in an endless chain of hundreds of other bakers who, mostly, share an addiction and love of the Minnesota State Fair. We were an array of State Fair Junkies, all eager to talk about what brought us out on a Sunday morning to stand for over an hour holding tins and baggies and paper plates with goodies we put our hearts and souls into making, all the while knowing that our chances of ribboning carry the same odds as winning the lottery. You could spot the professionals by their elaborate means of transport. They rolled carts, wagons, and luggage pulls. Some carried special storage Tupperware, while others employed the tried-and-true old whiskey box trussed with duct tape. Husband and wife duos tag-teamed the transport of brownies and lefse and chiffon cakes. Little kids carefully balanced baker boxes while their parents juggled babies and pies.

Behind me, a mom and her 16 year-old son described his love of baking and talent in the kitchen. This was his first time entering the Fair but already he’d decided it wouldn’t be his last. His almond crescent cookies are one of his best recipes, but he’s got others. Behind them a gentleman and two teen boys wearing their Sunday best told us they were friends from church and came between services to enter apple cake and bread. “I won a blue ribbon for my lavender lemon shortbread at the County Fair,” the older gentleman confessed. We women swooned. He perked up realizing he had a captive and willing audience, “I grow my own lavender and lemon verbena.” We swooned again. A woman behind the church guys joined our conversation and she explained the technique it takes to bake twenty loaves of bread in 24 hours. I asked her if she’d slept yet this weekend and she just laughed.

My first time out and already I’ve won one Blue Ribbon for Fleischmann’s Sensational Sandwich Bread (judging was Wednesday) for my Nordic Bliss Smörgås (an open face sandwich on limpa, spread with orange and fennel frond cream cheese-butter, and topped with orange quick pickled beets and fennel root). After I dropped my Ethnic Bread entry off, I picked up my Fleischmann’s apron which I am to wear should I be called on to make any official appearances. I am not yet sure if there is a secret Blue Ribbon winner handshake, but I did exchange smiles and congratulations with the Pillsbury Pie winner, who exhibited Peaches and Cream. I recognized in her eyes the same glee and incessant desire that I am feeling. The pursuit of the Ribbons is on! 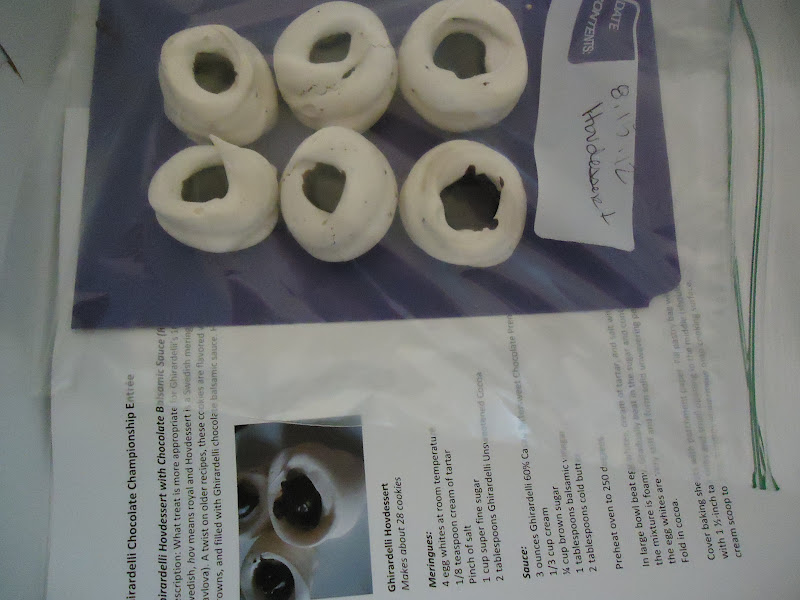 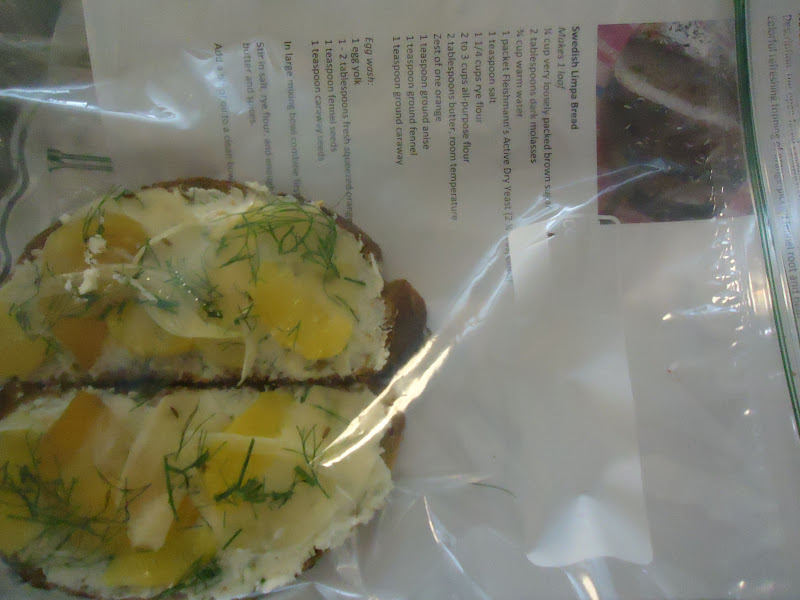 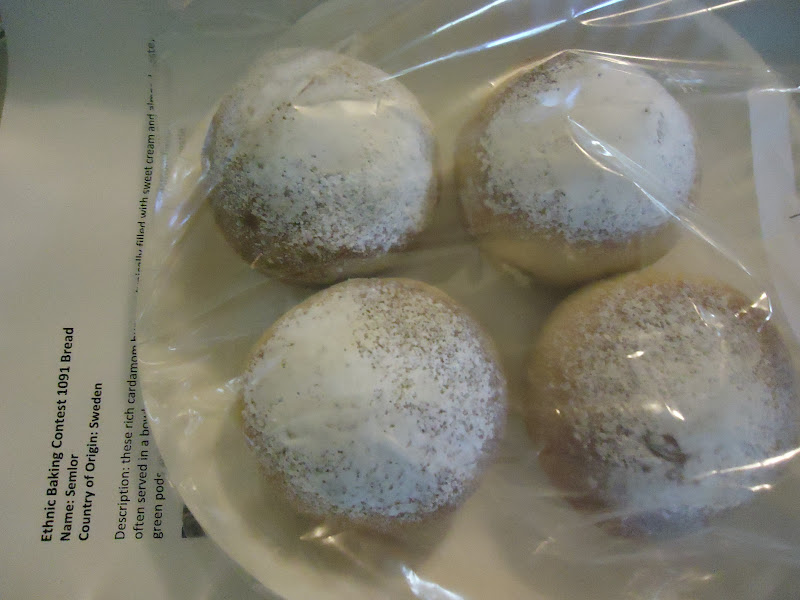 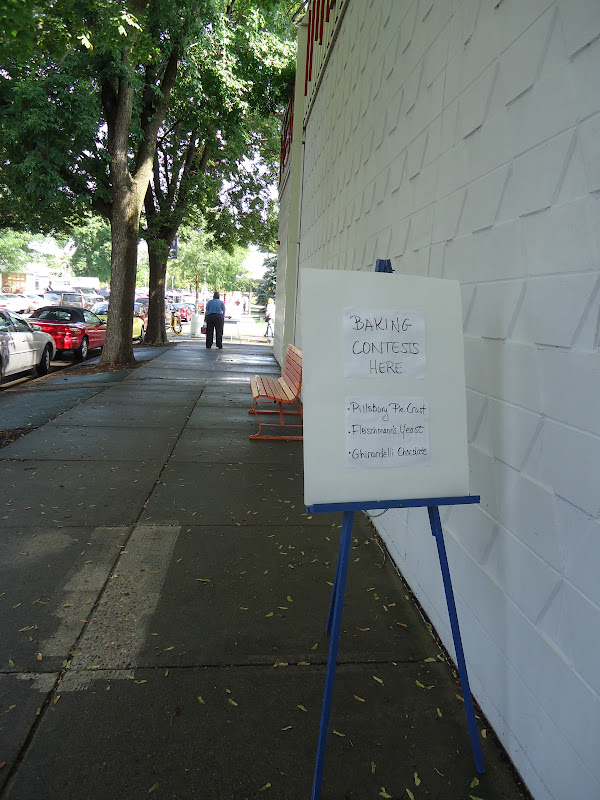 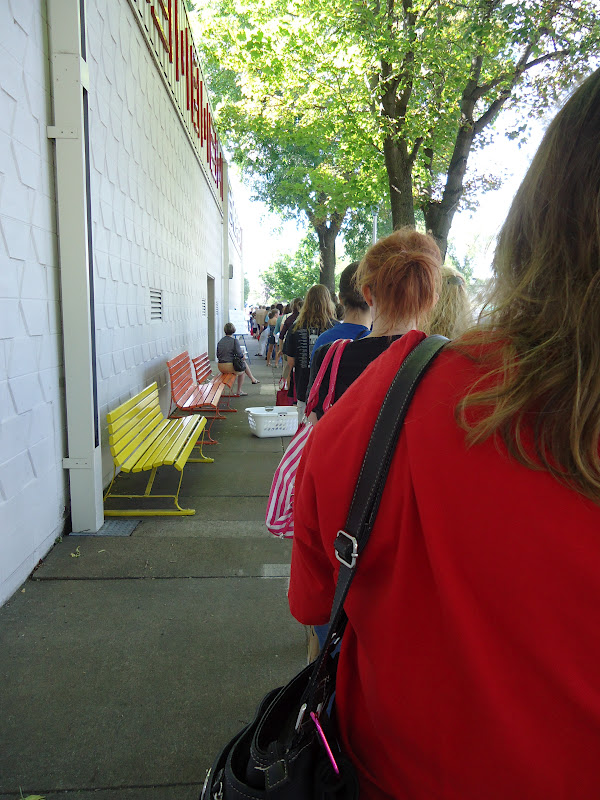 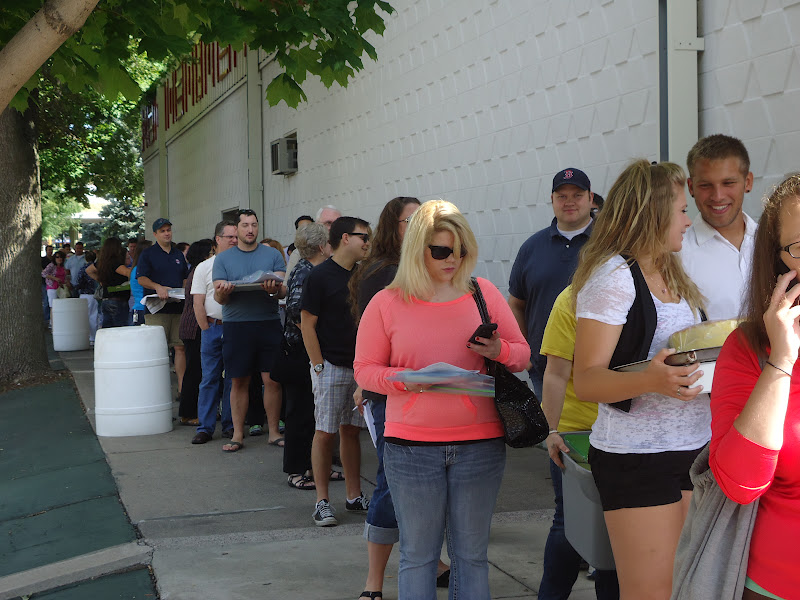 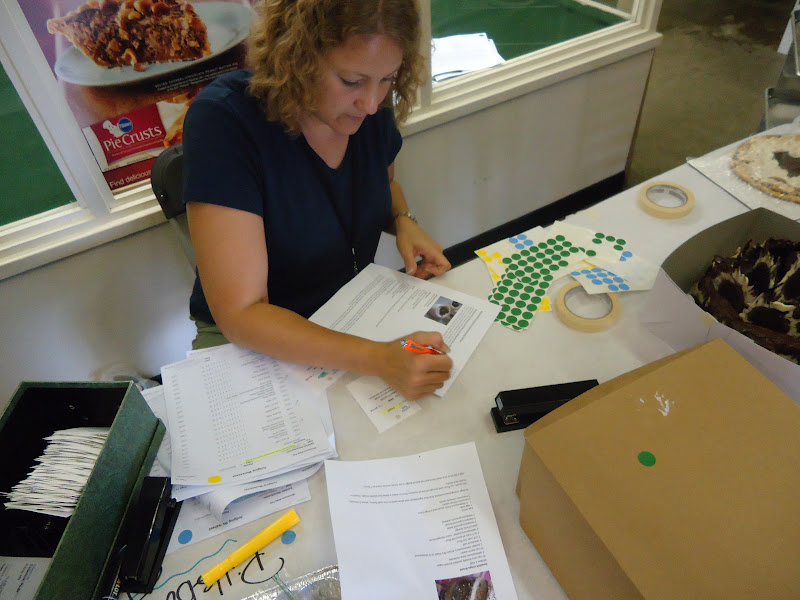 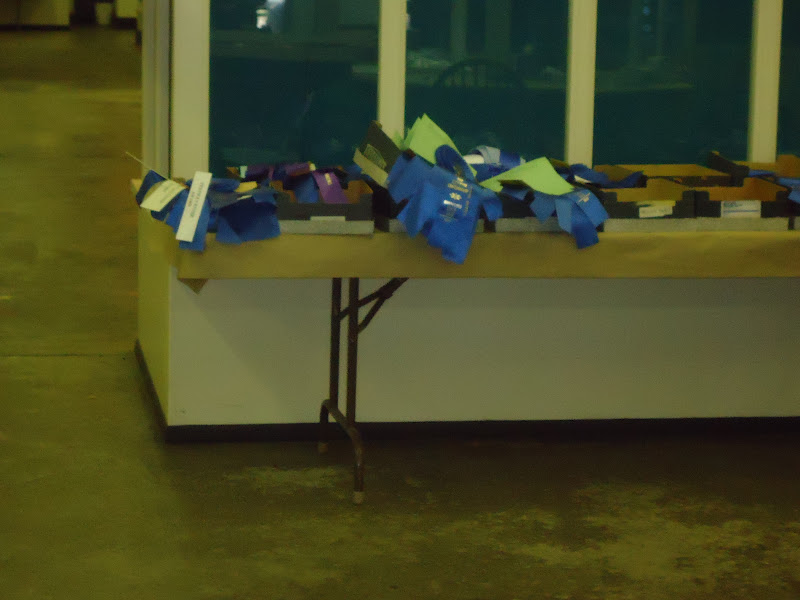 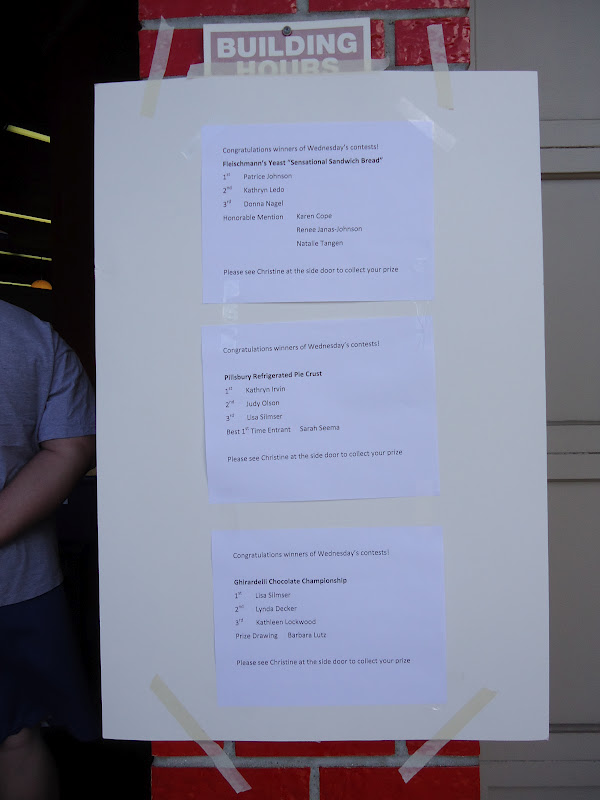 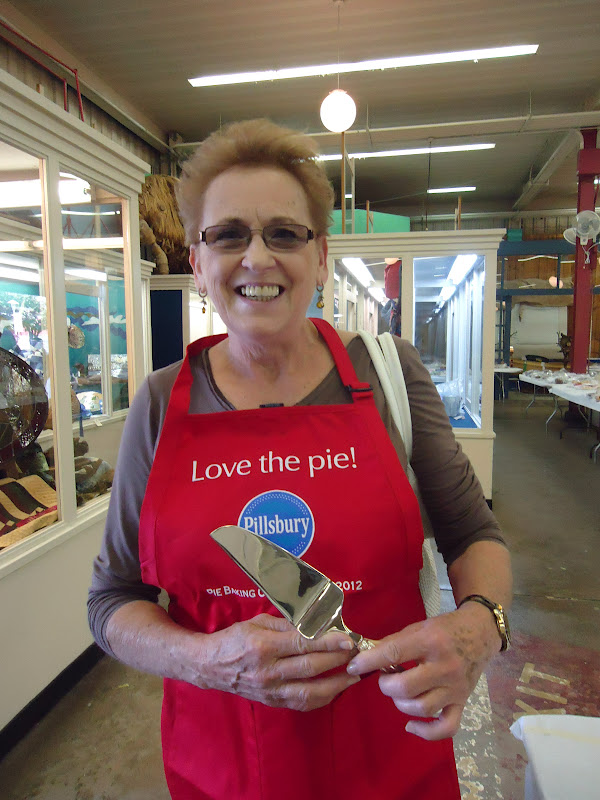