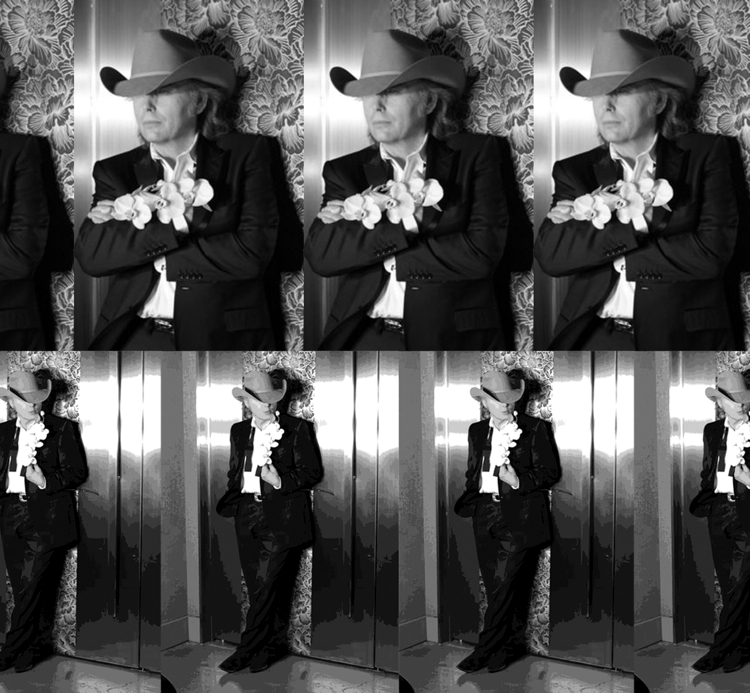 (Above) This will be the first time appearance at the Minnesota State Fair Concernt series for Dwight Yoakam. Photos: Minn. State Fair

Additionally, Brantley Gilbert will appear as a special guest for the Tim McGraw concert at 7:30 p.m., Monday, Sept. 2. Tickets are $71 and $56 and are now on sale. Currently, very limited seating is available for the McGraw/Gilbert show. 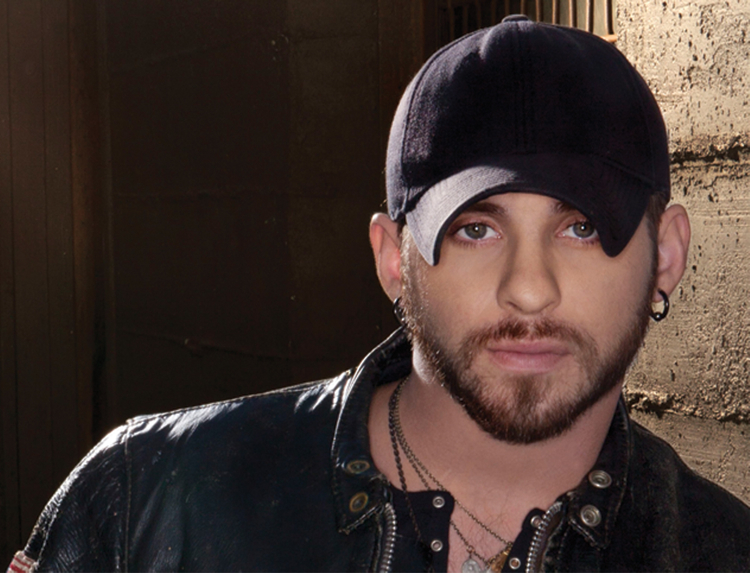 (Above) Brantley GIlbert has been added as a special guest for the Tim McGraw concert. Limited tickets are aviailable.

The following 2013 Grandstand Shows are now on sale: