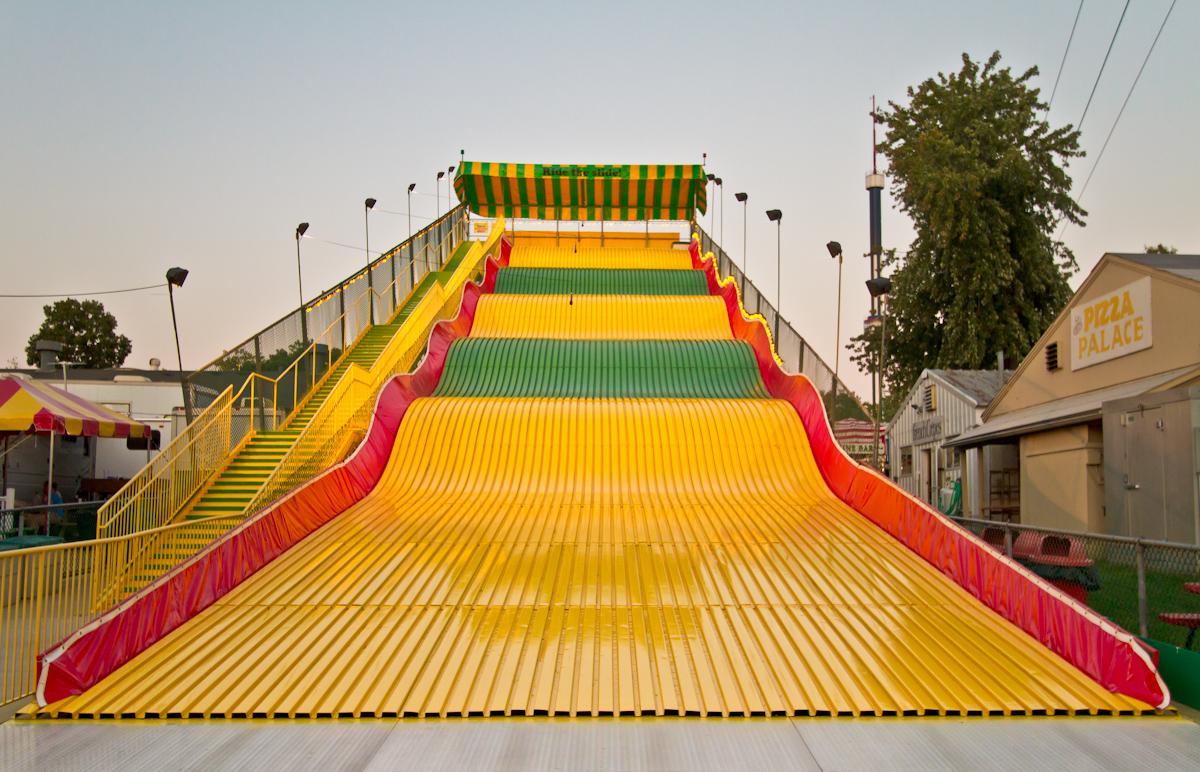 A fresh new coat of wax applied on the Giant Slide at the 2010 Minnesota State Fair, which opens Thursday August 26th through Labor Day. (All photos by Jeff Rutherford)

The State Fair opens at 6 a.m. on Thursday, August 26, and the giant slide is ready, along with Thursday events including:

See all of our State Fair coverage here.

Last year’s attendance set an all-time record of 1,790,497, and eight of the ten top years for the fair have been within the past decade. The first State Fair was held in 1859 and, according to the Fair’s media office:

Since its inception, the fair has been held every year with only five exceptions: in 1861 and 1862 due to the Civil War and Dakota Indian Conflict, in 1893 because of scheduling conflicts with the World’s Columbian Exposition in Chicago, in 1945 due to war-time fuel shortages, and in 1946 due to a polio epidemic.

And here’s a photo preview: 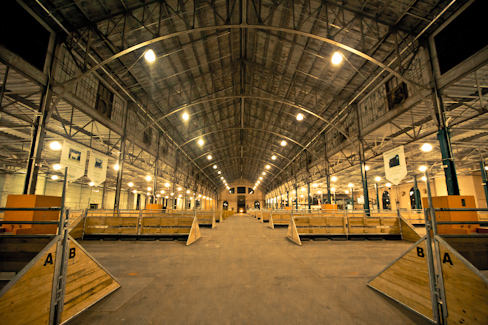 Just before the fair begins – the barns are ready. 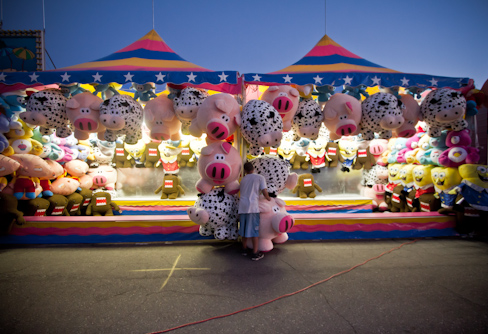 The carny games and prizes await. 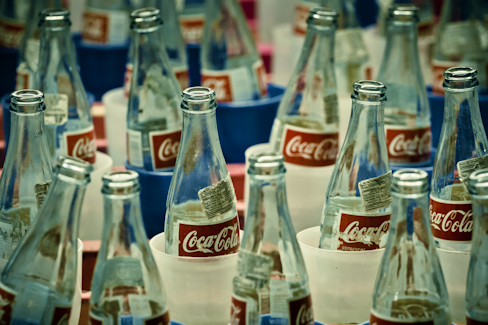 Test your skill on the Midway. 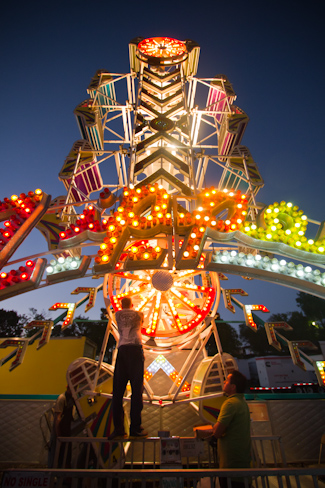 The Great Minnesota Get-Together is waiting!