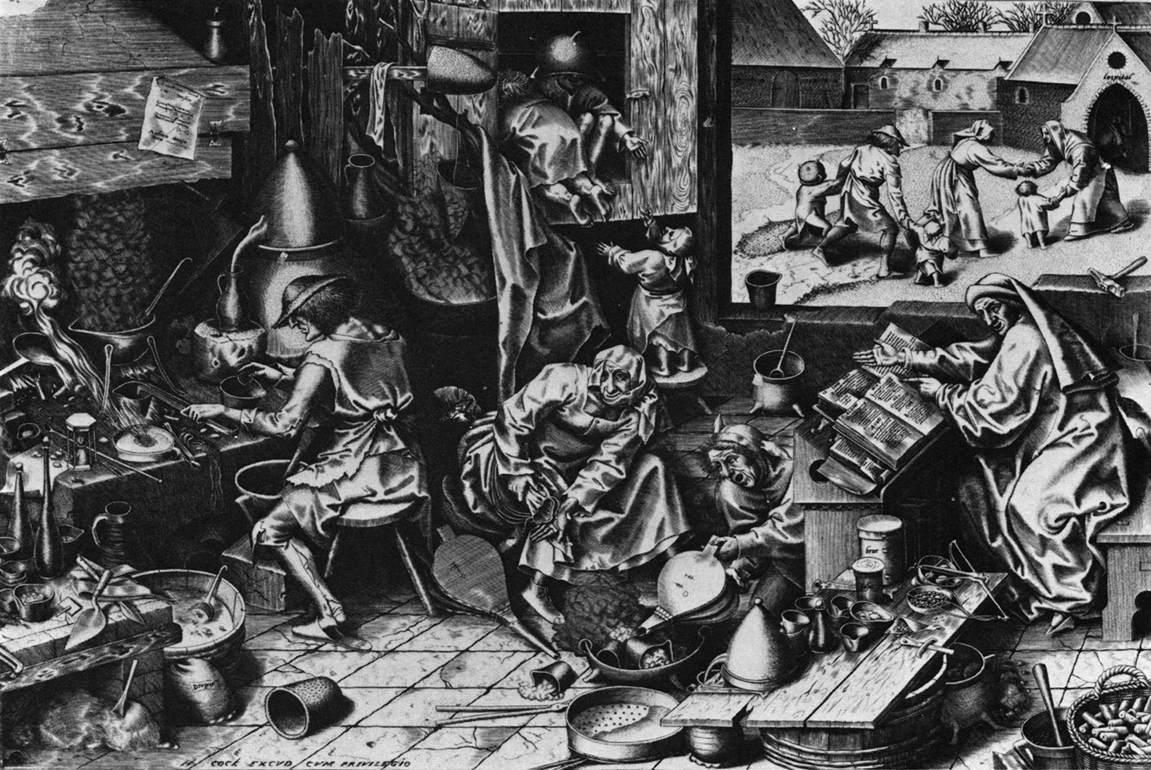 There’s something tasty brewing in Minneapolis’s North Loop neighborhood. No, it’s not another microbrewery or microdistillery to push the Twin Cities another rung up in the nationwide city-versus-city ranking du jour. This beverage is a love potion with a potent kick, a quack doctor, and those old bedfellows of alcohol: liquid courage and unrequited love. Throw in some questionable life decisions and a few of the most beautiful pieces of classical vocal music ever written and the stage is set for a grand comedic romp in The Elixir of Love, Minnesota Opera’s first mainstage work in 2015.

This article kicks off the Daily Planet’s Opera Week coverage, a series of articles about opera in Minnesota leading up to the opening night of The Elixir of Love on Jan. 24. Over the course of seven days, our coverage will examine some of the individuals and organizations that write opera, produce it, and perform in it in the North Star State.

Elixir, opening Saturday, Jan. 24 at the Ordway Center for the Performing Arts, is one of the most popular and enduring comedies in the operatic canon. Many of its most famous arias, like “Una furtiva lagrima,” are instantly recognizable by listeners who’ve never set foot anywhere near an opera house; for a young tenor to have an operatic career and not tackle the potion-toffing Nemorino is nigh unheard of. Besides its many entertainment virtues, the work has had a profound impact on opera as a genre. A key event in a once-obscure young composer named Richard Wagner’s rise to prominence was his arranging the orchestral score of Elixir for piano so that fans of the opera could play its music at home–a complex exercise that helped Wagner polish his own compositional craft. (Each one of Wagner’s later operas is still performed today, but none of those written prior.)

The story of L’elisir d’amore, as the opera is known in Italian, follows Nemorino, a peasant in love with the wealthy, attractive, and quite unobtainable–and, very importantly, uninterested – Adina. After overhearing the legend of Tristan and Iseult’s love potion-fueled romance, he naturally decides to try and purchase such a potion himself. A traveling quack doctor, Dulcamara, happily trades a bottle of wine in disguise in exchange for all of Nemorino’s money. (If this sounds unlikely in this day and age, just read a sales pitch for the 21st century’s non-Viagra, non-weight loss snake oil, human “pheromones”.) Comedy ensues as Nemorino’s confidence waxes and wanes with different beverages, leading him to enlist in the army (it seemed a good idea at the time) in order to purchase what he thinks is the secret to lifelong love and happiness.

Some of the casting factors in Minnesota Opera’s production of Elixir deserve special mention. Adina is played by the California-born soprano Nicole Cabell, who rocketed to fame after winning the BBC Cardiff Singer of the World Competition in 2005; Cabell joins the cast from across the Atlantic, where she made a celebrated debut at the Opéra de Paris in December. Nemorino is played by the Italian-American tenor Leonardo Capalbo, whose last-minute stepping into the role at the 2011 Glyndebourne Festival earned rave reviews, including critics describing his addition to the cast as a stroke of luck for the audience and a minor miracle. Belcore, Nemorino’s romantic rival, is played by the noted American baritone David Pershall; just two weeks after Minnesota Opera’s production closes, Pershall will sing the same role at the Vienna State Opera in Austria. Andrew Wilkowske and Shannon Prickett, both of who gave memorable performances in the previous season, return to the Ordway’s stage to round out the cast of principals.