It’s a familiar scene, one that plays out year after year when the leaves have fallen: you drag out the bundle of Christmas lights from their dust-enshrouded summer tomb, only to discover when you plug them into the wall that the glow is gone. You say you’re going to fiddle with each bulb until you find the culprit, but you never get around to it, and the next time you go shopping you end up buying a new strand of lights anyway, only to throw the dead one into the trash bin.

The Recycling Association of Minnesota (RAM), in partnership with Ace Hardware stores, WCCO, Xcel Energy, and Clean Energy Resource Teams, has a better way to dispose of those lights that don’t work. RAM’s statewide project, “Recycle Your Holidays,” allows Minnesota residents to drop off their unwanted holiday lights at more than 400 locations. Businesses can also sign up to become a collection site and receive a free bin and free pickup whenever the bin is full. A map on RAM’s Web site, searchable by city, lists all current collection locations in Minnesota.

Ellen Telander, a spokesperson for RAM, said the program is in its third year and grows each holiday season. The goal this year is for at least 400 or more businesses to sign up, keeping the program at or above its previous level. Telander said RAM would also like the program to recycle at least 200,000 pounds of lights this year. 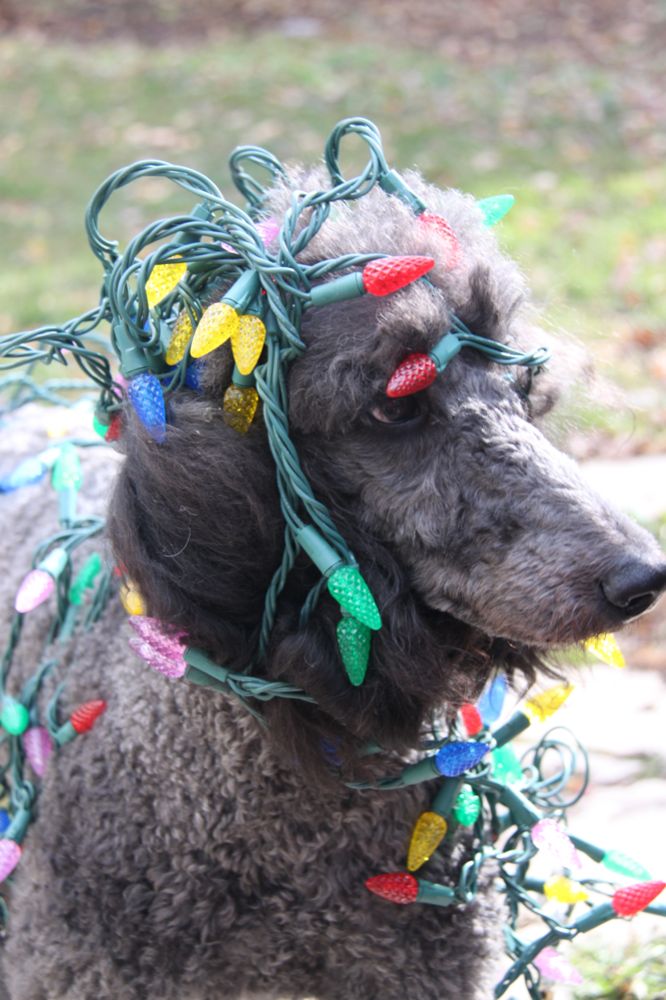 Audrey models the wrong way to dispose of Christmas lights. (Audrey lives with the author, and enjoys occasional modeling in exchange for treats.)

RAM will take any unwanted holiday lights, both old and new. Arnold O’Hotto, a manager at Hance Hardware, an Ace store in Hopkins in its second year with the RAM program, said he has seen people bring in light strands with labels from the 1970s. O’Hotto said the program has been successful at Hance and brings in a modest amount of extra business for the store. “People will drop off their old lights and kind of wander over to the Christmas stuff and see what’s over there,” he said.

O’Hotto also said an additional benefit of the program is that people often make the switch to more energy-efficient LED lights when they recycle their old strands. This makes the program good for the environment by reducing both waste and energy consumption.

RAM, a nonprofit organization devoted to resource conservation, works with vocational centers to hire adults with developmental disabilities to disassemble the lights. Every part of the light strand, from the glass bulbs to the metal wiring, is recycled. “Anybody can donate a strand of lights,” said Telander. “We should be proud. This is the only statewide program for light recycling nationwide.”