67 people from various countries were killed and over 175 injured many with debilitating injuries, when Al-Shabab terrorists attacked the upscale Westgate mall in Nairobi on September 21 2013.

The world rose up in anger and condemned the attacks and Kenyans in the Diaspora joined in the flurry of fundraisers t0o assist the victims. In Minnesota, a church-led initiative by Minnesota’s Kenyan clergy days following the attacks raised over $8,000 which was sent directly to the Kenya Red Cross.

To show the victims of the massacre at Westgate that they have not been forgotten “after the news crews have moved on” some of those involved in the $8,000 kitty sent to the Kenya Red Cross have quietly been meeting to explore continued assistance to the victims until they are rehabilitated.

The fruits of the meetings among Minnesota Kenyans manifested itself on Saturday when on the 6th anniversary of the Westgate attack, “I love and Support Kenya” (iLask) was launched at a Minneapolis hotel.

“There is still so much need,” Zipporah Bogonko, Associate Pastor at International Outreach Ministries in Burnsville, Minnesota said. Bogonko, the brains behind iLask, said “God woke me up with this words ‘don’t let the victims of Westgate mall to be forgotten, this was a call to action,’”. 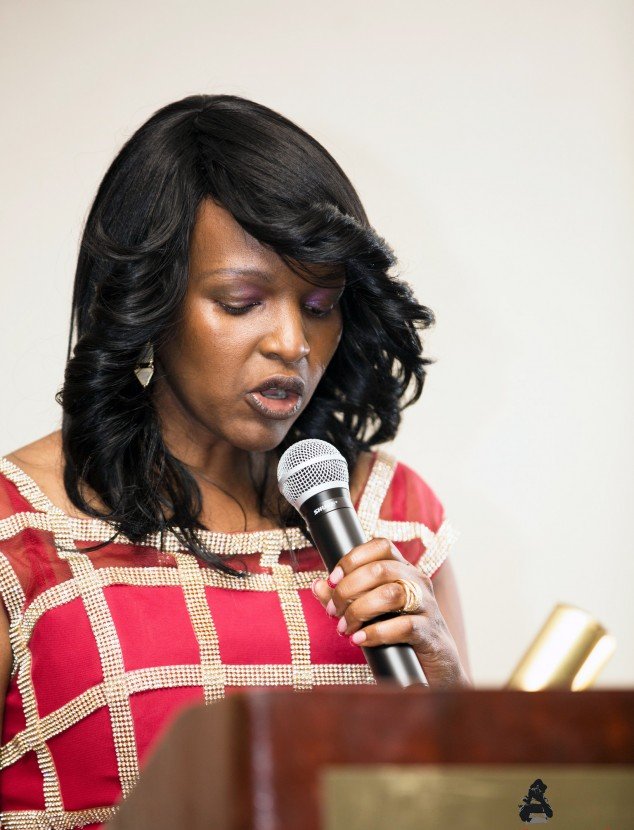 Left: Pastor Zipporah Bogonko addressing the audience during the launch at a Minneapolis hotel on March 22, 2014. (Photo: Agyei Photography)

A group under the leadership of Pastor Bogonko has been meeting in the last few months to plan the launch capitalizing ion the momentum and goodwill by local Kenyans and friends following the last initiative to raise the $8,000.

Bogonko said iLask’s approach will be to mobilize global resources to respond to national calamities in Kenya but will emphasize working with organizations already established in Kenya and to resource them. The Westgate mall victims assistance is iLask’s first project.

iLask brought in African diplomatic heavyweight, Kenya-born, Dr. Josephine Ojiambo, as keynote speaker to launch the organization at a well attended Christian-themed dinner. She is Chief of UNFPA’s (United Nations Population Fund) Executive Board and External Relations Branch. Prior to that, she was Kenya’s Deputy Permanent Representative to the United Nations in New York during the Mwai Kibaki administration.

Prefacing her remarks with her love for Jesus Christ, Ambassador Ojiambo called the launch of iLask “outstanding”. “Outstanding initiatives and projects begin with outstanding people,” she said to a chorus of “amen” from the audience. 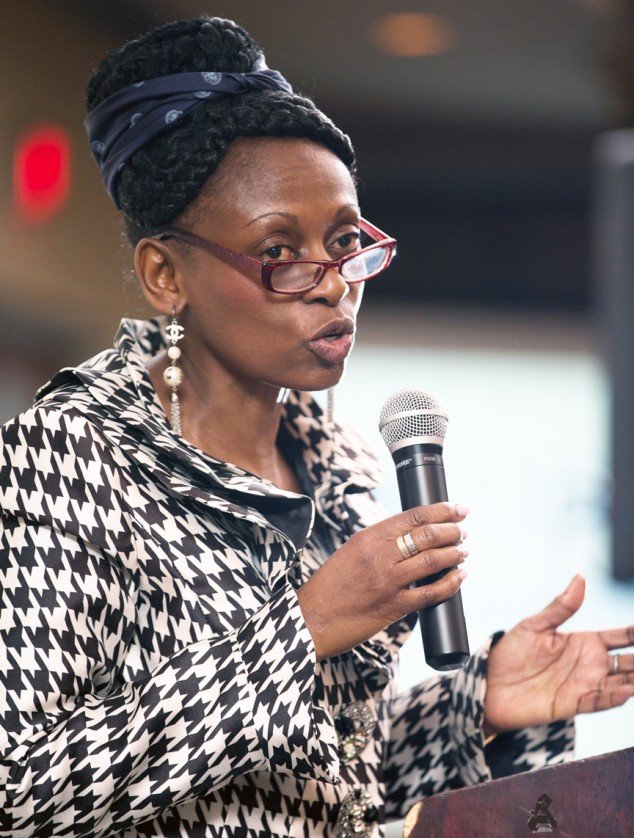 Ambassador Ojiambo recalled the genesis of instability in the East African region and placed the origins to the “Shifta Menace” of the 1960s and 70s. That was during the time following independence in Kenya that secessionist activity rocked the north-eastern part of Kenya that is inhabited by Kenyan Somalis. The government of Somalia at the time under Siad Barre laid claims on that region of Kenya.

Ojiambo urged Kenyans in the Diaspora to invest in Kenya during “good and bad times” as their investments are needed at all times.

Regarding iLask, she said “The only thing that will distinguish iLask from all other Diaspora initiatives is the quality of your product, (is) giving life and hope and setting back into society those who have been affected by the Westgate mall attacks”.

To be relevant, Ambassador Ojiambo said iLask must add value to the lives of Kenyans. But even with their generous and giving hearts, she cautioned Diaspora Kenyans to be aware of scams back in Kenya, some that involve family members. “Many of us can relate to a time when we gave money to a relative for something whether it was for school fees or a project only to find out later that it never happened,” she said.

Ojiambo also advised iLask and its supporters not to be distracted by ongoing priorities in Kenya but to focus on its mission. Cautioning that it is easy to be pulled in different directions.

“Also, bring outside auditors to audit your work,” she told iLask. 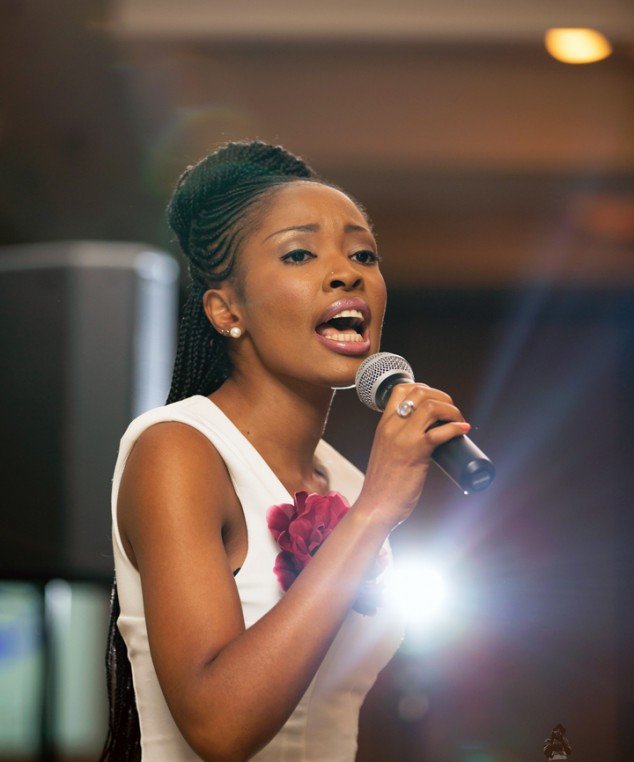 Among those attending the launch was local Ugandan-American physician, Lilian Kingonya, who said she was touched by the evening’s proceedings “It is amazing that the Kenyans are united in supporting the victims of the Westgate mall incident, ” she said.

To support the work of iLask and to learn more about the organization, visit them at www.iloveandsupportkenya.org.