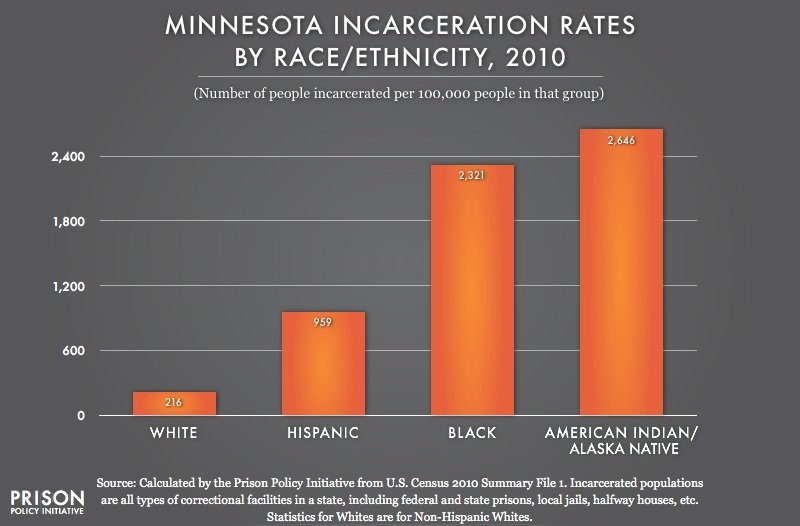 As The Circle reports this week, the Minnesota incarceration rates for American Indians are higher than any other ethnic group in the state.

See the conversation behind the incarceration rate and what the community is doing about it at this link here.

Despite other larger cities like Seattle, San Francisco and Los Angeles in the United States adopting the demanded $15/hour minimum wage, Minneapolis has yet to take on such an increase, the Southside Pride reports.

In Minneapolis, 28% of residents live in poverty. Those numbers are even higher for families of color, including 49% of Black households, 65% of American Indians, and 34% of Latinos.

Workers have told their stories repeatedly to the City Council and now are backing it with hard data. The recent Centro de Trabajadores Unidos en la Lucha (CTUL) survey of low wage workers, as covered by the Star Tribune, makes the stakes very clear: “Among the findings: 80% of the survey takers—who make an average of $10.34 per hour—said they have to work at least two jobs to cover living expenses. About half of the people surveyed said they had experienced workplace wage theft by employers and 20% said they’d been injured on the job.”

See more of the numbers and familiar narratives of working people here. 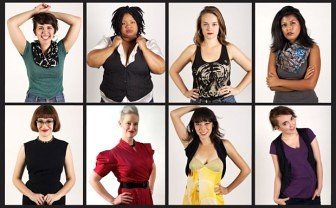 Lastly, this week Cassandra Snow reviews Femmes: A Tragedy, for The Column. While it sounds like a performance at 20% Theatre Company worth seeing, it’s not without Snow’s complex critiques.