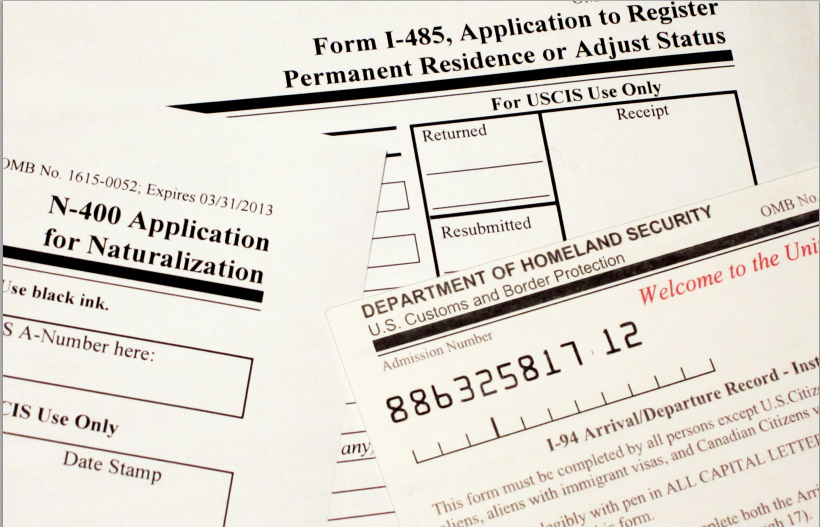 The U.S. Department of Homeland Security has published its 2011 Yearbook of Immigration Statistics. With 109 of its 114 pages devoted to tables of immigration numbers, it’s not coffee-table reading. Here’s what it says about Minnesota immigrants:

Citizenship: Minnesota welcomed 11,044 new citizens in 2011 — the highest number in the past ten years. They represent part of the 694,193 immigrants becoming citizens across the United States in 2011.

Temporary visitors: Many people come from other countries as tourists, students, temporary workers, or in some other temporary status. In contrast to legal permanent residents, they have a strict time limit on their stay in this country. The official term for these temporary visitors is “nonimmigrant admissions.” Some 202,958 people came to Minnesota with nonimmigrant visas in 2011.