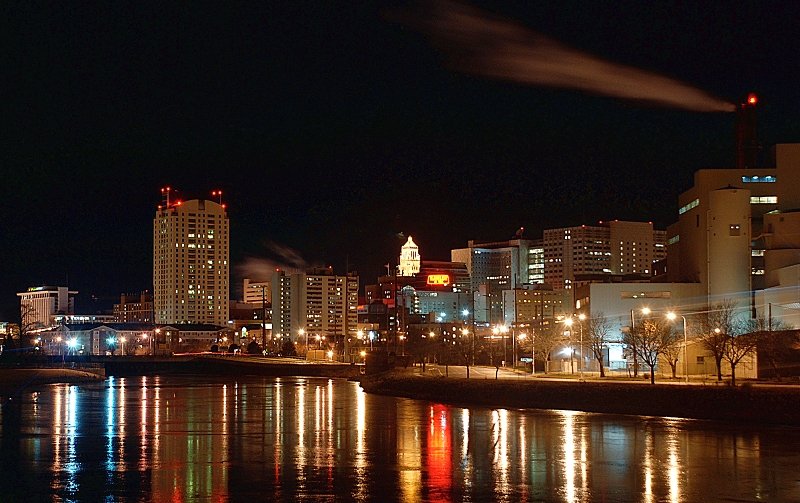 For the Senate, Mike McFadden won endorsement on the 10th ballot. That’s rather remarkable, for somebody who announced that he wouldn’t abide by the endorsement if it didn’t go to him. It’s unclear, whether there will be a real primary challenge. Based on all that I’ve seen, there are likely some very unhappy and disgusted right-wing GOPers, Tea Partiers and Paulbots and so forth, right now, and they would like a chance to take this guy out on Aug. 12. It seems less than 50-50 at this time that he will be challenged, though. I believe that potential challengers, like Jim Abeler, only have a day or two to make up their minds. And I’m also pretty sure that his main competition for the endorsement, Chris Dahlberg and Julianne Ortman, have said they’re done.

Jeff Johnson was endorsed for governor. It looks right now like the primary will include him, Marty Seifert, Scott Honour, and Kurt Zellers. Honour and Zellers bypassed the endorsement process. Seifert didn’t, and apparently was subjected to a good many boos and catcalls when it was announced that he decided after all that he would diss the endorsement and go to a primary, too.

As of about 850 PM, they’re on the fourth ballot for Senate endorsement. Results of #3 were Chris Dahlberg 41%, Mike McFadden 28.8%, Julianne Ortman 18%, and Phillip Parrish 11.4%. Parrish has withdrawn and is supporting Ortman. 60% is needed for endorsement.

So the apparent front-runners, McFadden and Ortman, did not have strong ground games together going into the convention. That’s how it is with Republican candidacies, now, in Minnesota and nationally. Just make promises, the more extreme the better, and throw around insane amounts of money. And when you lose general elections – as Republicans will in all likelihood be doing more and more of, practically everywhere, in coming years – blame it all on “vote fraud” and ACORN and “media bias.” Anything but the appalling record of right-wingers in political office FUBARing absolutely everything they touch.

Apparently, Minnesota Republican candidates in general aren’t getting the message on this.

Earlier today, Randy Gilbert was endorsed, without opposition, for State Auditor. Dan Severson beat John Howe for the Secretary of State endorsement. Scott Newman was endorsed for Attorney General. There had been plans to move the AG endorsement to after those for Senate and Governor, in the hope that an at least remotely viable candidate that had lost one of those would run for AG instead. That was apparently reversed when Newman entered.

Gubernatorial candidate Kurt Zellers handed out copies of a two-page screed detailing why he’s not seeking the GOP endorsement for that office. He’ll go to the primary. Scott Honour has previously indicated that he won’t abide. He’s teased a big announcement for Saturday morning.

Update: 7 ballots, no endorsement, and they’ll apparently continue beginning 9AM Saturday. Ortman was dropped after #5. #7 had Dahlberg at 54%, and McFadden at 44.1%. McFadden has made it clear that he’s going to a primary. Dahlberg says he’ll abide. That sounds easy for him to say now, but in fact he’s been saying it from the beginning.