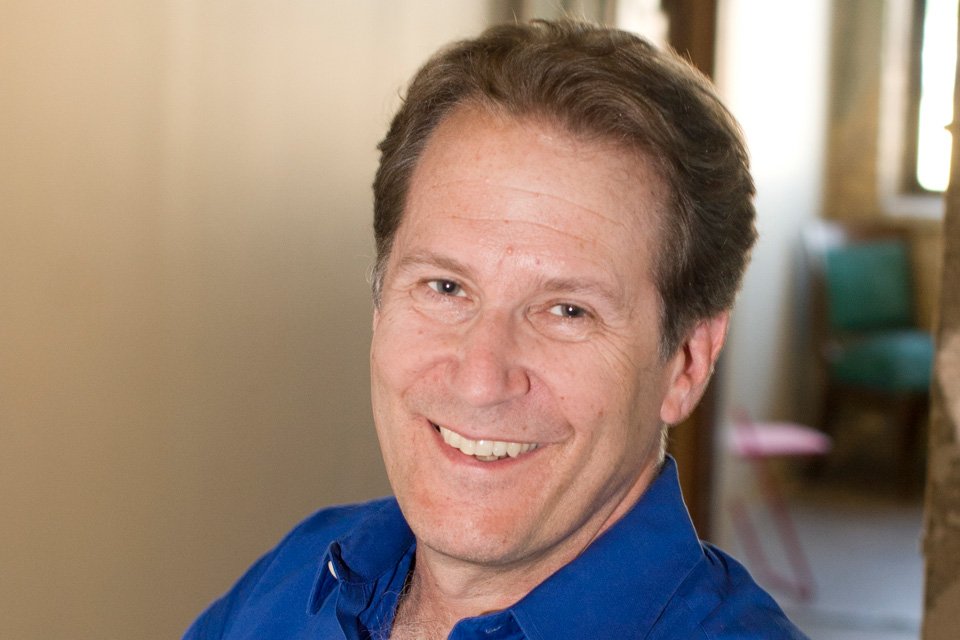 SHOW TITLE: The Second Oldest Profession
PRODUCER: Tinker-2-Evers-2-Chance
HAILING FROM: Minneapolis
SHOW DESCRIPTION: Peter Moore’s solo show is a collection of delightful stories of the famous (and not-so-famous) from the world of show business, drawn from Moore’s nearly 40 years as an actor and director. Highly entertaining!

Let’s get the obvious out of the way: it was pretty clear pretty quickly that I was not in the target demographic for this show, for two reasons. The first is that the vast bulk of the audience was easily twice my age. The second is that I’ve been in show business for the entirety of my adult life, and had heard every single one of the anecdotes he told. (At one point, I actually started leaning over to my viewing partner, whispering the punchlines to her before he said them.)

Yeah…this is a starfucking show, with the twist that he hasn’t actually met most of the people that he’s talking about. These are the stories that you hear in every acting class. Hell, you could cull them from a Wikipedia page. The whole exercise seems incredibly bizarre to me: it’s the equivalent of doing a stand-up show in which you just told other people’s street jokes.

More distressingly, it’s predicated on the notion that actors are terribly interesting people. If anything, twenty years in show business have taught me that (with some commendable exceptions) actors tend towards the painfully vapid. They’re too introspective, elevating their own mild neuroses into earth-shattering drama. Which, upon reflection, probably makes them excellent interpreters, but poor conversationalists.

At one point, he says something to the effect that even stars have human failings! Even celebrities! Can you believe it? I have little patience for this attitude in the first place: having just spent a month working in LA, where celebrity worship is central to the arts culture, I find it actively offensive.

Beyond that, he’s essentially a motivational speaker, awkwardly stapling each anecdote to a (universally trite) life lesson. I believe that forty years in show business (twice mine) can teach you some real, meaningful, and truly important wisdom. I’m frustrated that he neglected to share any of it with us in this show.

The awful thing is, I’ve lived through this show before: I’m sitting at a corner booth in a bar, with a glass of whiskey in front of me. Someone very much like Mister Moore slides into the seat across from me. While I have a frozen, polite smile on my face, he begins to tell me all the stories about all the celebrities he’s heard, because he’s bought into that utterly poisonous American myth that you don’t matter unless you’re famous. My eyes shift furtively around the room, looking for someone I know, desperately trying blink an SOS at them in Morse code. Because I’m a Minnesotan, it takes me about twenty minutes to stammer a polite excuse and slide away to find somebody more interesting.

So, this show accurately captures that aspect of working in show business, at least.