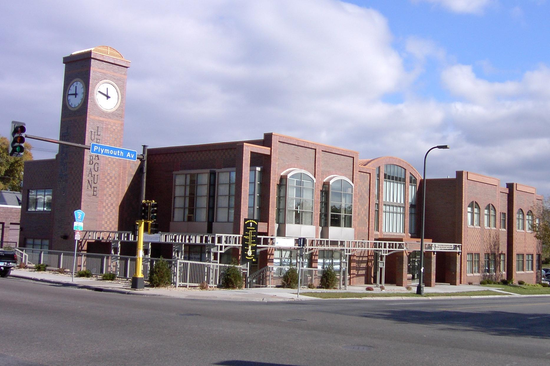 Even more troubling is that the concern seems to be the double dipping, not the fact that the programs are not working. Had they not double dipped they could have gone on, business as usual.

The hard work of the MUL was once identified by Vernon Jordan as one of the most respected affiliate stars in the Urban League movement in meeting the challenges of the 1920s and on through the 80s. The decline began in 1990, right after the last “State of the MUL in 1989” (see Chapter 14 of The Minneapolis Story, “The Role of Minneapolis Black Organizations”). A “State of the MUL” is 25 years overdue.

Great civil rights activist leaders of their time who served on the Urban League board in the 60s-80s, were Nellie Stone Johnson, Cecil Newman (MSR founder), Frank Alsop, Dr. Thomas Johnson, and others.

By 1989, the MUL had grown to 114 employees, was 90 percent Black, owned and controlled four pieces of property, and had a $2.5 million budget, as well as numerous programs, including those in the areas of job training, community economic development, support of education, etc. Since then the MUL has lost over 100 employees, three-fourths of its programs, and is using its revenue to double dip, but not to contribute to the growth and vitality of the African American community, revealing the danger for the future of the African American community. Comments in the Star Tribune about the article show the smile of Whites at the MUL demise.

Things changed in 1990, when forces foreign to the MUL and the Civil Rights Movement, in concert with organizations in the progressive White community (their councils of churches, foundations, charitable organizations, government entities, colleges and universities, policy institutes), made it clear that changes would have to be made if funding were to continue. Those changes equaled demise.

The White community that caused it now blames the Black community, as problems are now being begrudgingly admitted and identified, including by the Commission of Education, the Superintendent of Minneapolis Public Schools, and local major foundation heads, now “concerned” with the relevance of this organization they helped make irrelevant. We have long reported on how the issues and problems below the tip of the iceberg have been swept under the rug. Will they now be dealt with or again swept under the rug?

As we wrote April 1 and 6, it is important for the leadership of these to report what their actual success has been and how it was created and applied, using numbers, not adjectives. MUL used to regularly report on their decisions and success, and then moved on to the next. They made sure that the community knew the things that had been accomplished, the growth of the MUL and, thus, growth in the community as a result of their efforts.

As noted, we have not had a state of organization message since 1989. We need a MUL that again helps to overcome White civil rights blocks and reports real contributions and success in the community.