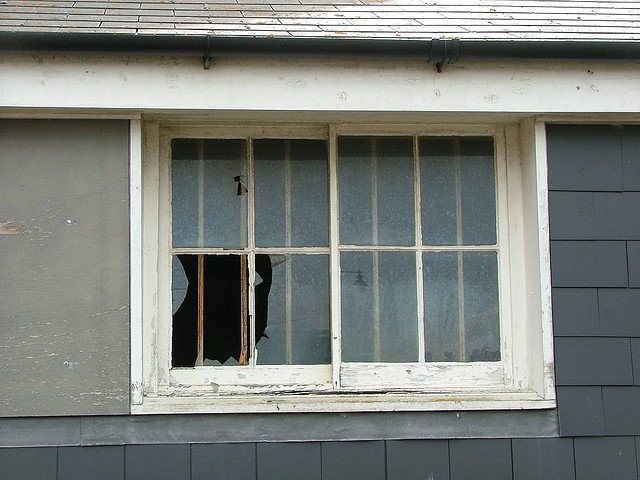 Now, a list from the city of Minneapolis officially pinpoints properties that it deems problematic, including eight in the school’s surrounding neighborhoods.

City officials hope that the list system, which they began implementing in July, will keep trouble property owners from
expanding.

Seven owners are responsible for those eight University-area properties listed on the most recent, third-quarter “Good Cause” list, released earlier this month. One landlord declined to comment, and three did not respond to multiple requests for a comment.

The owners responsible for the Good Cause list’s 124 properties will be denied the chance to add to their rental portfolios until they address lingering issues on their existing properties, said JoAnn Velde, the city’s deputy director of regulatory services.

“It starts really growing as far as our resource level,” she said. “That is the whole idea here, to tell owners, ‘You can keep your rental properties right now — but we don’t want you to add anything new.’”

For owners to make the Good Cause list, their property must accumulate a certain amount of points for offenses ranging from unpermitted work or illegal occupancies to police calls made to an address.

Since midsummer, the city has been combing through about 23,000 rental properties and two years worth of inspection records, keeping a sharp eye out for real estate that could make the list, said Narin Sihavong, project coordinator for regulatory services.

The best, the worst and everything in between

Of the eight University-area “problem properties,” three are in Marcy-Holmes, four are in Southeast Como and one is in Cedar-Riverside neighborhood.

Three belong to either Douglas Doty or Wallace Sax, who are related. Doty declined to comment for this story.

Dane said in the past, he has helped Doty’s former tenants take their landlord to court. Dane said he wasn’t surprised to see Doty made the most recent Good Cause list.

“Those properties have been on the radar — and to be perfectly honest with you, they’ve got in such poor condition that students aren’t going to rent them,” he said. “They had significant issues, including a very significant cockroach infestation.”

Doty and Sax — who have had a rental license revoked as recently as February 2014, Sihavong said — have been involved in 17 housing-related court cases since 2004.

In June 2011, Berg and a friend moved into one of Doty’s properties on Como Avenue Southeast.

They approached USLS after Berg and his friend noticed a broken window and cockroach infestation and, at Dane’s suggestion, had a health inspector review the home.

“He came in and saw that the whole place was just like disgusting,” Berg said.

Berg said Doty refused to follow the health inspector’s order to contract an exterminator, and instead “went around the apartment pretending to spray for like bugs.”

He said they then went through a legal process he described as self-eviction and moved out after about six months of living at the property.

Another address included in the November version of the Good Cause list, owned and inhabited by Eugene Buell, landed there because of two letters of non-compliance for instances of unpermitted work and delinquent taxes.

Buell, who rents out part of the property, said he never received his two letters of non-compliance and that the unpermitted work stemmed from an attempt to fix up his porch on the cheap.

Buell said while he was somewhat surprised to have made the Good Cause list, he said he has already met with regulatory services. There, he said, city officials guided him toward remedies for the cited problems and offered him courses on how to become a better landlord.

Since Buell has begun corrective conversations with the city, he said he is essentially on probation.

“If I get another trash ticket, I’m in trouble,” he said.

Dane said the city’s list of eight properties is not indicative of a widespread problem in University neighborhoods.

“We have some of the very best landlords in the University area and some of the worst — and everything in between,” he said.

Velde of regulatory services said the Good Cause list has its faults. For example, she said, it can’t pinpoint properties that fall just under its seven-point requirement.

“Have we captured every problem in the city? Absolutely not,” she said. “There are properties out there that are at six points or at five points or are on their way up there — but we, as a governmental agency, have to create a criteria that is defendable.”