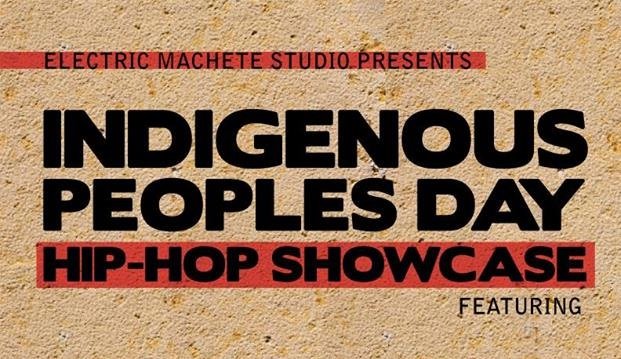 Today Minneapolis joins a short list of cities no longer recognizing the second Monday of October as Columbus Day.

Earlier this year, the Minneapolis City Council and Mayor Betsy Hodges signed a resolution recognizing the second Monday of October as Indigenous People’s Day. The decision places Minneapolis as just the fourth city behind Seattle, Berkley and Los Angeles to replace Columbus Day with an American Indian celebration.

“The City of Minneapolis understands that in order to help close the equity gap, government entities, organizations and other public institutions should change their policies and practices to better reflect the experiences of American Indian people and uplift our country’s Indigenous roots, history, and contributions,” the city’s resolution states.

Idle No More Duluth organizer Reyna Crow said she first heard of Indigenous People’s Day in the ‘90s. “I think that [Columbus Day] is an insult to not only Indigenous people, but all people of conscience who believe we need to tell our children the truth that a federal holiday celebrating a trafficker and torturer of women and children, and a murderer still exists,” she said.

Crow said she plans to celebrate by attending Augsburg College’s event I am Not a Mascot, which will feature a panel discussion focusing on issues of concern to the Indigenous people of Minnesota, their allies, and a musical performance.

“The event is being held to educate and network with people interested in, or organizing around a variety of issues with a common link, and to promote greater cross cultural understanding of the concerns that those of us working to confront racism and racial inequities are dealing with that might not be obvious to all audiences” Crow said.

At the Minneapolis American Indian Center, the city is holding a community meal from 4 p.m. to 7 p.m. with indigenous foods from throughout North and South America provided by Native chefs Sean Sherman and Cheo Smith, a film screening, community speakers and cultural performances.

Celebrations broke out over the weekend as well.

Felipe Cuauhtli hosted Indigenous People’s Day Hip Hop Showcase at First Avenue on Sunday, Oct. 12. The event was originally known as Anti-Columbus Day, Cuauhtli said, but they changed its name in order to reflect the resolutions passing in Minneapolis.

“The reason for doing this is to talk about colonization and how colonization has effected not just native communities,” Cuauhtli said. “[It’s] to honor and respect what they have to go through in regards of colonization but also find these groups that talk about that in their music and live about it through their day to day lives.”

Cuauhtli said colonization strips people of their identity so he hopes people gain a better understanding of those effects on Indigenous cultures through art.

In St. Paul, Carrie Carroll, Dean of Students and Vice President of Enrollment at Luther Seminary are helping recognize Indigenous Peoples Day at the seminary school.

Carroll said she decided to take the lead from the city of Minneapolis and use her event as a learning opportunity. “We want this to be a time of learning and reflection for our community,” she said. “We want our community to learn more about Indigenous Peoples practices in worship.”