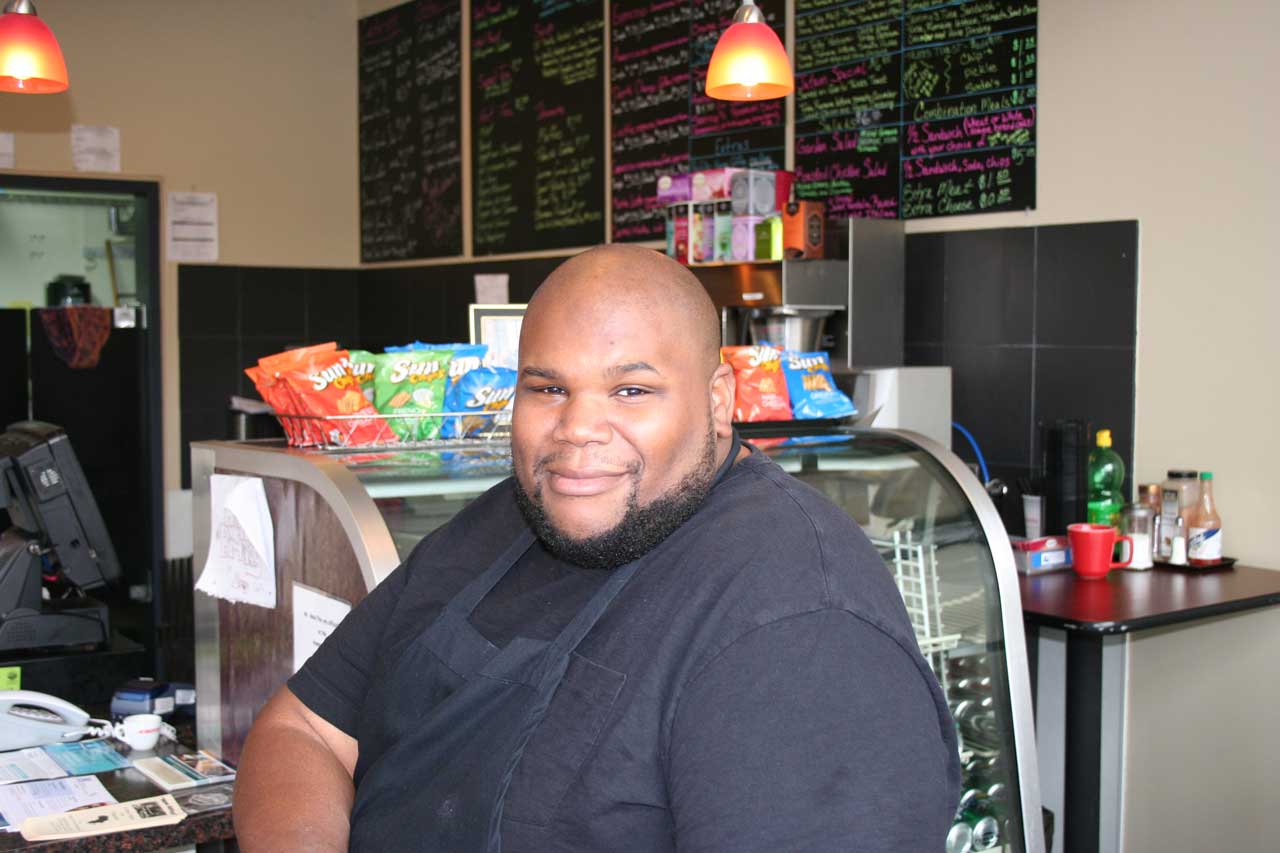 Minnesotans can now vote from the comfort of their homes.

On June 27, the state passed a new law that allows any resident to request an absentee ballot to vote in the Aug.12 primary and future elections. Previously, absentee voters had to establish that they fell within specific categories of being physically unable to get to their polling place. But the new law removes such restrictions and allows voters to register online at the Secretary of State’s website.

The change groups Minnesota with several other states, which already offer “no excuse” absentee voting. Oregon and Washington are completely mail-in voting, with limited accommodations made for in-person voting. Thirty-three states also allow for early voting, which Minnesota does not.

On July 12 we headed to the Avenue Eatery on West Broadway and Emerson Ave. N, to get a snapshot of people’s concerns about the changes in Minnesota’s absentee voting.

Four out of five of the patrons were worried about fraud. Not seeing someone’s face behind a computer screen or the mail brought up concerns. “Stolen ID happens every day,” said Ted Carter. “All someone has to do is steal your purse and they can go vote.” 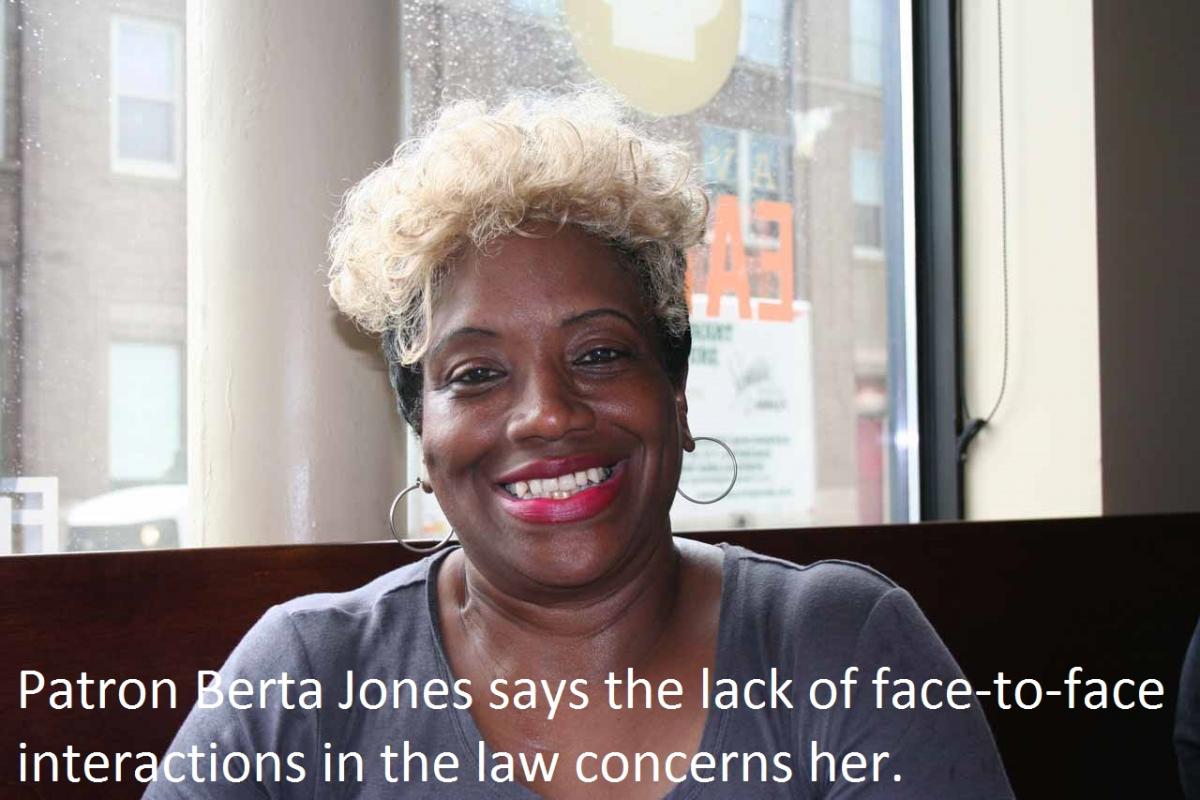 “I don’t think that’s a good idea,” said Berta Jones. “We don’t know who the person is voting—we don’t see their face. We’re just going by the information they put online that’s turned into the state.”

The divisive recount in the Bush v. Gore election of 2000 also brought up fears. Some patrons worried about how time-consuming the new ballots could be, and speculated that complicated ballots could open new opportunities for fraud.

But Avenue Eatery owner Sammy Mcdowell was pleased that the changes would make voting more convenient. “I actually think that is a good idea for busy people,” he said. “From my point of view, because I’m a business owner … I don’t have a lot of time to make for voting, and I’m sure that when voting happens, it happens at a time when I’m open for business.”

“We are in the age of entrepreneurship, and everybody is seeking to own their own home and be their own boss,” he said. “It’s no longer the ‘50s and ‘60s where the dad works and the mom stays home. Everybody works to maintain a decent lifestyle.”