A major transformation is in the works for an East Lake Street eyesore thanks to community developers Redesign.

The organization just purchased the old Molly Quinn building at 3300 East Lake Street this week and has plans to transform the space inside and out, top to bottom.

The building will have a redesigned facade and entryway; the parking lot will be repaved; the interior will be completely redone, including a finished basement; and a new roof will be installed, as will new signage, landscaping, and a patio. Redesign plans to have the construction completed by this fall.

The space will be designed so that it can accommodate two tenants, one of which will be Sonora Grill, the delicious Latin/South American restaurant at Midtown Global Market.

The restaurant plans to maintain the relaxed atmosphere it has at Midtown – customers will place their order at the counter and then servers will deliver food and drinks. The Grill will also have a wine and beer license. 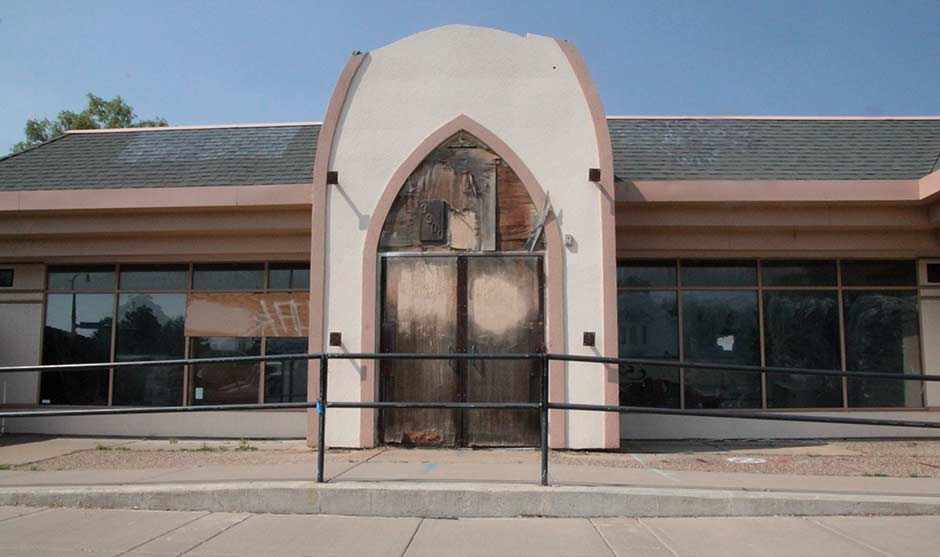 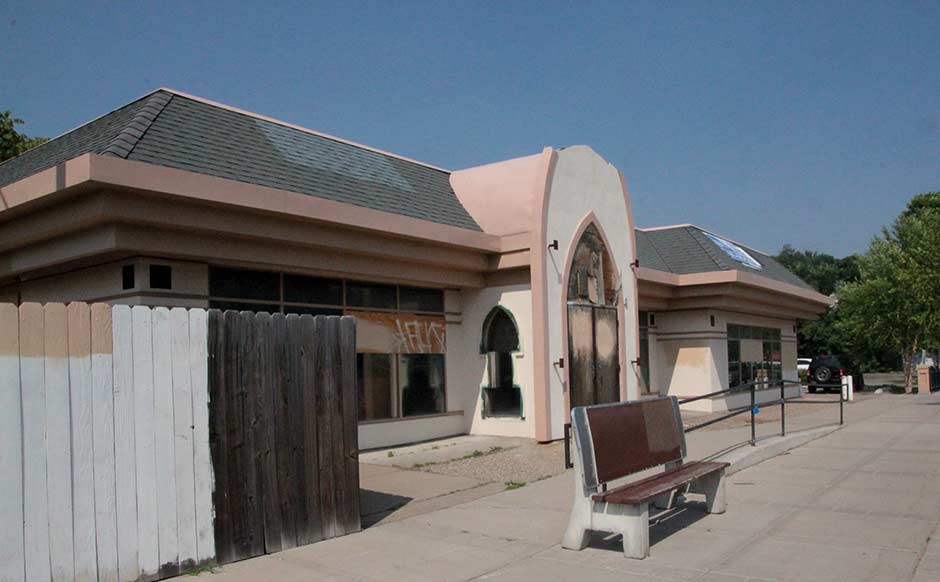 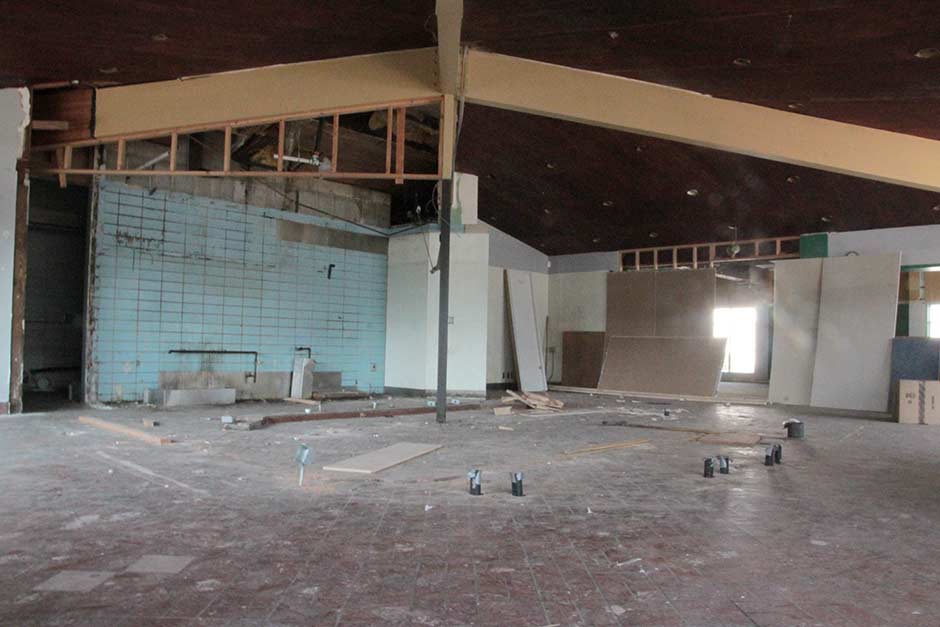 The main interior of the building will host Sonora Grill. Since the space was previously occupied by a restaurant, the work to bring the space up to code will be slightly easier. 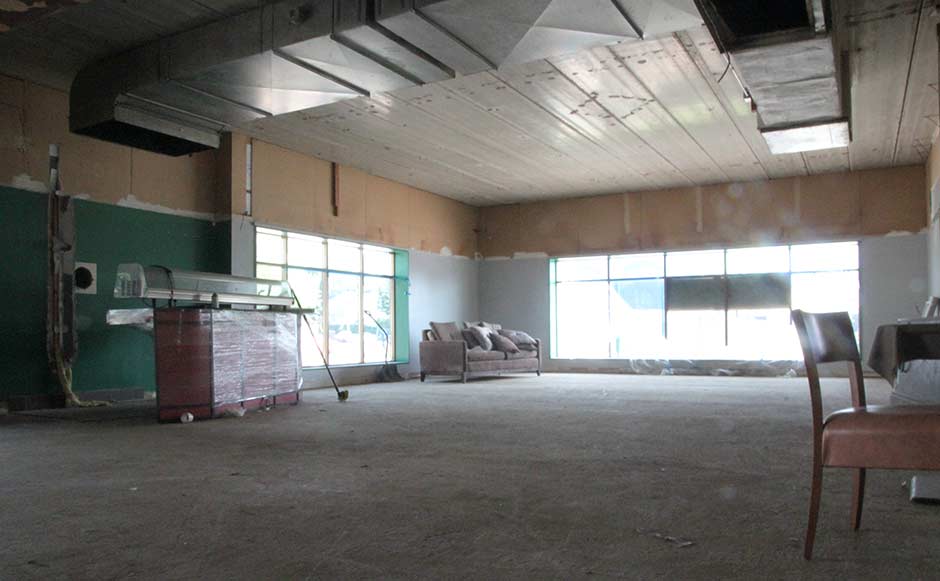 Redesign plans to lease this second space in the building to a second tenant. It believes that the building is better suited to two businesses since the space is so large. 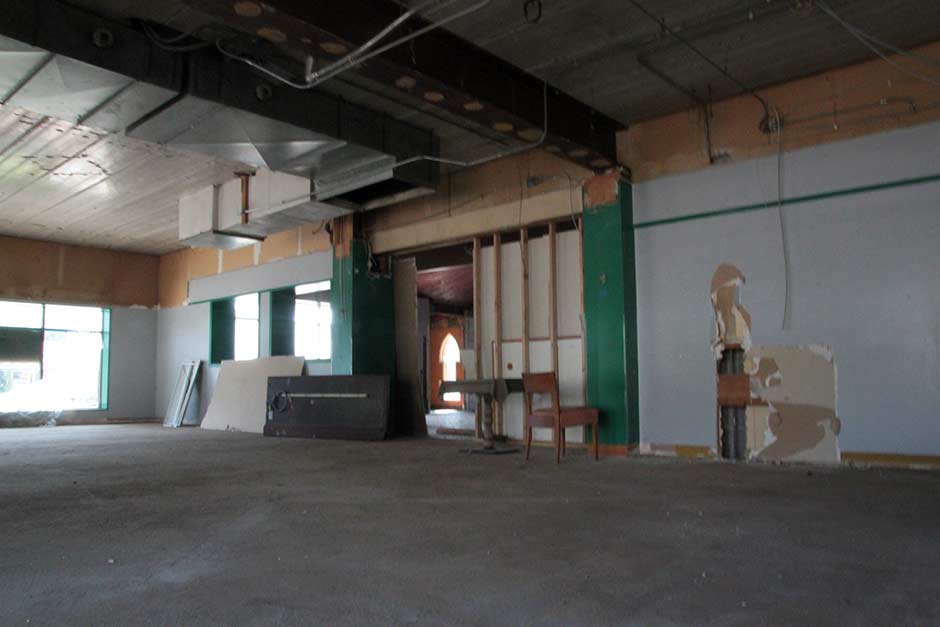 The second retail space, looking towards the future home of Sonora Grill. 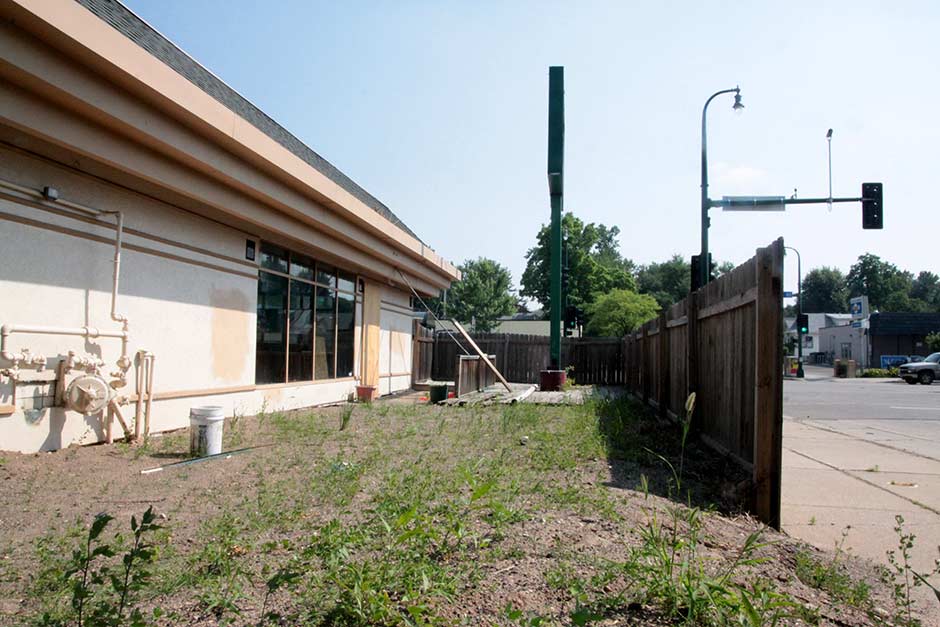 The exterior will be completely redesigned, including the landscaping. A patio will be installed for outdoor dining at Sonora Grill.

Watch for an upcoming interview with Sonora Grill owners Alejandro Castillon and Conrado Paredes to learn more about their plans for this second location.

If you like My Broadsheet, help us spread the word, and tell your neighbors and friends. Don’t forget you can get these stories and more on Facebook.