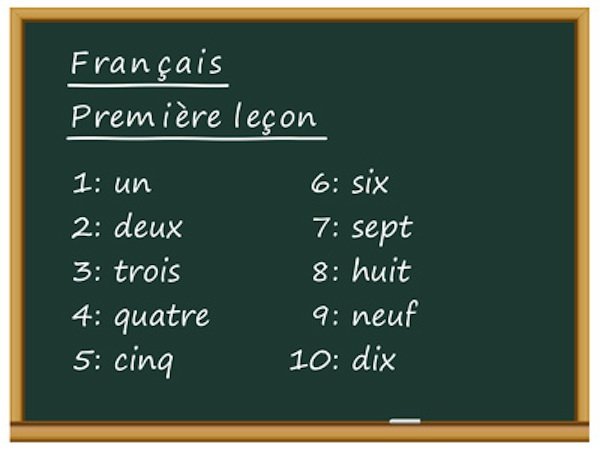 Pierre Bottineau French Immersion School, the state’s first site-governed school, opened with high hopes, but faced the threat of closure only a year later. Wbat happened? And what can Minneapolis learn from the experience?

In an email interview, Education Evolving’s Bob Wedl commented on the issues that Pierre Bottineau has faced. From Wedl’s point of view, Minneapolis Public School district had a difficult time letting the school come to life without its direct involvement. According to Wedl, “One of the major implementation problems of moving the teacher-led effort along was that neither district administration or the district’s school board were clearly ready to manage the process of letting teachers” independently set up Pierre Bottineau.

Wedl said funding was an issue, as the site-governed schools law called for additional start-up money to be given to these new schools. MPS, according to Wedl, was not prepared to “allocate all of the funding to the teachers.” Therefore, the school was to start using only per-pupil funding. Pierre Bottineau would then have the option to contract with MPS, or with an outside agency, for further services, such as transportation or support services. Additionally, MPS would charge Pierre Bottineau a fee for “in-kind services” that went along with being part of the district, such as legal services, human resources, and the role of the superintendent and school board. To raise extra money, Pierre Bottineau then had the option to create a 501(c)(3) non-profit organization. All of this is spelled out in the school’s Performance Agreement.

Wedl also mentioned the issue of the school’s location. He noted that the district was not willing to “permit the school to be located where the teachers wanted it to be,” in the Tuttle building. Jolstad, too, remembers that Pierre Bottineau’s founding committee was dealt a blow because “MPS wouldn’t gamble on giving them their own building.” The Tuttle building, she believes, would have been a great fit for the school because of neighborhood interest in the French Immersion school model, as well as the proximity to the University of Minnesota and the support it may have been able to provide.

Jolstad says that the district, under the direction of both Stever-Zeitlin and Jon Bacal, who was hired in 2009 as the first director of the district’s newly created Office of New Schools, wanted Pierre Bottineau to more directly fit the MPS stated goal for new schools. In 2009, MPS said they wanted site-governed schools to be part of an “important strategy” for closing “racial and economic achievement gaps.” This led MPS to put the school not into the empty Tuttle building, but instead into shared space with Hmong International Academy school, in a neighborhood with a highly mobile population.

The location switch was important, Jolstad says, because this meant the school would be starting in the middle of a high poverty, racially isolated neighborhood that had just been through a round of school closings through MPS’s 2009 “Changing School Options” plan. In order to get enough students to buy in to the school, the founding Pierre Bottineau committee was tasked with recruiting students at a time when many North Minneapolis families were resentful of the fact that they had just lost five neighborhood schools, such as Cityview Elementary. This was not, Jolstad said, the original vision for the school.